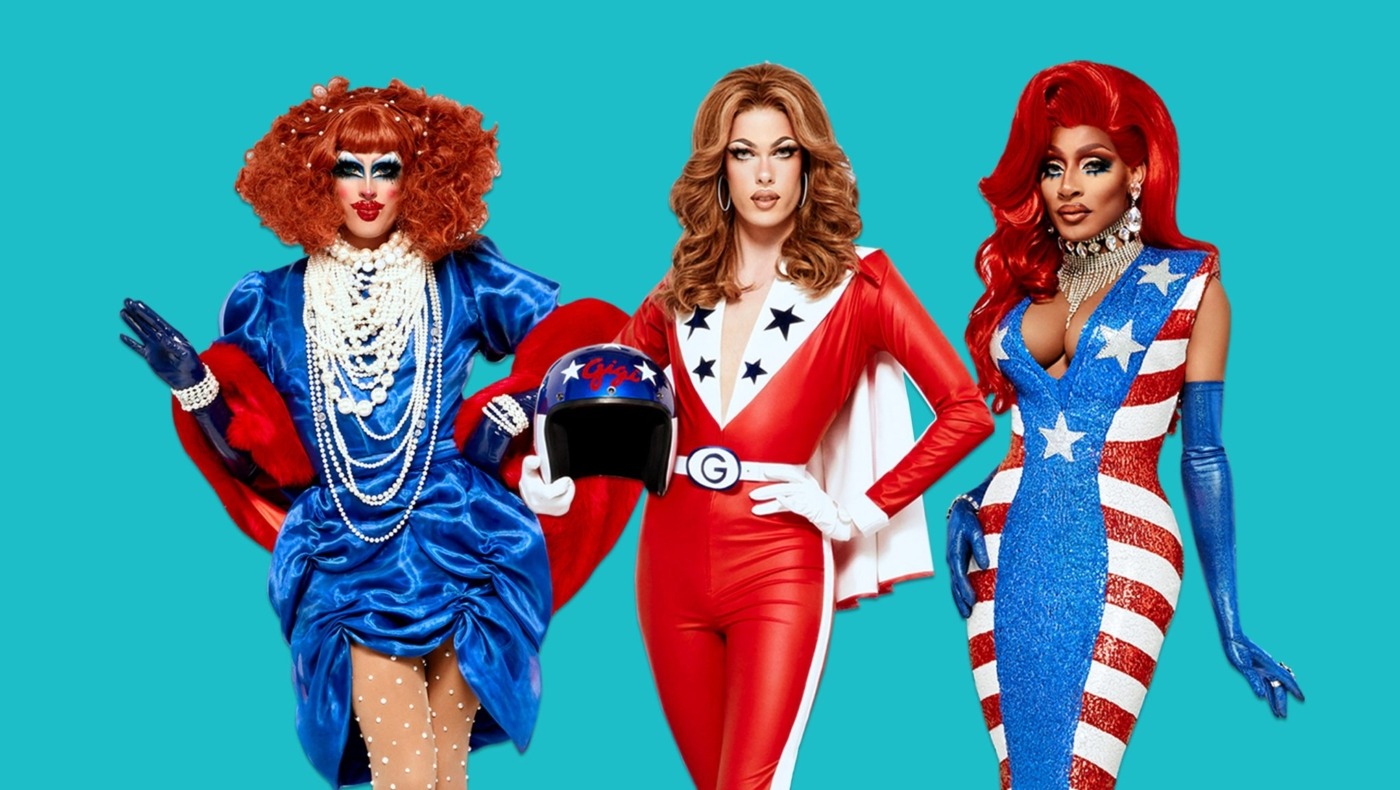 Season 12 of RuPaul’s Drag Race had been one of the strongest seasons in some time. But the final episodes weren’t filmed before the world was put into lockdown, so Ru turned to Zoom to save his show. In a way, the episode is an ode to the marvel of our modern way of living and our ability to use technology to overcome the plague. It was also a bleak look at the current future of television.

The reunion episode was a weird blend of breaking the fourth wall and a 13 way zoom meeting. The episode was uneventful and not very thrilling, although it was nice to revisit all of the queens. Most of the final episode was filler, which was equally dry. Understandably, the situation was not ideal, and a final episode was needed. And how better to fill the hour than with excessive montages and awkward skits of cast members at home? I have to admit I skipped through several.

The episode was uneventful and not very thrilling, although it was nice to revisit all of the queens

Sherry Pie also lingered over the episode. She made it all the way to the top four, but was disqualified after the show learned about her sexual misconduct allegations. I wasn’t fazed – I wasn’t sold on her style of drag, and was completely put off when she stretched her five minute sketch to 17 minutes in episode 11. In the words of Michelle Visage, she is ‘selfish and self-indulgent’.

Ru, who always dresses extravagantly, opted for a simple, black face mask and hat. Her green screen was also questionable. It felt like she lacked enthusiasm, which was felt throughout the show. It was almost as if she’d given up. Who can blame her? She couldn’t postpone the episode. Ru films three shows simultaneously – she wouldn’t want one to stretch out for more than it had to. But for such a strong season its disappointing it didn’t get the end it deserved.

Part of the fun of the lip syncs is how the queens bounce off each other, so the physical separation changed the dynamic

Ru spoke to each contestant individually, and between the grainy camera quality and slow wifi connection, the interviews were painful. Their first lip sync was a close up, which felt quite flat, and actually a bit unsettling; also, their proximity gives off the same vibe as phoning your grandparents on FaceTime. Fortunately, the three queens had prepared one lip sync beforehand, so for this part, the episode was seamless. Crystal Methyd’s Like a Bird was weirdly impressive – regurgitation and all – selling her vision of parrots on acid. Gigi Goode again excelled at costume, undergoing a transition half way through. Jaida Essence Hall’s dancing was most impressive out of them all, but was strongly overclouded by the arena that was her living room. The final lip sync was strained too. Part of the fun of the lip syncs is how the queens bounce off each other, so the physical separation changed the dynamic. That being said, all of them tried so hard in such a difficult situation. Their desperation was no less visible.

I thought the three contestants were really strong, and there was no clear winner for me. Crystal was original, and her appeal was in her quirky alt-drag style and her mullet – she had also progressed the most throughout the season. Gigi was clearly the most aesthetic as a fashion queen, but had proved she wasn’t just a fashion queen. She was funny and charismatic too. Jaida was perhaps the most well rounded of all of them; her drag was flawless, and she was really entertaining throughout, becoming famous for her dry wit and one liners. None of them particularly stood out in this episode – not surprising. But Jaida was crowned, and upon reflection of her performance this season it was well deserved.

Ru preached that this top three were perhaps the best he had ever had, but this finale showed no justice to that

For a show that had been so consistently entertaining and high quality, it was an anticlimactic end and poorly produced. Ru preached that this top three were perhaps the best he had ever had, but this finale showed no justice to that. I felt so sympathetic to the queens. For a moment many drag queens wait their whole life for, theirs was ruined by being filmed in their living room. Besides, are you a real drag queen if your crown is virtual?