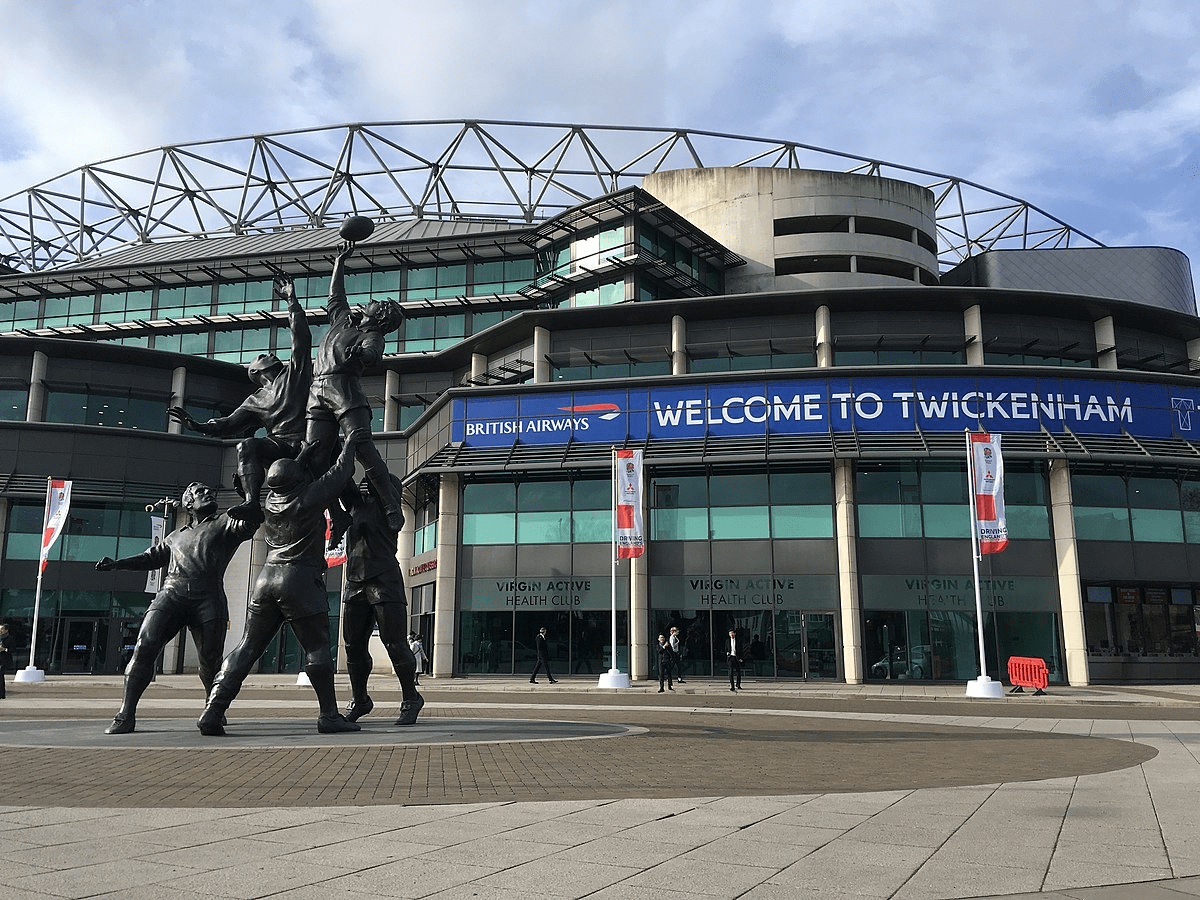 Following the recent Black Lives Matter protests, TV shows, statues and books have been reviewed to assess whether they are appropriate in the present day given their links to racism. Now the song Swing Low, Sweet Chariot is being investigated by the Rugby Football Union (RFU) as to whether fans should be allowed to sing it during England matches.

The origins of the song are disputed but is believed to have been originally written by Wallace Willis in the middle of the 19th century, who was a freed black slave.

It is unclear how the song was appropriated by English Rugby, with some anecdotal evidence suggesting it was sung at matches in the 1960s. The first recorded use was at the 1987 Middlesex sevens tournament in Twickenham. The song was directed at Martin Offiah, a black England player, due to his nickname ‘Chariots’ thanks to his impressive speed.

After England came back to win the game where Swing Low was first sung, it was quickly adopted as the team’s song, and a new version was recorded for every successive world cup until 2015.

The review by the RFU aims to expose the full origins of the song and whether it is fit for continued use in the present day. The RFU has not ruled out encouraging fans to not sing the song during England matches.

The review has caused a split within the rugby community.

Former England international Brian Moore came out against the song

Maggie Alphonsi, England World Cup winner and currently the only black person on the RFU council, said that the song “does not sit easy” with her after she learnt of its origins. Current England and Saracens second row Maro Itoje discussed the “complicated” backgrounds of the song.

Former England international and commentator Brian Moore came out strongly against the song, saying: “Had today’s context been known, then it might not have been sung.

“Among other reasons for the RFU [to encourage] people not to sing it… is that most people only know two verses and it’s crap as a national song as it has no relevance to England.”

Both fans and players have admitted that they did not know the origins of the song. Former England captain Dylan Hartley said the song did help motivate the team during matches, but that many members of the team, including himself, were unaware of where and when the song was created.

What people need to do, I think, is focus less on the symbols of discrimination

Not everyone has come out against the song, former England captain Maxine Edwards said: “[The origins of the song] is complicated, but it is really by no means the biggest issue that the RFU needs to address.”

Martin Offiah claimed the song is “definitely an emotional piece of music” and he would not support the banning of the song. Instead, Offiah has suggested that the RFU places greater emphasis on working with BAME communities.

Those that have come out against the review focused on the need to prioritize structural changes within the sport rather than the song itself.

Prime Minister Boris Johnson criticized the RFU’s review in an interview with Sky News, saying: “My only thought about this whole issue is, frankly, what people need to do, I think, is focus less on the symbols of discrimination or whatever.”

Fan groups have proposed that the song should be replaced with Jerusalem, which was composed in 1804 by William Blake and features frequent references to England.