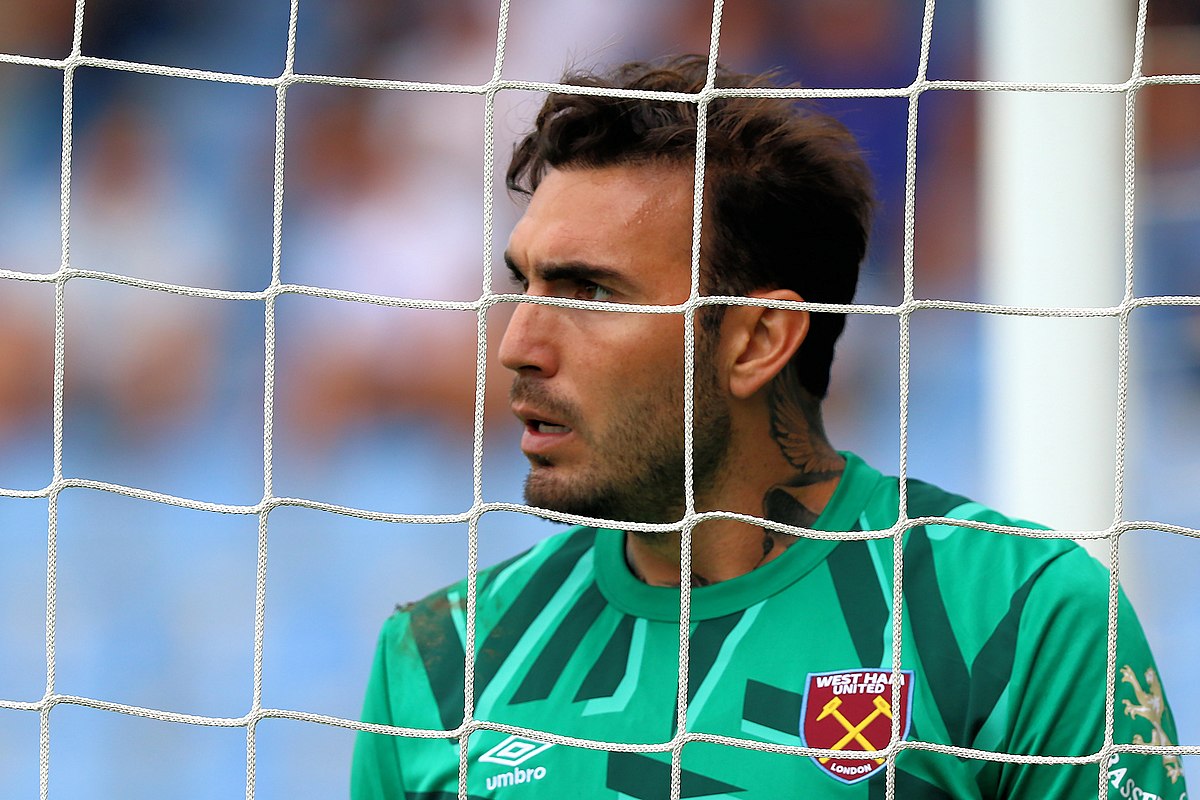 Regardless of survival, West Ham’s future is uncertain

Most clubs are delighted by the restart; West Ham United, however, won’t be happy until their Premier League status is secure. The Hammers’ fans are once again ready for a weekly dose of footballing disappointment. They’re prepared to watch (albeit from behind the sofa) their club battle to survive.

A dire season has seen the east-end club eliminated from both domestic cups by lower league opposition. A defeat to Slaven Bilic’s West Brom and a 4-0 demolition at the hands of the mighty Oxford United summarises just how poor West Ham have been this season. Currently, the hammers are stuck in 16th place, separated from the bottom three solely on goal difference. Huge investment has come at a cost; West Ham were meant to be challenging for Europe, now they are in a position where they simply cannot afford to go down.

Financially, Karen Brady has admitted that the club cannot survive without lucrative Premier League pay-outs. Playing in the Championship wouldn’t just be embarrassing; West Ham could follow the likes of Portsmouth, Sunderland and Bolton down the football leagues. Players would leave for fees half the amount invested, and if they didn’t, their wages would become as a big a problem as their previous performances.

If West Ham are relegated, they won’t be back in the top tier for a while

Gone are the days of bouncing back from relegation. Now, the Championship is tricky to get out of. If West Ham are relegated, they won’t be back in the top tier for a while; a feat they simply cannot sustain financially.

West Ham’s tough start (to the restart) means that relegation is a real possibility. Home games against Wolves and Chelsea are separated by a trip to Spurs. Even the most optimistic fans (I admit, there are few) would conclude that points seem at best unlikely. If the fixture list is anything to go by – remaining games include Burnley and Manchester United – West Ham’s survival is hardly set in stone.

While five of West Ham’s remaining fixtures are against the current top ten, there are some winnable games. David Moyes’ (you’d be forgiven for forgetting he’s back as manager) stands in the dugout with a slightly better record than his predecessor, Manuel Pellegrini. Moyes and West Ham’s survival depends on beating those around them. Matches against Newcastle, Norwich, Watford and a final day match-up against Villa are critical to the survival. Win them and your safe, lose them and well, Tuesday nights at Coventry await.

Perhaps, West Ham will take comfort from the fact that only a red card at Aston Villa prevented them from taking nine points in the reverse fixtures. Even so, Norwich and Villa are scrapping for their lives, and Watford, under Pearson, look a different side to the team West Ham beat 3-1 at Vicarage Road.

Victories in these games should just about get the Hammers to the mythical barrier of Premier League survival – the infamous 40 point mark (the only exception being West Ham themselves who were relegated on 42 points in 2002/03).

For West Ham, the break has brought new challenges, like working with Moyes. Jeremy Ngakia has decided the Scot isn’t for him (which is fair enough, I suppose). The right-back, who made his first-team debut in January, is out of contract on the 30th June. He’s rejected a contract extension and wants to join relegation-rivals Watford, which says it all really.

Similarly, the Hammers lose aspects of home advantage due to social distancing. What impact this has remains to be seen? The crowd-less games could, however, bring some positives. For starters, no pitch invaders, unless a cameraman gets a bit excited. No fan revolts and corner flags being planted in the centre of the pitch to start a revolution. Even so, this is the new normal, so maybe fans can make they’re their presence known over zoom. An act closer than you’d think (fans are in talks to use the big screens at the London Stadium).

Lockdown has had its benefits as the team can regroup and start afresh. Moyes has been able to work with the squad (I think that’s a positive). Players have had time to recover from injury. If you want a clear example of the length of lockdown, Jack Wilshere is fit again. January signings, Jarrod Bowen and Thomas Soucek, have had time to settle after their promising starts. Bowen, especially, was instrumental before the break. His pace key to the comprehensive 3-1 win over Southampton and the Hammers will be looking for Bowen to fire them to safety over the coming weeks.

The Hammer’s should stay up, but there is little room for error. Re-appointing Moyes on a short-term contract shows just how desperate the situation is. Regardless of their survival, the club’s future is undeniably uncertain.

Gallery image with caption: Locked out of Europe again, what is wrong with Arsenal?

Gallery image with caption: David Moyes allowed his players to suffer, West Ham will be relegated if it continues

Gallery image with caption: The wait is over, Liverpool are Premier League champions 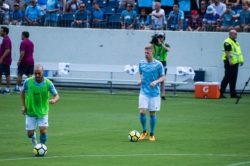