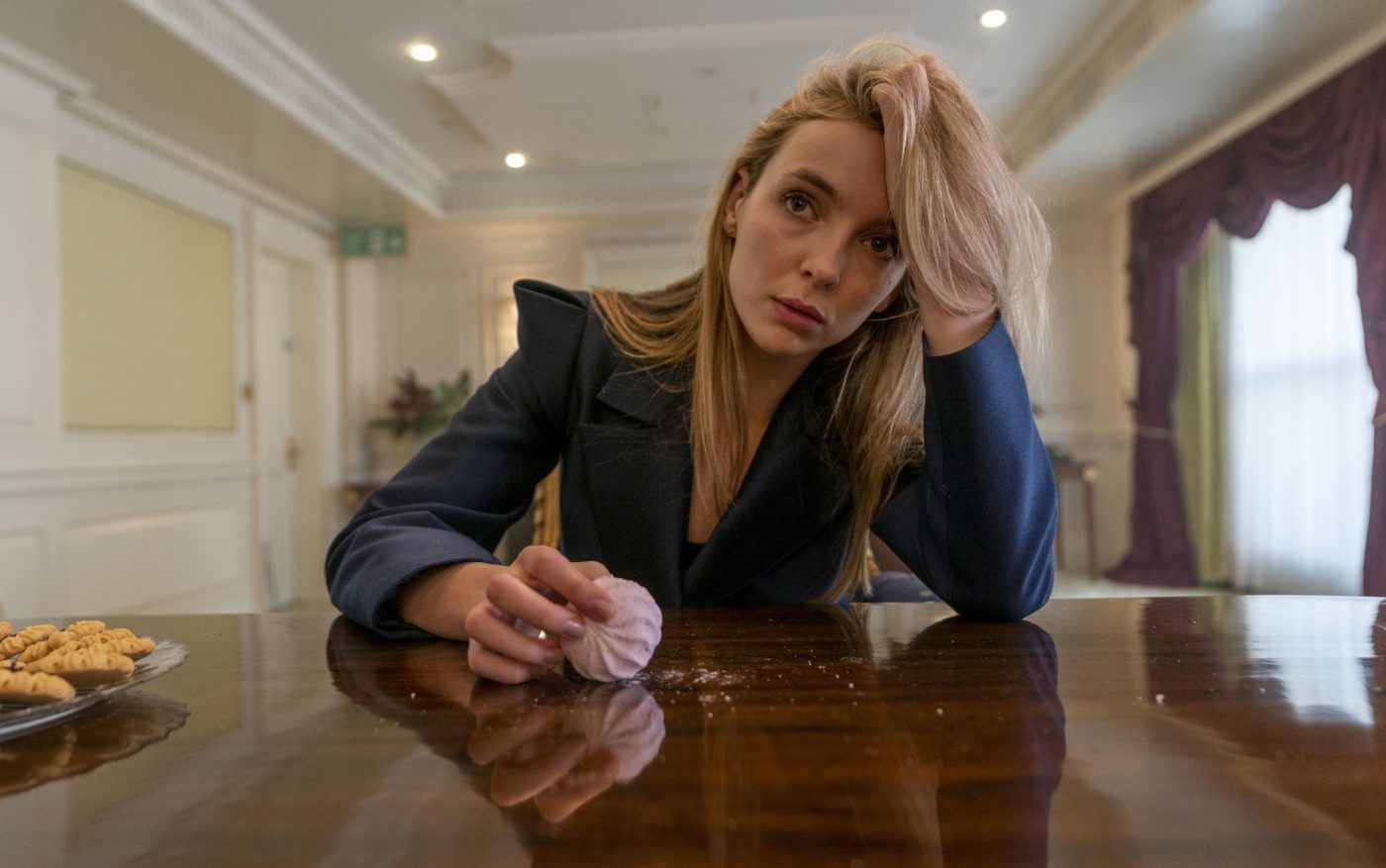 I have recently discovered that I have a large appetite for detective shows. Give me the Sherlock box set with a large packet of Doritos and you won’t see me for the next day or so. For me, the older I get, the less I can relate to a privileged, white, male character like Sherlock Holmes. I naturally turned to other examples of the detective genre, it was only recently that I figured out why I did this.

Let’s take a look at our examples by degrees of intersectionality beginning with Sherlock. My favourite female characters from the series are Irene Adler and Eurus Holmes, the most stark example of the sexual relief vs psycho dichotomy. Miss Adler is a dominatrix by trade and she wants you to know it, she holds a cliché soft spot for Sherlock. Eurus is the unstable, hyper-intelligent sister to Sherlock and Mycroft Holmes. These characters have rapidly lost their charm over the years; the writing is flat and one-dimensional for these two explosive personalities and as much as I wanted to continue loving them, I simply couldn’t.

For me, the older I get, the less I can relate to a privileged, white, male character like Sherlock Holmes

Turning our attention to the Idris Elba hit show Luther, we get a tad more complexity. Alice Morgan is the psychotic, on-off love interest of DCI Luther who met him after she killed her own parents (and got away with it too!). Alice is intelligent, fun; she takes nothing seriously and when she’s angry, you should be terrified. I liken her character to the self-appointed “high-functioning sociopath” that Benedict Cumberbatch’s Sherlock has held for years. However, Alice isn’t overly romanticised which I found incredibly refreshing. Ruth Wilson portrays the character beautifully with such depth and conflict of emotion; the writing of the character allows her to do this and it really shows. However, the spell is broken once you find out Luther and Miss Morgan have a secret relationship.

The only degree of intersectionality that we have seen thus far is race, we have seen a white detective and a black detective. The next step is a big one as we take a look at the BBC series Killing Eve. This show sports an excellent and interesting cast. I am consistently blown away by the depictions of intricate emotion in this series; I can imagine exactly how Eve is feeling purely from the slant of her eyebrow and angle of her head. Villanelle is also another fantastic character; Jodie Comer stars opposite Sandra Oh as the young Russian, queer assassin with an infatuation for Eve. She is totally unapologetic of her sexuality, often making lewd comments at women she finds attractive. She is open in her disdain for people and often uses the already instilled male nature against her marks to kill them.

I am consistently blown away by the depictions of intricate emotion in Killing Eve; I can imagine exactly how Eve is feeling purely from the slant of her eyebrow and angle of her head

Killing Eve takes the sexual relief vs psycho narrative by surprise. It interrupts it, then completely flips it on it’s head in the most amazing way. In Luther we saw the narrative fuse in one character, Killing Eve completely obliterates the trope and rebuilds something new and interesting. I was shocked when I discovered the author for the books is male, Jennings has captured the psychology of women in a way I could never have anticipated. The good writing shows, I cannot recommend Killing Eve enough and the actors have truly done justice to the story.

My observation has been that these shows need to have a broad and relatable cast to be successful. The flat and basic tropes aren’t working anymore because they’re boring. The world has grown more diverse as people become more comfortable sharing parts of themselves online. The media we consume must reflect that or risk being left behind. It simply isn’t good enough anymore to have an all-white cast when there are so many brilliant POC actors in existence. This brief analysis of women in detective shows barely scratches the surface of the issue, but Killing Eve has definitely shaken up the game and raised standards tremendously.