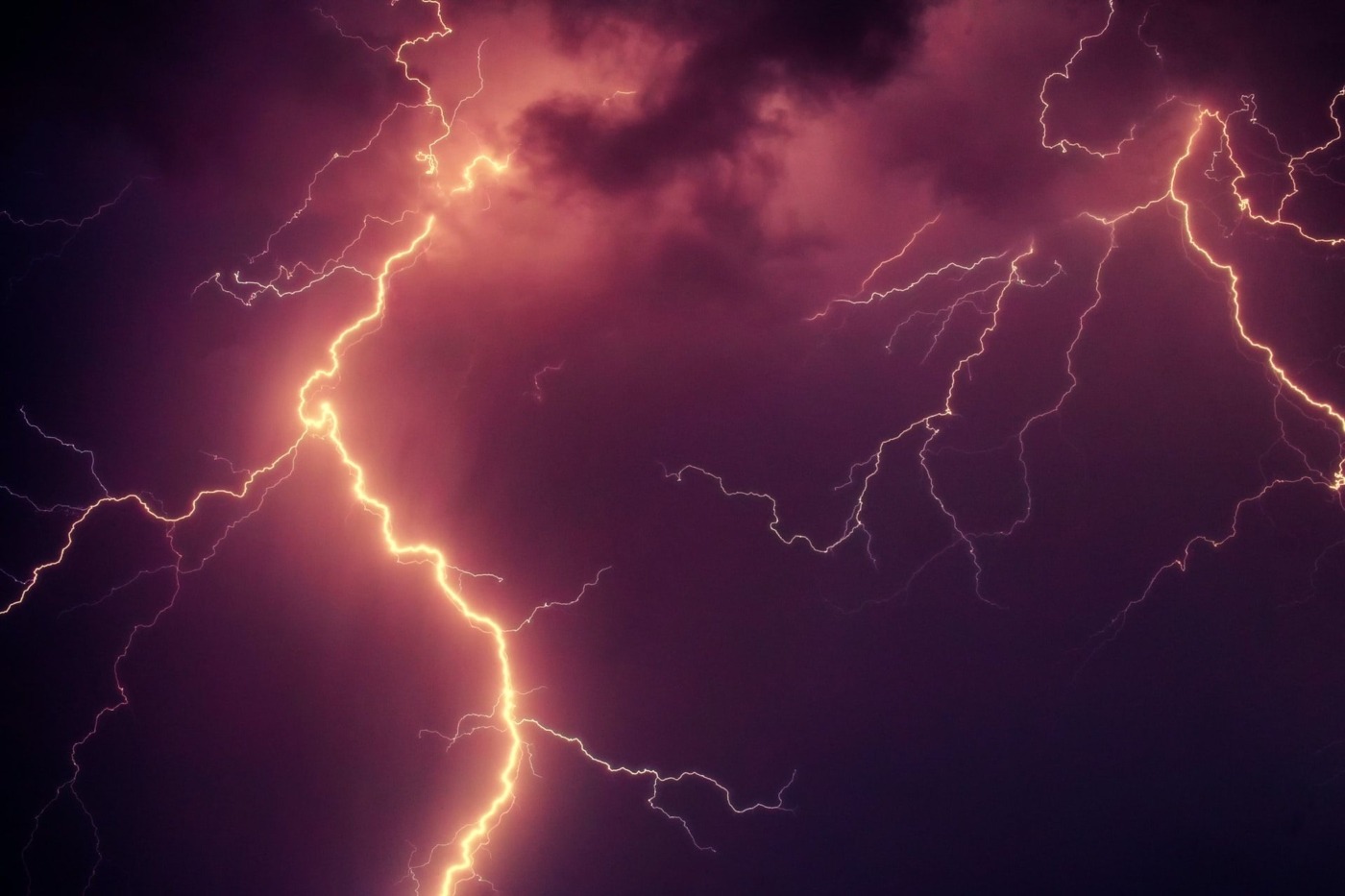 ‘Percy Jackson and the Olympians’: the cinematic return

Percy Jackson and the Olympians is a book series about a boy whose world changes when he discovers his unlikely heritage as a demigod. Since the 2005 release of The Lightning Thief, the series has experienced a lot of success and gained a dedicated fanbase, leading to Rick Riordan releasing four other book series within its universe. In short, there is a definite audience for the Disney+ Series that Riordan announced on Twitter.

However, thanks to the movies, a lot of fans are certain to have some anxieties about how the show will turn out. As someone who both read the original series and watched the movies at the time of their release, I was certainly disappointed with the outcome. Transitioning from the page to the big screen certainly caused some issues for the film. Whilst Percy is 12 in the books, he is around 16 in the films, which creates a definite change in atmosphere. Additionally, Percy’s personality and even his relationship with his friends seem to significantly change in this age-up. Viewers are left with a relatively unfamiliar interpretation of the central characters who they have come to love.

With many adaptations, readers have grown accustomed to seeing some memorable moments cut from the script. But, the Percy Jackson movies take this a step further

The movie also stunts certain characters’ potential for growth between the installations. Percy and Annabeth both mature and change massively during the series and even between each book. On the other hand, movie Percy and Annabeth don’t seem to change at all; in the first place I wouldn’t be able to tell you much about the characters.

The best way to articulate this is that I know more about Percy’s personality from the chapter titles of the books than I understand from the movies. This, along with the first-person narration, is what made Percy and the series itself so charming, but it’s something that the movies did not succeed in replicating. A Disney+ show with an episodic format may provide a better form for both of these elements and I think this will go a long way in making the series feel characteristically Percy Jackson.

As well as this, TV shows span a much longer time than what a film can and this is arguably what could make Percy Jackson succeed, since the movie adaptation struggled. One of the major problems was that they cut and changed vast amounts of the base story. With many adaptations, readers have grown accustomed to seeing some memorable moments cut from the script. But, the Percy Jackson movies take this a step further.

They make some smaller changes like having Percy try to leave Camp Half-Blood alone, without permission, instead of being given a quest and choosing his companions. I’d argue that this is actually a significant change, portraying Percy as a self-asserted, lone wolf teenager rather than one who is unprepared for the vast changes in his life. It also ignores the significance of picking Annabeth rather than her literally tagging along, but the movie ignores a lot about Annabeth’s character already. They also decided to make some other pretty large changes. Remember Ares from the first movie? He is effectively not in it. In the books he is one of two central antagonists, with his own entire sub-plot.

The second movie, Sea of Monsters, didn’t deal particularly well with the antagonists either. The writers decided to resurrect the final villain of the series at the end of this sequel. No, that didn’t happen in the book. No, it wasn’t a good idea.

It’s natural that not everything can make it into the film, but for a Percy Jackson show to succeed, the writers will need to eliminate the habit of cutting important elements of plot and character whilst forcing in others that refuse to fit. Especially when those shoe-horned elements are massive CGI-abomination final bosses.

Ultimately, I do think a Percy Jackson Disney+ show could turn out fantastically. The episodic form should help capture what made the books so enjoyable and allow for a more faithful adaptation. The series is certainly still popular, and I’m sure that older fans would love to see a cinematic redemption. For it to succeed the writers of the show must learn from the movies and – more importantly – learn from the books.