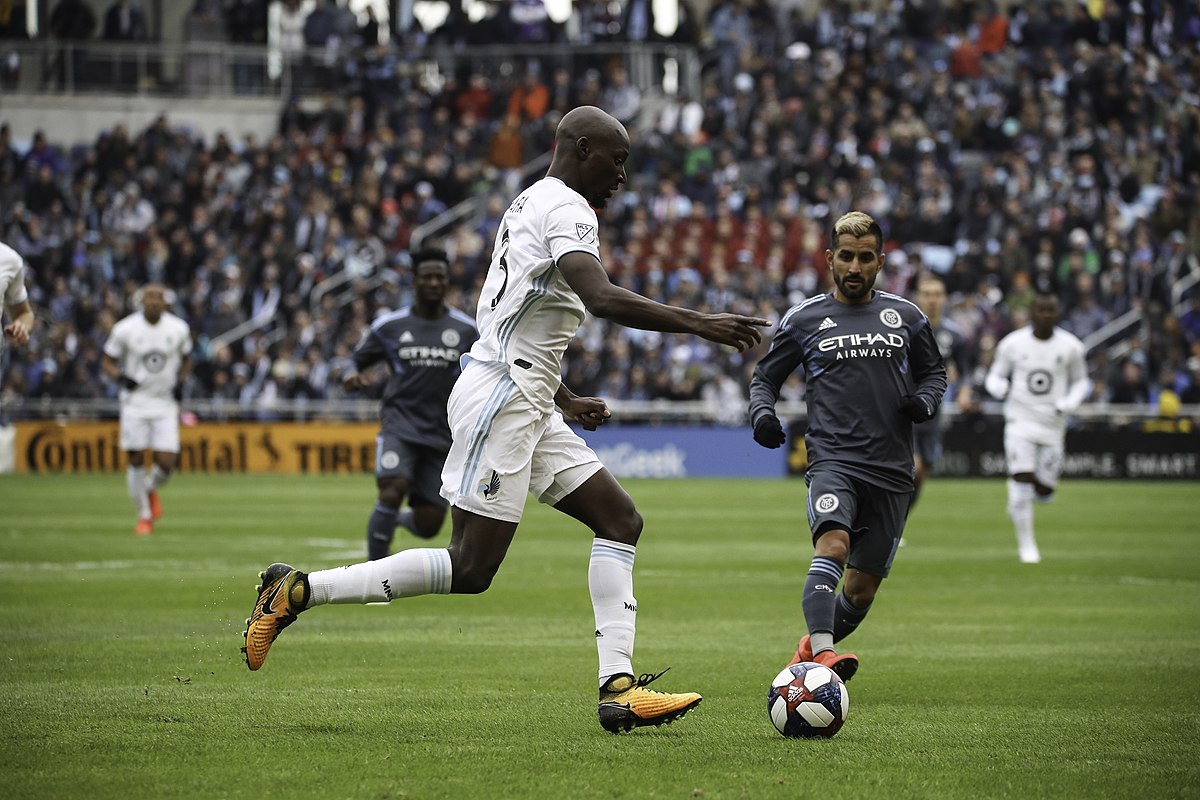 More than 70 players have formed the Black Players Coalition of MLS, the organisation announced on Friday (19 June). In a statement on social media, the BPC said it: “will address the racial inequalities in our league, stand with all those fighting racism in the world of soccer, and positively impact black communities across the United States and Canada.”

In a video call with MLS reporters, Justin Morrow – Toronto FC defender – announced the BPC’s three major objectives: to have a voice in all discussions regarding racial matters in MLS, to increase black representation in across MLS and the Players’ Association and to have a positive impact in black communities.

The establishment of the BPC coincided with Juneteenth, which commemorates the end of slavery in the United States. In a League statement, MLS announced its supports for the BPC:

“MLS proudly recognizes and supports the Black Players Coalition of MLS — a group of players who today, on Juneteenth, have established themselves as influential change leaders,” the statement read.

“The League looks forward to continued and longstanding collaborations with the Black Players Coalition of MLS through efforts aimed at developing the game in Black communities, prioritizing diversity, and addressing implicit bias through league-wide cultural and educational initiatives.”

There will be change. #MLSisBlack

In response to the announcement, Extratime host and MLS staff writer Andrew Wiebe said: “Please take a moment to read about the change the @BPCMLS is working to bring to our game, our league and our world.”

Following the BPC’s statement, a number of players – including Colorado Rapids midfielder Kelleyn Acosta – took to social media to in support of the coalition, tweeting: “There will be change. #MLSisBlack.”