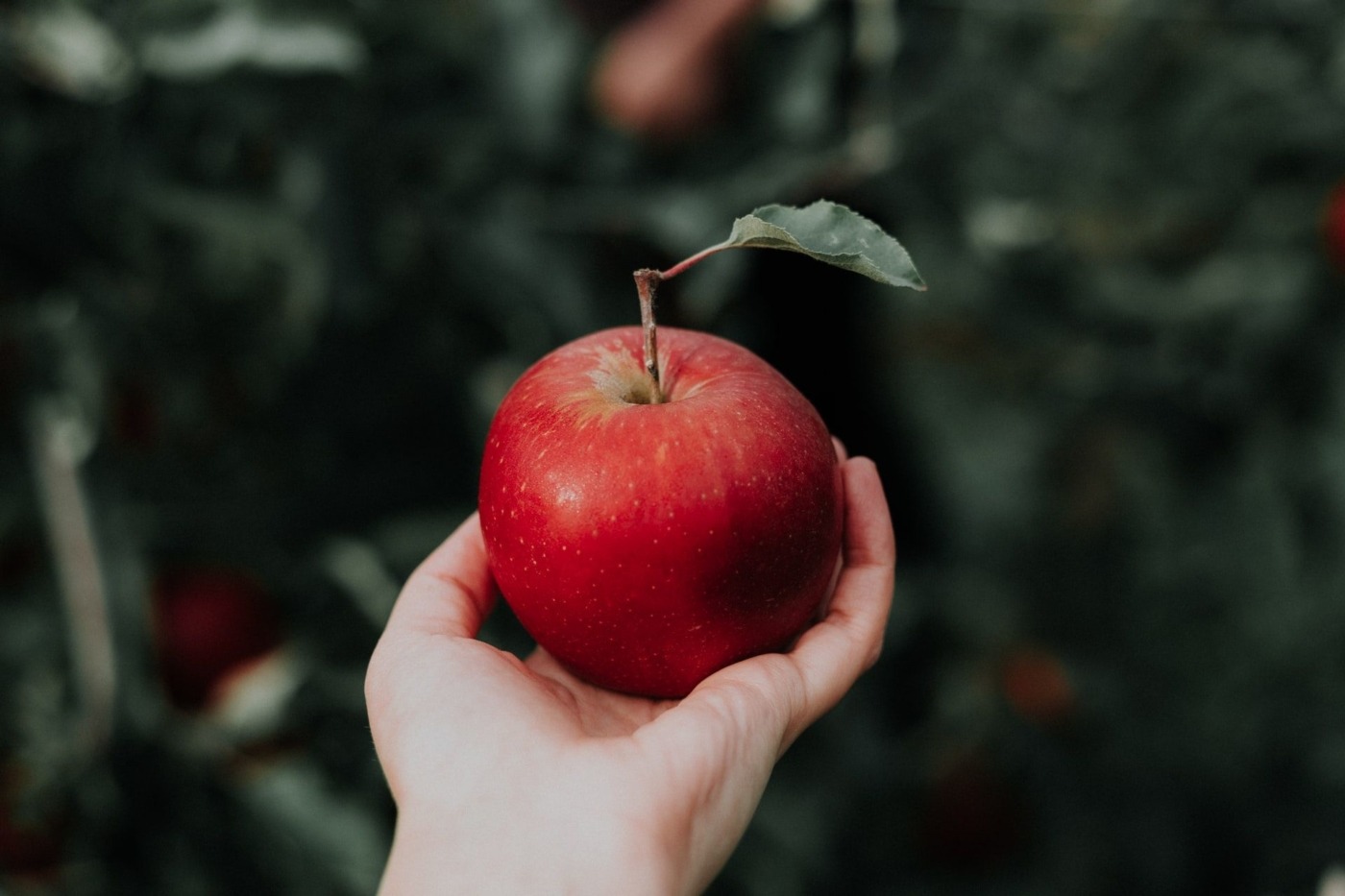 In 2008, 12 chapters of Stephanie Meyer’s Midnight Sun were illegally leaked online. The novel is a rewrite of Twilight, only this time from Edward’s perspective. Earlier this month, Meyer’s website featured an untitled countdown, and the buzz surrounding Midnight Sun resumed. By May 4, Meyer had confirmed the release date of Midnight Sun – 4 August 2020. It’s time to re-assert your allegiance to Team Edward or Team Jacob.

The Twilight universe was a huge part of my childhood. I read all the books, watched all the films (multiple times – not ashamed) and Christina Perri’s ‘A Thousand Years’ was the greatest love song ever in the eyes of my 12 year old self – and in case you’re wondering, I’m Team Edward. I was too young at the time of the leak to be interested in reading the first draft of Midnight Sun, but I will likely read it come August. But why now? What will the story be like?

Some die-hard members of the fandom will know that Meyer’s leaked chapters came from an exercise with character development. In order to understand Edward’s character better, Meyer rewrote chapters from his perspective. But it came to a halt in 2015 when E. L. James announced a rewrite of Fifty Shades of Grey from Christian’s perspective. According to a Business Inside article, this was a blatant copy of Midnight Sun in Meyer’s eyes and also explains why her book has taken so long to be completed and released. Given the fact that Fifty Shades of Grey was originally a fanfic of Twilight, it’s easy for us to sympathise with Meyer’s frustration here.

Edward’s perspective is bound to change the narrative style

So why now? Many fans suspected the release of the novel following the countdown, especially given the current global pandemic. On her website Meyer confirmed these theories with the following statement: “I hope this announcement doesn’t seem ill-timed; I really considered delaying the release until the world was back to normal. However, 1) who knows when that will be? And 2) you guys have waited long enough, Much longer than long enough, actually. I don’t know how everyone else is coping, but right now books are my main solace and happiest escape… I hope this announcement gave you some pleasure and something fun to look forward to.” It’s clear that lockdown has prompted Meyer to release the long awaited novel, but it’s also likely the book was finished before 2020.

Publishers Little, Brown Book Group have said Midnight Sun is set to take a darker approach to the story as Edward comes to terms with falling in love with Bella, whilst knowing “that he is endangering her life.” For Edward, Bella is a singer – a human whose blood is more tempting than anyone else’s – therefore making his love for her even more challenging. Edward’s perspective is bound to change the narrative style. Scenes like the baseball game and the decision to save Bella after James’ attack will become more intense and dramatic.

Regarding the possibility of a Midnight Sun movie, I think we must simply turn to the many memes of R-Patz’s hate for the original saga

Some might say that we really don’t need another Twilight novel. We’ve had 4 books and 5 films. Personally, I think that we can quite happily leave Bella and Edward to enjoy their immortality together, forever. We didn’t need the other novels she wrote after 2008, such as Life and Death, (a 2015 story where Meyer did a gender swap, featuring Beau and Edythe). But, Midnight Sun was leaked to the world when Twilight was still flying off the bookshelves after the release of Breaking Dawn. Meyer promised the world that one day it would be released in its entirety, though it might only be because it was leaked that she felt an obligation to us.

Regarding the possibility of a Midnight Sun movie, I think we must simply turn to the many memes of R-Patz’s hate for the original saga, accept it and move on. Even if Robert could be convinced to step foot on set, it’s unlikely a film would be made anyway given the storyline is the exact same as Twilight, so there would be very little changes.

As for the book – I don’t know about you, but my inner 13 year old is dying to be re-immersed in a world where the best kind of boys available are the ones who want to drink your blood or are repulsed by your scent.