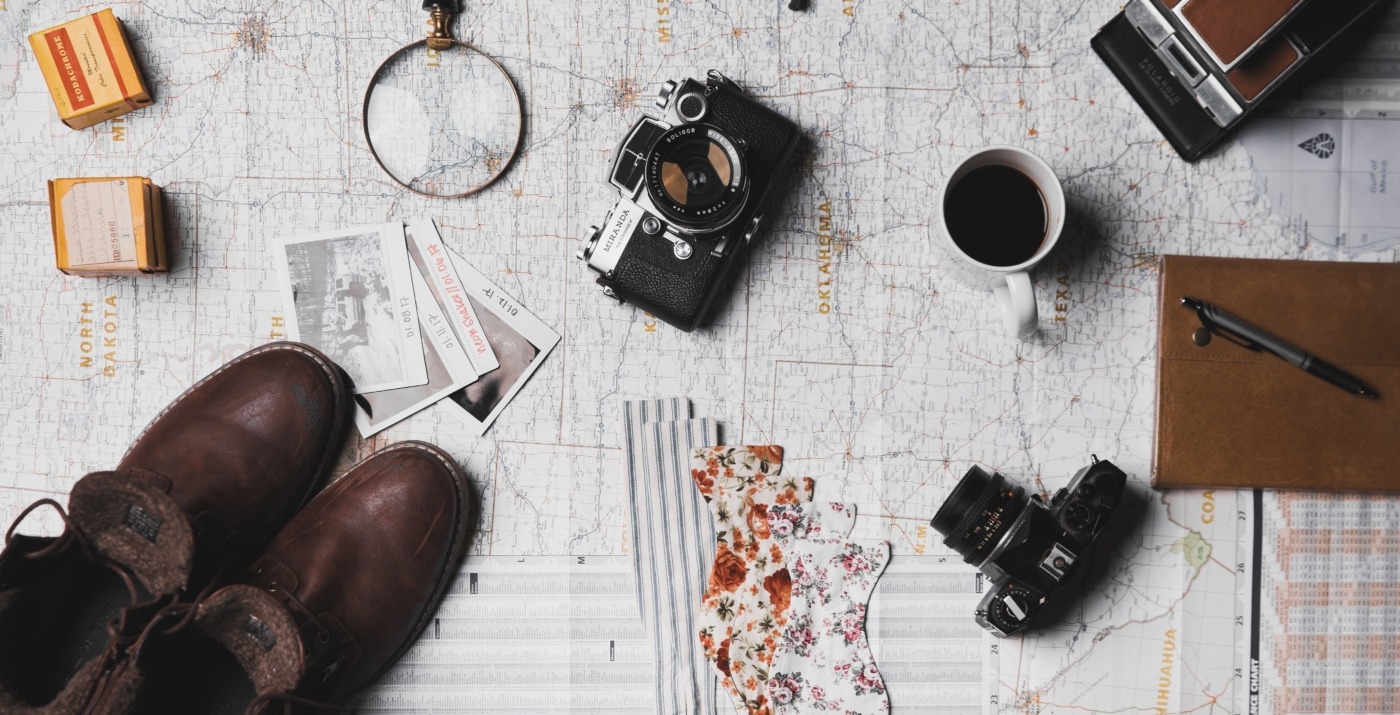 The coronavirus pandemic has caused some universities to cancel years abroad, while others are scrambling to find viable alternatives.

A year abroad is supposed to help language students become fluent and achieve a good degree.

However, students are now realising that they may not be able to go and instead must remain at home.

Some universities, including Edinburgh and Newcastle, have confirmed that they are cancelling all plans for years abroad in the first term, whereas others are still deciding on their course of action.

Some students have asked to defer their course for a year so that they can have their year abroad alongside the following year’s cohort, leaving universities with the prospect of overloaded final-year courses when the students return.

Reece Jack, a second-year student of Business and French at Strathclyde University, is considering suspending his degree for a year because his plans to start university in Dijon in September have been thrown into doubt.

Jack worries that “students ahead of me and behind me… will be graduating with better language skills. I think companies would prefer someone who has spent a proper chunk of time abroad”.

A study by Universities UK shows that students who study or work abroad are 19% more likely to gain a first-class degree and 20% less likely to be unemployed.

At Edinburgh University, more than 200 students and parents have signed a petition to demand the university explain why it has cancelled term placements starting in September in countries that are already easing their lockdowns. The petition claimed that “it is clearly far too early to reach such a compromising decision”.

Toby Gay, a second-year Spanish and Linguistics student at the University of Edinburgh who organised the petition, said: “The teachers have done a great job, but quite frankly the year abroad is when you learn the language. Our degree results are dependent on it and so are our future prospects.”

A spokesperson for Edinburgh University said they made the “difficult decision” to cancel overseas placements for the first term “due to ongoing global restrictions and to protect the health and safety of our students”.

Professor Adam Watt, head of the Department of Modern Languages and Cultures at Exeter University, expressed sadness at the situation when he said: “The year abroad is a relatively small part of what counts towards your degree. But in experiential life terms, it is huge.”

However, Watt understands the universities’ decision since they are tasked with keeping their students safe. Watt brought back around 200 students from abroad at the beginning of the year. Many didn’t want to return home but the university had to insist, he said.

Watt said students may end up setting off for different countries at different times: “If government guidance is that travel is OK, and the student and the host institution are both OK, that would get our blessing.”

In the meantime, Exeter will use the pool of “virtual year abroad” resources being coordinated by the University Council of Modern Languages (UCML) and will add extra language classes into students’ schedules. Partner universities abroad are offering online courses and some work placements are still going ahead online.

However, Jack called the idea of shared “virtual year abroad” resources across universities “delusional” and claimed “students will not pick up a natural fluency staying in the UK”.

Holly Hill, who is studying Law and Spanish at the University of Bristol, says the year abroad plays a “huge part” in learning to speak the language fluently, and is “one of the principal reasons for choosing a language degree”.

Watt said: “We can’t replace that life experience, but we can put in place activities that will develop you as linguists.”

Exeter has allowed language students to skip their year abroad and head straight into their final year, but currently only a few of Watt’s students are asking about deferring. He suspects more have “chewed it over” but realised they might struggle to get a job and may be unable to travel.

Claire Gorrara, chair of the UCML and Professor of French at Cardiff University, said the council’s 100 university members “want to get as many students to their host country as they can”, but students must accept some uncertainty.

She added that students shouldn’t regard “an immersive experience” on their laptop for some of the year as a “worst-case scenario”.

Jessie Moloney, a second-year modern languages student at Birmingham University, has chosen to start online classes for her year abroad. She explained that: “when you learn a language you need to be doing it constantly to maintain a good level,” so she does not see deferral as a viable option.

Warwick University has said they are in discussions with its study abroad partners about the next academic year.