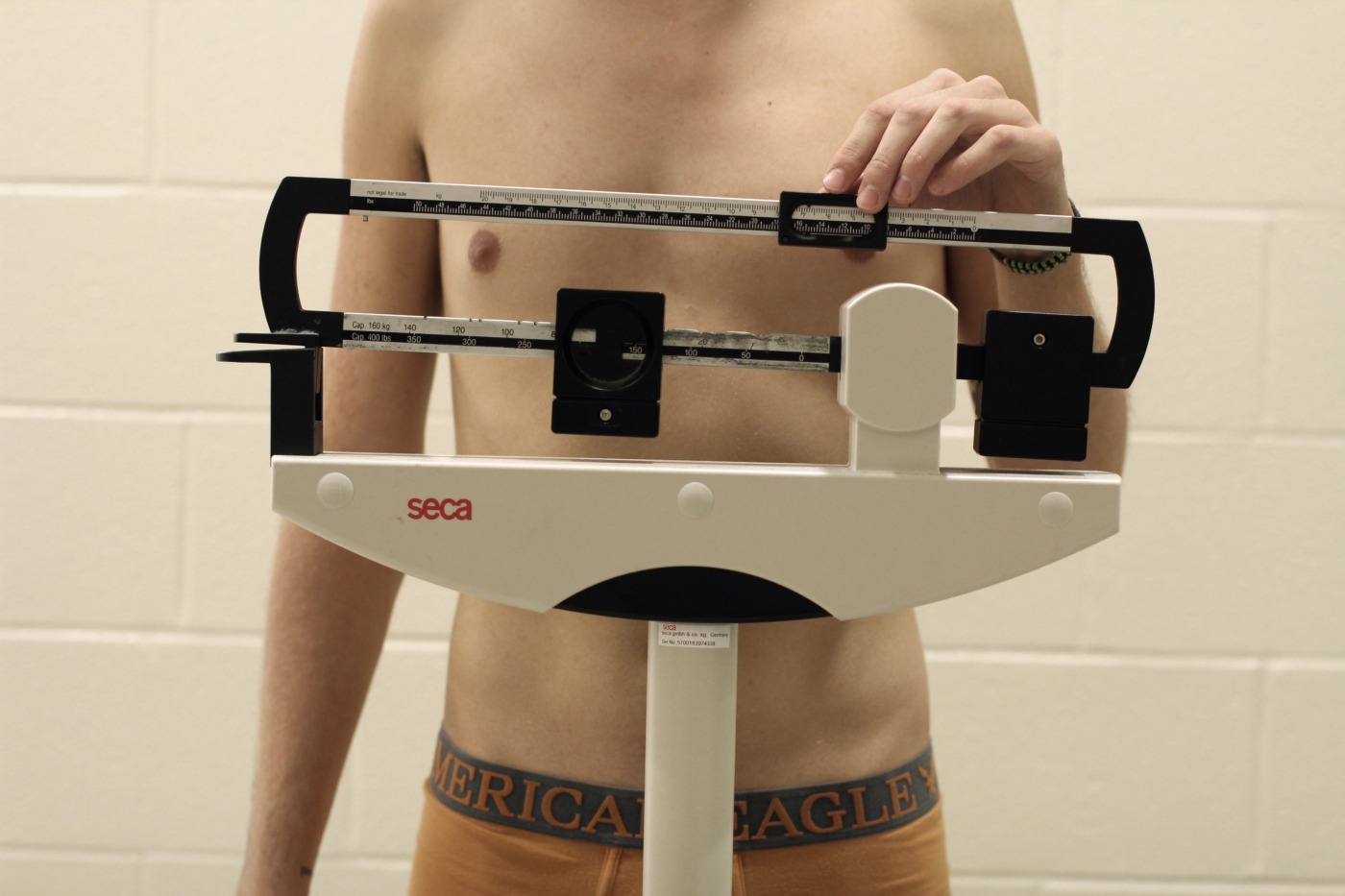 Despite often being treated as novel diseases, eating disorders can be dated back as far as the 13th century. The oldest form of the illness is widely recognised as anorexia mirabilis, or holy anorexia, in which women or girls would self-starve in the name of religion. Many of these women were hailed as saints for their ability to sustain themselves without food. Women would continue to be worshipped for starving themselves well into the 19th century with “fasting girls”, such as ‘The Brooklyn Enigma’ and ‘The Welsh Fasting Girl’, becoming local celebrities.

While bulimia and binge eating aren’t as well documented throughout history, these can be dated back even further to binging and purging in ancient cultures. For example, Romans would often eat great feasts and purge between courses in order to keep eating. However, as these behaviours were more normalised and even seen as medicinal, (purging was used to treat many illnesses), they did not receive the same recognition as anorexia nervosa patients.

The earliest documented case of a male eating disorder was of Timothy Dwight in the 1770s. He is recorded as only eating twelve mouthfuls of food per meal due to concerns that food was ‘dulling’ his mind and went on to reduce his consumption until he nearly died. He also showed symptoms of Obsessive Compulsive Disorder, which is often comorbid with eating disorders. After the intervention of a doctor, Dwight recovered from his illness. This is the one of the few notable cases of a male eating disorder known to history, compared to many, many female ones.

Are men and boys simply less likely to suffer from an eating disorder? Perhaps.

But that would be oversimplifying it.

According to the National Centre for Eating Disorders, males account for 1-5% of anorexia nervosa patients and around 5-10% of bulimia patients. While men may indeed be less vulnerable to developing an eating disorder, these numbers are likely unrepresentative and the number of males with eating disorders is estimated to be much higher.

Men are significantly less likely to seek help for mental illnesses, with only 36% of referrals to the NHS mental health service Increasing Access to Psychological Therapies, (IAPT), being men. It may also suggest that men are less likely to be diagnosed with a mental illness due to gender bias even if they do go to a professional. The diagnostic criteria for eating disorders are gendered, as they often include menstruation stopping, and this makes it harder for males to be diagnosed.

Furthermore, studies have found that men may be less likely to disclose mental health issues to family or friends. For example, three quarters of men felt they wouldn’t be able to openly tell their friends that they have a mental health problem. This lead organisation Time To Change to launch a campaign targeting men specifically, encouraging them to be “in your mate’s corner” and to create an open dialogue about male mental health. However, these problems are not isolated. They are part of a larger trend of mental health problems among men with suicide being the main cause of death for men under 50, as of 2017.

There is a stigma surrounding eating disorders in particular. As it is often thought of as a ‘feminine’ illness, many men think they can’t have an eating disorder or are ashamed to admit they have one. Samuel Pollen, author of The Year I Didn’t Eat, says this is unsurprising as the narrative pushed by the media is that ‘women worry about the way they look [while] men don’t’.

As eating disorders are often thought of as a feminine illness, many men think they can’t have an eating disorder or are ashamed to admit they have one

However, the number of boys with eating disorders is increasing rapidly; over three years, the amount being treated with outpatient treatment has risen by 27%, which means male eating disorder sufferers are increasing at a much faster rate than females.

In a media-saturated world, men are exposed to as many images and body expectations as women. However, while it does promote certain expectations, social media isn’t the only reason why people develop eating disorders. Eating disorders are often mistakenly seen as a vanity illness, fuelled entirely by appearances, when in fact there can be many causes. Risk factors include mental health issues, genetic factors, (eating disorders are also inherited), and socio-cultural reasons, such as trauma or bullying. Usually, a combination of genetic vulnerability and environmental stress are behind eating disorders.

Another issue is that eating disorders may present differently in boys than they do in girls. Men with eating disorders tend to be older and are more likely to have other psychiatric problems, such as depression and substance abuse. They are also more likely to have previously been overweight and use exercise as a compensatory behaviour, rather than purging. Males are more likely to suffer from muscle dysphoria, which is when they see themselves as less muscular than they are, as opposed to body dysphoria, in which people think they’re fatter than they are. However, not all male eating disorders follow this criteria- some may have more ‘typical’ symptoms- but they are less likely to be diagnosed if they do.

More research needs to be done into male eating disorders, instead of them just being an afterthought of research into women, to produce educational and informative material about them. While education, support, and awareness have improved the issue of male eating disorders, this needs to continue on an international scale. Support for men is now much more accessible but there is still improvement to be made in terms of making it socially acceptable.

While education, support, and awareness have improved the issue of male eating disorders, this needs to continue on an international scale

One way that students can tackle male eating disorders is by creating a wider dialogue around them. Men shouldn’t be excluded from the conversation when it comes to eating disorders and it should be widely acknowledged that many men will suffer from disordered eating in their lifetimes. The idea that eating disorders are feminine or only affects girls needs to be erased- it isn’t just inaccurate but harmful as well. It is essential that students talk to their male friends about mental illnesses and promote the message that it is okay to seek help.

Samuel Pollen, who suffered from anorexia, advises: “You can never understand what someone else is going through. What matters is that you’re there. What matters is that, when they’ve turned you down a thousand times, you keep asking. Because someday, they may say yes – and you may just save their life.”

However, the entire burden shouldn’t be shouldered by students alone. Universities themselves need to take a responsibility for raising awareness of male eating disorders and making it clear that wellbeing services will support students who are struggling. Studies have found that early intervention is key with eating disorders, as the longer people suffer from them the more difficult it will be for them to recover.

With eating disorders now recognised as the most deadly mental illness, it is important that we don’t allow men to fall victim to this silent killer.