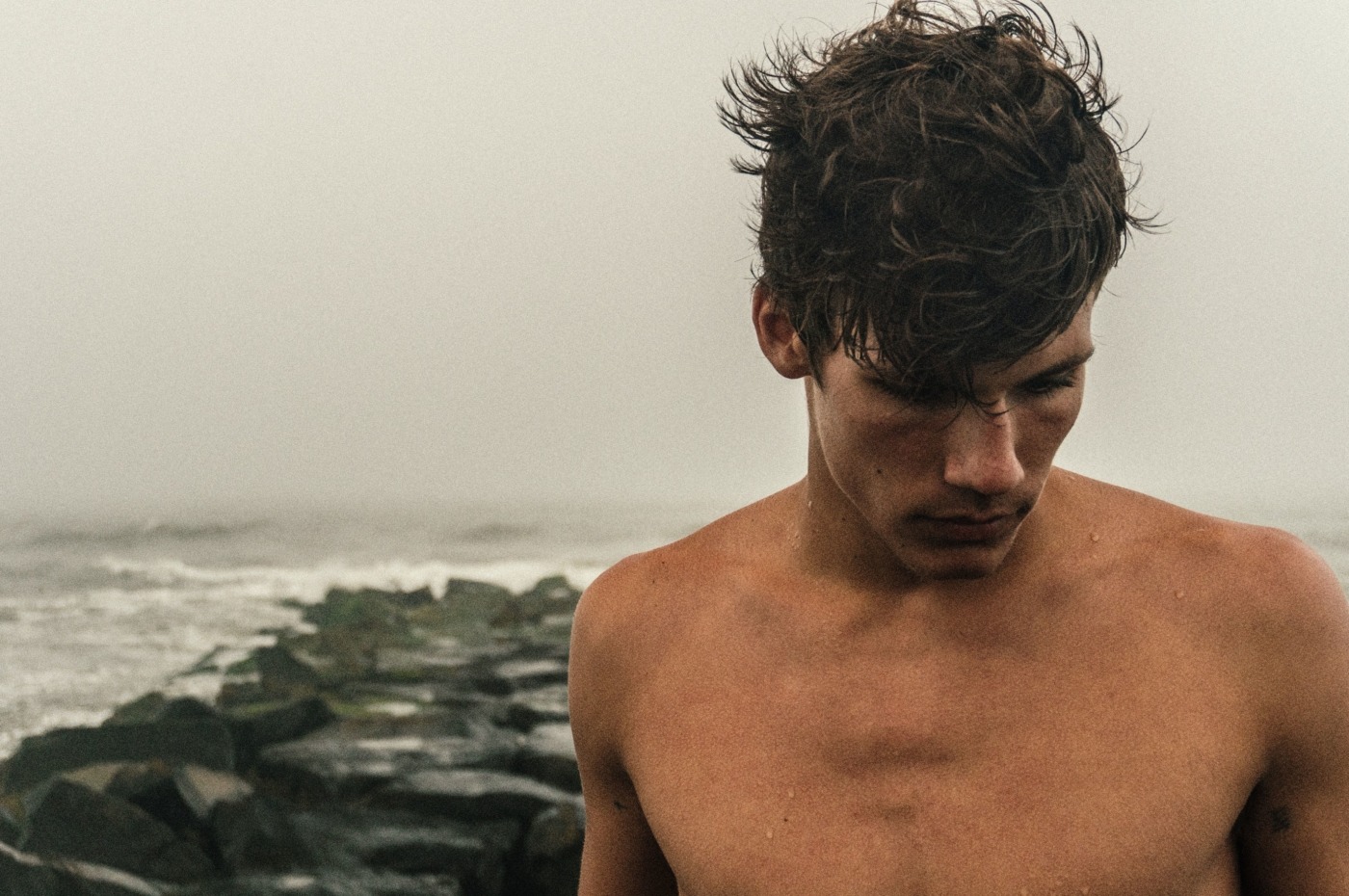 The over-sexualisation of women and female bodies is a recurrent topic in film criticism, but little attention seems to be paid to body image on the other side of gender representation. There are certain qualities, particularly physical attributes, that are almost expected to be seen in men on our screens. It is not a secret that attractive people dominate the acting industry, people want to see ‘pretty’ or ‘handsome’ individuals for their own pleasure, but to what extent is this a damaging or unhealthy practice.

A common trait of men in action genres, amongst others, is physical prowess, and it would seem this is now expected to come hand in hand with a six-pack and a chiselled jawline. The archetypal male film character is perfectly toned, sculpted, and muscular, almost as if they came out of the womb doing bicep curls. This need for physical strength is undeniably part of a much larger issue with the toxic depiction of masculinity in film as characterised by violence, domination, and aggression. The appearance of these muscled bodies creates a sense of power and authority that perpetuates the ideal man for other men to admire and feel as though they must then emulate. It creates an immense amount of pressure to look a certain way in order to be perceived in the desired way. Men are strong, they are stoic, they are skilled, and they, of course, must have abs, or at least that is what we are led to believe by what we are presented with on-screen.

Some genres are more forgiving or inclusive than others; comedic films, like Superbad or Scott Pilgrim vs the World (sorry I’ve apparently been watching a lot of Michael Cera lately), frequently star more diverse male body types and do not draw attention to the physique. Action and superhero genres seem to be the main source of problematic stereotypes for men, with actors like Tom Holland or Chris Evans ripped and oh-so-conveniently shirtless in multiple scenes. Classic favourites like Fight Club or American Psycho also draw attention to the physical fitness of male leads. By frequently representing one male body type, this physique has become the model for men on screen.

Talking to GQ, Robert Pattison explained that he is undergoing next-to-no physical preparation for his upcoming role as Batman stating “I think if you’re working out all the time, you’re part of the problem…you set a precedent.” Actors are typically required to spend months training in the gym with private instructors in order to physically fit the part of their characters thus setting a problematic precedent, as Pattison implies, for how male bodies should look. Chris Pratt lost 60 pounds in only 6 months to play Star-Lord in Guardians of the Galaxy, undergoing an intense diet and 4-6 training sessions every week. But in real life, personal trainers and 5+ hour sessions in the gym 6 times a week are not always achievable or healthy. As a medium, film is known to reflect but also shape culture and social norms: what we see on screen is represented as an alternate or parallel reality to our own. Understandably, superheroes are presented as in shape to keep up with all the crime-fighting, random backflip superheroey things they do; however, people are not superheroes, so why are we expected to look like them?

One of the most recognisable concepts of gender studies in film is Laura Mulvey’s Male Gaze criticising the tendency for films to sexualise or eroticise female bodies for heterosexual male viewing pleasure. The representation of male bodies can be analysed in a similar way: through the gaze of the heterosexual female viewer. The actors found in romantic genres, for example, are presented as the kind of men to drool over: Ryan Gosling in Crazy, Stupid, Love or Patrick Swayze in Dirty Dancing come to mind. Even coming of age films are set in high school classrooms full of, definitely-not-actually-teenage, boys with arms bursting out of their short-sleeve tops or football uniforms. Male bodies are explicitly eroticised for the enjoyment of the female viewer in close-up ab shots, sex scenes and the classic slow-motion shot running their fingers through their hair to expose their muscles. It objectifies the male body as something to be gawked at and sets an expectation for men to fit these intense physical standards.

I think, especially now, it is overwhelmingly important for body positivity to be targeted to male audiences as well

The focus on our bodies in film, whether through revealing costumes, sensual close-ups, or sexual symbols, set a precedent for young men and women to be perceived through a voyeuristic gaze. But the voyeuristic eye that views cinema and then attempts to view reality will not be met with the same results. By setting an expectation for our bodies to look and be presented in a certain way, we feel pressure or defeat at realising we do not mirror the physique of actors and actresses trained, edited and ultimately required to look their best for their roles.

Promotion of body positivity is often discussed with women, focusing on understanding that the perfect body does not exist and dismissing what are socially perceived as ‘flaws’ as just natural aspects of your appearance. I think, especially now, it is overwhelmingly important for body positivity to be targeted to male audiences as well. Male mental health is becoming increasingly emphasised as suicide rates continue to reach terrifying heights and masculine expectations are seen to repeatedly put pressure on young boys. Body image, eating disorders and other physical aspects are a huge part of male mental health but are often overlooked or go undiscussed due to the embarrassment or unfamiliarity with the topics. The constant depiction of shredded, trained and toned male bodies in film, on front pages of magazines and elsewhere like in black and white aftershave/perfume ads (you know the type), are upholding unrealistic standards and contributing to the damaging idealised notion of what men should look like in order to be considered masculine. With the film industry seemingly making more active efforts towards diversification, expanding male representation needs to be addressed going forward.