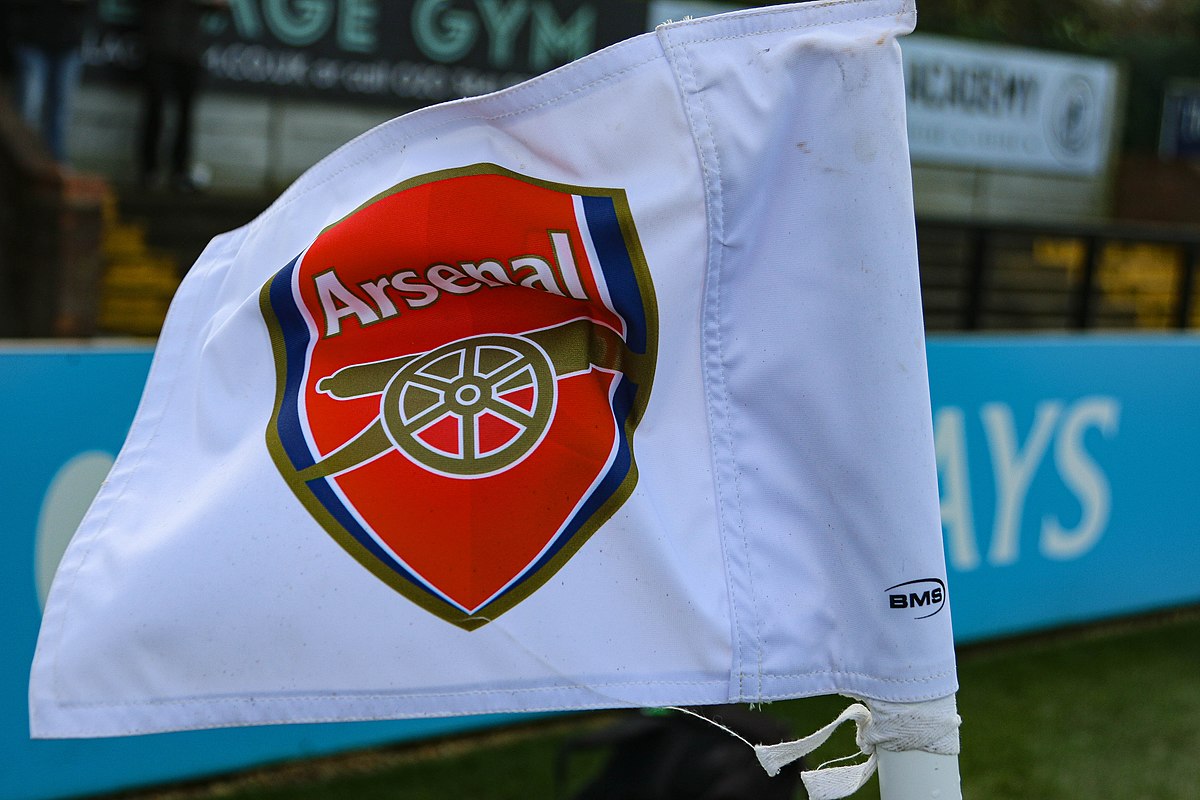 What is wrong with Arsenal? Over the last 15 years of loyal support, I have repeatedly found myself asking this question and unable to find any answers. What’s worse is that the issues at Arsenal are becoming increasingly complex as they continue to fester throughout the club.

I write this article at an especially difficult time. I have been through a four-year trophy drought, seen numerous transfer rumours that never became reality and witnessed great, and not so great, managers lose their hold on my beloved club. However, this season, Arsenal have reached depths incomparable to anything that I have seen before.

Our 2019/20 season has involved three different managers, each as ineffective as the last. We currently sit ninth in the Premier League, above Crystal Palace by just one point (no disrespect to Palace fans), whilst just 13 points above the bottom three.

The restart league restart has seen a continuation of this disappointment. Three games, two defeats: the first of which included a signature defensive circus act by David Luiz at the Etihad in which he was at fault for a goal, conceded a penalty and was red-carded. The Brazilian liability was then rewarded with a one-year contract extension days later. As Roy Keane would say, ‘I’m disgusted!’ Although, sadly, I’m not surprised.

This is one problem with Arsenal that has been ever-present in our decline over the past decade: the transfer policy. For years the club did not spend as finances took a hit due to the move to Emirates Stadium.

So, fans watched, helplessly, as a title-challenging side was picked apart by richer, more powerful clubs: Sagna, Clichy, Nasri and Adebayor all went to Manchester City, Fabregas left for Barcelona and, the one that hurt most of all, Robin Van Persie went to Ferguson’s United to win the league.

This policy made sense from a financial perspective, but not from a football one. We became increasingly unsuccessful, falling further behind the title winners each season.

We now find ourselves financially weak once again, having failed to qualify for the lucrative Champions League for the past three seasons in a row (and it looks set to become four very soon). We have had to buy on a budget. David Luiz, Sokratis, Lichtsteiner: three examples of players well past their prime brought into this great club as short-term, unsuccessful fixes to a long-standing problem.

Furthermore, there is always drama surrounding Arsenal. From the war of words between Arsenal fans surrounding Arsene Wenger’s unresolved future that seemed to drag on for eternity, to the mess concerning players’ contracts like Aaron Ramsey and Alexis Sanchez, nothing is ever plain sailing.

And the same problems still remain.

Mikel Arteta currently manages the team after the failure of Unai Emery’s torrid reign. In my opinion, his appointment is a poor one. He has never managed before at any level, and now he finds himself faced with fixing an array of deep-rooted issues at Arsenal, a task that even Jurgen Klopp or Pep Guardiola would consider a remarkably tough one.

Or should we blame the people that have employed him over Carlo Ancelotti?

Arteta has won 5 of 13 Premier League matches so far. He has not started well, but he’s very inexperienced. Should we blame him? Or should we blame the people that have employed him over Carlo Ancelotti, a 3-time Champions League winner with years of experience across the footballing globe? I tend towards the latter.

On top of this, rumours of player unrest continue to plague the club. This time it’s the captain, Pierre-Emerick Aubameyang, who seems certain to leave Arsenal at the end of his current contract. It would be another damaging blow for a side that, without Aubameyang’s consistent goals, would find themselves in unimaginably deeper trouble than they are already in.

Things have to change, but they aren’t going to change overnight.

Firstly, we have to give Arteta time, finances and most importantly, our trust and support. He needs to be given the chance to rebuild this squad: get rid of the old deadwood and bring through young, exciting prospects, of which we already have many.

We need players that want to play for Arsenal. At the moment, our squad is full of people who are just picking a wage up. We need hunger, fight and passion. We need to dispose of our current victimised, losing mentality. It’s poisonous.

So, I urge all fans to get behind the team. Be positive. Be patient. Be resilient.

This is going to take a while, but if we all stick together and get behind our team, we will see Arsenal return to the summit of English football.

After all, it’s where we belong.