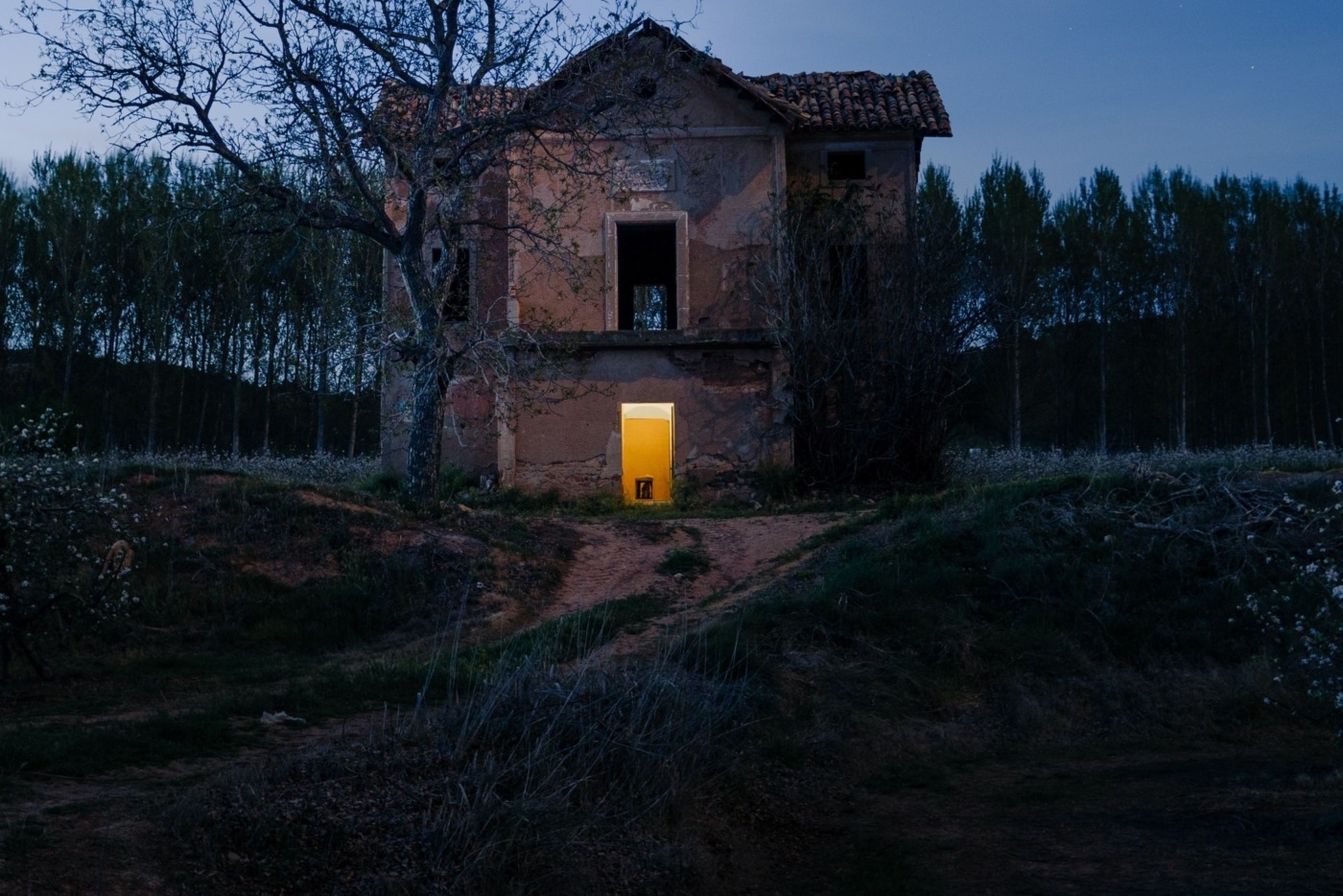 An Onryō is one of the many different types of Japanese ghosts, which can be traced back as far as the 8th century in folklore. They are vengeful spirits that are capable of causing harm to the living, ranging from being able to kill their enemies to cause natural disasters. Onryōs are usually depicted as white-faced, wrapped in burial shrouds, and with unkempt black hair. Although a staple of Japanese folklore, the West was introduced to these wrathful spirits through J-horror movies like Ringu and the Ju-On series.

Prior to watching Ju-On: The Grudge, I was unsure what to expect. Japanese horror is widely recognised as being unique and unsettling, as well as very different from conventional Western horror, and I wanted to see what made this sub-genre so popular. The series of Ju-On movies have been made and re-made over two decades, (The Grudge being the third film in the series but the first to have a cinematic release), and have a major cult following both inside and outside of Japan. With such a legacy surrounding them, I expected the film to have some scary moments but perhaps be a little dated- it was released in 2002 after all- and overhyped. However, I found myself not only absorbed in the story but also finding disturbing parallels with the current pandemic. The concept of Ju-On is established at the start of the film: when a person dies with a deep rage, it creates a curse and that curse gathers at the place where the person died. In this movie, the vengeful ghost of Sayako was killed by her husband after she was discovered to be having an affair and now haunts her house with her son Toshio. Although the spirits of the deceased will kill those who enter the cursed site, it’s much more unnerving than a typical haunted house.

For one, these spirits are not bound to the house and simply running away will not save anyone from the curse. The film removes any type of safety net as the spirits trail one of the victims to work and another to a restaurant. One woman attempts to burrow under her sheets in order to escape from the ghosts, after hearing the tell-tale death rattle; however, this is futile as the onryō manifests underneath the covers and drags her to her death. The lack of boundaries for the curse creates a sense of dread and tension throughout the film as the audience knows the victims won’t be able to escape their fate after entering the cursed house.

Additionally, these spirits are simultaneously too human and not human enough. Absolutely no remorse is shown towards the victims of the curse and nothing can be done to appease them. Their only intent is to spread their curse- and their suffering. But on the other hand, something about their presence is disturbingly human. Sayako drags herself around on her hands painfully slowly, covering in her blood-soaked shroud, and seems almost as pathetic as she is terrifying. She is a victim of her husband, barely able to support her own body, and creator Takashi Shimizu says he was partially inspired by the rising numbers of domestic abuse victims in Japan. Toshio may be pale as a sheet but he huddles pathetically with his arms wrapped around his knees, his presence just as sad as it is scary.

Compared to the American remake, the sound and design of this movie are relatively minimalist. There is no unnerving music in the background warning us of upcoming scares, which builds suspension in a way the American version doesn’t. Instead of constant dialogue, this film has long periods of silence and empty backdrops, which draws the focus entirely to their characters and their actions. It employs the rule of show-not-tell incredibly well, especially when explaining how the curse came to be- comparatively, The Grudge has a lot of spoken exposition. Many of the scares in Ju-On: The Grudge are simple but effective. Faces are glimpsed in reflections, the mewing of cats becomes strangely ominous in the house of somebody who doesn’t own a cat, and the idea that a ghost can follow you into the daylight rewrites our expectations of what a ghost is. Notably, this film takes place mainly in the daytime. But despite this, it feels unsettling because there is no sense of safety anywhere, even in your own home. A particularly disturbing moment is when a woman is washing her hair and feels a hand that isn’t hers resting on the back of her head.

The slowness of the spirits but the certainty of their arrival, much like death, is what makes this film so unsettling

Ju-On doesn’t spoon-feed you the plot and doesn’t go out of its way to detail the specifics of the curse and simply allows the audience to gather it from context. The film doesn’t follow conventional linear plot lines and instead simply showcases the story of each victim as they unfold, leaving the audience to watch it unfold hopelessly. The ending shot of the film is incredibly unsettling as it simply shows an empty street and a wall plastered with ‘missing posters’, leaving the viewer to draw their own conclusions on whether the curse is still at work. When it comes down to it, this film, and the series it belongs to, is about the finality of death. Although the audience knows that the victim’s fate is inescapable, they can’t help but hope that each person to encounter the curse will work out a way to break it. It is also about the fear of death- an astute example is when student Izumi hides in her bedroom and blocks out all light, fearing that her dead classmates who fell victim to the curse will come to claim her. The slowness of the spirits but the certainty of their arrival, much like death, is what makes this film so unsettling.

This film is an incredibly relevant film, if not an eerie one, to watch in the current day because the curse spreads like a virus. Entering the infected house will lead to your death at the hand of a vengeful spirit, even if you try desperately to appease them, and the curse can even be passed from person to person. Combined with these spirits breaking all the conventional rules of traditional ghosts, Ju-On: The Grudge creates a disturbing movie-watching experience during a pandemic. 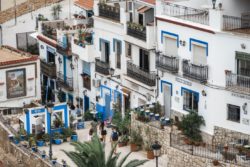 Gallery image with caption: Last Night I Watched: ‘Spirited Away’ 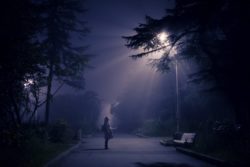 Gallery image with caption: Why you should go on a ghost tour this Halloween