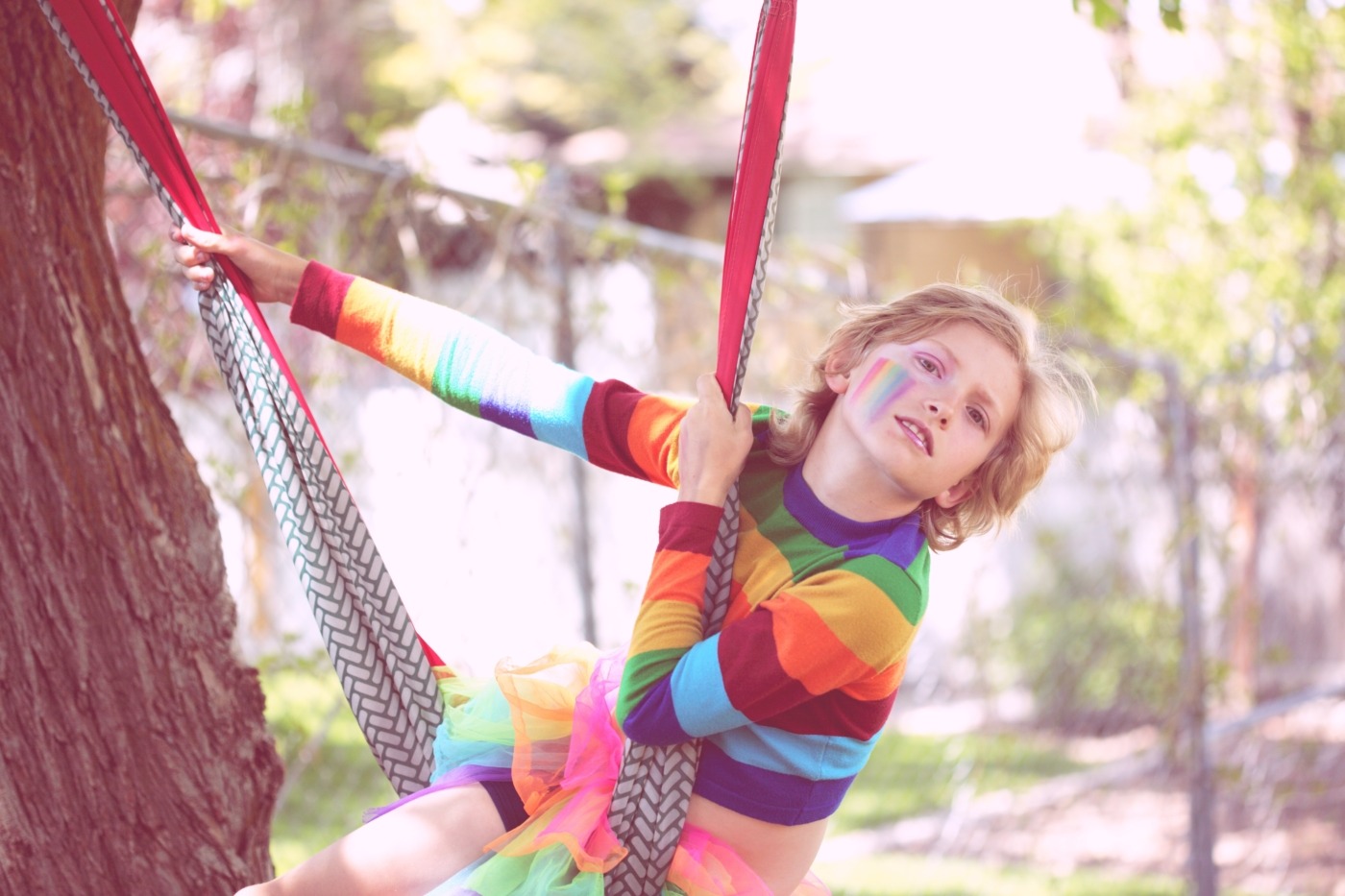 I love Harry Potter. It’s a series beloved by children and adults alike, a chance to escape from real life and enter a world of magic and excitement. It taught us the value of friendship, the importance of facing up to our fears, and the complexity of true courage. It taught me to love books.

Unfortunately, JK Rowling’s personal views are less bewitching. For those of you who are somehow unaware, I’ll summarise. A few weeks ago, she tweeted: “People who menstruate. I’m sure there used to be a word for them. Someone help me out. Wumben? Wimpund? Woomud?” Amid widespread condemnation of this comment (after all, not all women menstruate, and many trans men do), she compared the term TERF (Trans-Exclusionary Radical Feminist) to several offensive slurs used against women, before explaining: “if sex isn’t real, there’s no same-sex attraction. If sex isnt real, the lived reality of women globally is erased.”

Implying that trans women somehow erase gay women, she cited support from her friend, a “self-described butch lesbian”. Then, showing a surprising ability to keep digging an already deep hole, she explained in a blog that her concern surrounding trans women accessing single-sex spaces was based on a history of domestic abuse and sexual assault, as well as worries about education and safeguarding. She also cites the (very small) number of trans women who later choose to detransition as evidence of a kind of “social contagion”. Obviously, says Jo, being trans is a cool statement, not a difficult lived reality.

Nobody should be crucified for their opinions, and I’m sorry that Rowling experienced the negative side of social media as a result of her remarks. Similarly, nobody should be a victim of domestic abuse and sexual assault, or have to see their abuser on the front page of a national newspaper. But regardless of these wrongs, the comments she made feed into an incredibly damaging narrative, pitting women against women. It is, of course, important to allay these concerns, working with women who feel threatened by progress on trans rights. But at the end of the day, if you feel threatened by someone else’s rights, that problem is on you, not on them. Some conversations do not require nuance. (For a more in depth criticism of the issues raised by Rowling, take a look at this open letter published by Mermaids.)

As a cis queer woman, apparently the existence of trans women is an existential threat to my identity. Actually, I resent people who want to reduce my womanhood to simple biology – which places self-avowed feminists like Rowling in the same camp as misogynistic men. Radical as it may seem, I am more than a vagina. My gender is not about my period or my breasts. It’s about who I am.

I am more than a vagina

Nobody wants to erase the concept of sex, as Rowling claims. But really, many aspects of the oppression and discrimination that women face are not a result of our genitals or our chromosomes, but our gender. Sexual harassment, domestic abuse, the fight for equal pay, underrepresentation in positions of power; these are battles fought by cis and trans women alike.

Different women certainly have different experiences of womanhood. Trans women may not have been socialised to be quiet and small in the same way cis women are. They may not menstruate (although some have period-like symptoms, and many cis women do not menstruate either). But they will experience things that their AFAB (Assigned Female At Birth) counterparts never will: the fight to get society to see them as who they really are, the socialisation to be ‘tough’ and suppress emotions, the battle to get appropriate healthcare. There is no one experience of being a woman. Black women experience womanhood in a different way to white women. Straight women have different experiences to lesbian women, and to bisexual women. Women who grow up in a family with money have a different experience of womanhood to those who have always struggled to make ends meet. But crucially, we are all women.

The problem is about predatory men, not trans women, and conflating the two is damaging

The safety of trans women does not come at the expense of cis women like me, any more than the rights of straight women are erased by the existence of lesbians. The concerns Rowling highlights regarding single-sex spaces are valid; of course it would be wrong to allow men into women’s rape crisis centres, or allow men to identify as a woman to access services that they otherwise could not, simply by signing a piece of paper. But men cannot do these things. Trans women can. The problem is about predatory men, not trans women, and conflating the two is damaging. We all have a responsibility to call out this dangerous rhetoric, just as the cast members of the Harry Potter franchise have done.

Trans women are one of the most vulnerable groups in society. Blaming them and restricting their rights because is not helpful. Instead, we must work together as women and as feminists to deal with the shared threats that some men pose to us.