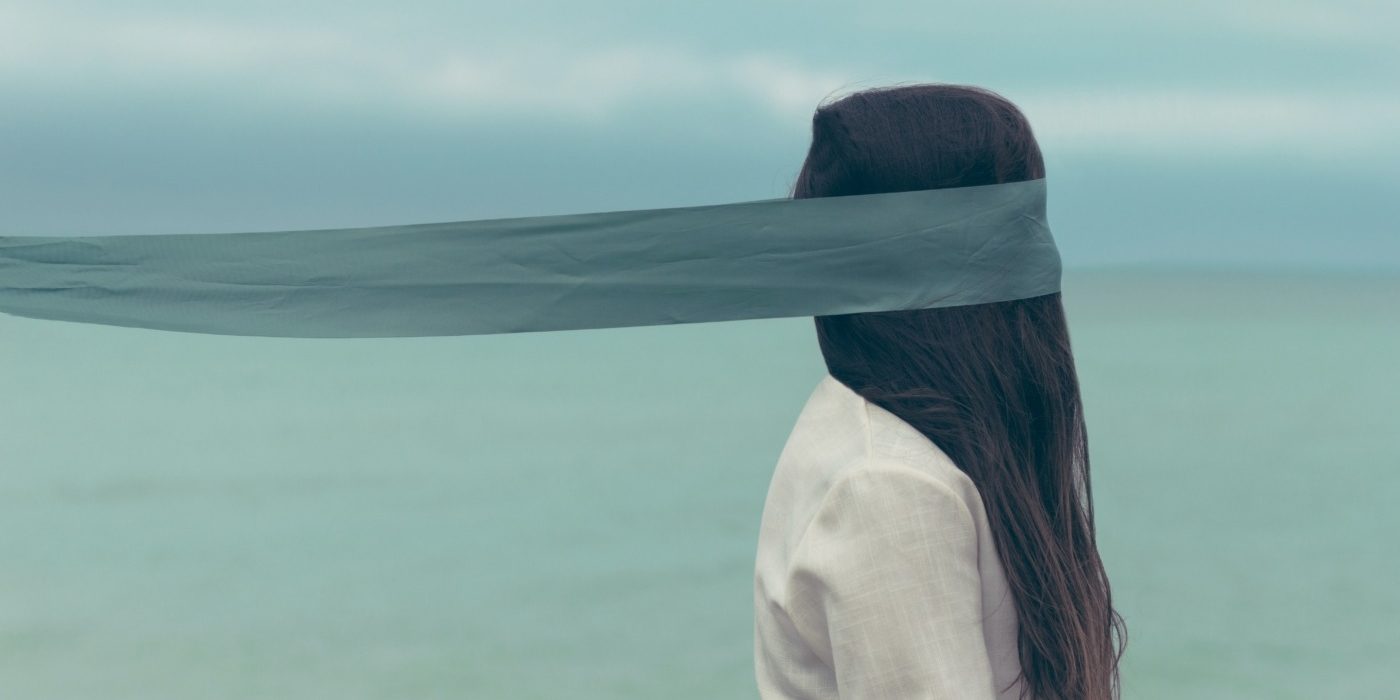 International airports are fascinating places of transition. People from all over the world come and go, with their journeys taking them somewhere far, far away. The crowd is unusually diverse, ranging from tourists in shorts on their way to an exotic destination to businessmen in suits. But whether we are sipping coffee in one of the airport’s chain store cafes, window shopping luxury goods, or running late trying to find our gate, there is one thing that is almost never on our mind: slavery.

This is a mistake. Statistics tell us that, as we make our way around a major airport, human traffickers and their victims are likely among us. Human trafficking is one of the fastest growing crimes in the world (second only to drug trafficking) and makes $150 billion a year. As many as 60% of victims, roughly 15 million people a year, are transported across international borders– vast majority of them passing through official checkpoints. They could be standing in front of us in that long, dreadful queue for passport control. Perhaps we pass them in a rush, pulling our heavy suitcases behind.

For the kidnapped, the busy airport often presents a last glimmer of hope. Once they leave, they might be lost forever: locked away for sexual exploitation or forced labour. Intimidated by their traffickers, they cannot scream out for help. They must be spotted.

Brave victim testimonials and public campaigns are raising awareness and pushing for the aviation industry to accept its social responsibility and help. A pivotal point was changes in legislation: in 2018 the International Civil Aviation Organisation (ICAO), a United Nations’ specialised agency, published guidance that calls on all states to implement training of cabin crew on identifying and responding to human trafficking.

Moreover, all of the International Air Transport Association’s (IATA’s) 280 airline members declared efforts to fight against human trafficking. In addition, some countries have relevant national legislation: in the United Kingdom, all companies (including airlines) are required to take actions to ensure their supply chains are free from human trafficking.

Such laws and declarations are more than just empty words. Institutions have the power to make a tangible change by training authorities. Perpetrators try to keep the dark industry hidden but trained airport staff are more equipped to look for ominous signs as they closely watch the busy crowds. Every month, specialist teams from the UK Border Force successfully identify multiple cases of human trafficking on the Heathrow airport alone. Stewardesses also play a major role in identifying victims on the plane.

An increasing number of authorities are trained, but they need us, (ordinary travellers),  to report instances of suspected incidents in order to stop this heinous crime. A non-profit organisation called A21 runs public awareness campaigns like “Can You See Me?”, which uses electronic boards and posters to inform about situations where people might come into contact with slavery.

The reason why ordinary vacation-goers can make a difference is because, in contrast to the police, we spend a lot of time blended in with the crowds. For example, there have even been instances of passengers successfully identifying human trafficking by noticing the perpetrator’s text messages. At the airport, if we stay alert, the long waiting times offer us a surprisingly good chance to notice things about the people around us. Is one person very submissive? If adult, can they handle their own documents? Are they allowed to talk for themselves or is their companion answering all questions for them? Is the person dressed appropriately for the weather? Do they seem scared?

The truth is that even if we are told what signs to look for, we will never be 100% sure of what we witnessed. The perpetrators use various tactics to succeed and each case is different. Sometimes, the victims might not even be aware of what is happening to them. However, it is absolutely crucial that we follow our gut feeling and alert the airport authorities of anything suspicious.

This is not an easy thing to do. I once found myself in such a situation, when I was 17 and flying alone for the first time. When I landed in Brussels, I was waiting at the information desk to ask about a shuttle bus to my hotel, when I saw them: a woman, blonde, and the male companion next to her. Visibly shaken, she tried to make a call but he immediately snatched the phone from her. I don’t know what it was about him but I’ve never been that terrified of a stranger in my entire life.

For the first time, the thought of human trafficking crossed my mind while travelling. I didn’t know what to do. I wanted to approach them but was scared. My instinct was right, since this is not advised. Instead, I should have reported my observation to someone but found myself second-guessing my gut feeling. I will never know if the woman was being trafficked. But I will also never forget her fear, his dominance, and my inability to act. I could have been that observant witness, who makes a difference, and I deeply regret that I wasn’t.

Survivor Alicia Kozakiewicz tells us not to second-guess our suspicions: “you may disrupt somebody’s life for a few moments if they aren’t doing anything. But if there’s a chance, saving somebody’s life… what could be more important than saving somebody from being tortured and abused and possibly murdered? And I know, because my life was saved.”

Currently, many international borders are closed and most commercial flights are still grounded. However, it is only a matter of time before they reopen and the aviation industry will get back in business. When that time comes, and we take our first long-desired post-pandemic flight, let’s be jubilant, but stay vigilant. Human trafficking perpetrators and victims will be there too.

If there is an airport you visit frequently, an important action point would be to research the specific ways it fights human trafficking, and know where to report suspicious behaviour.