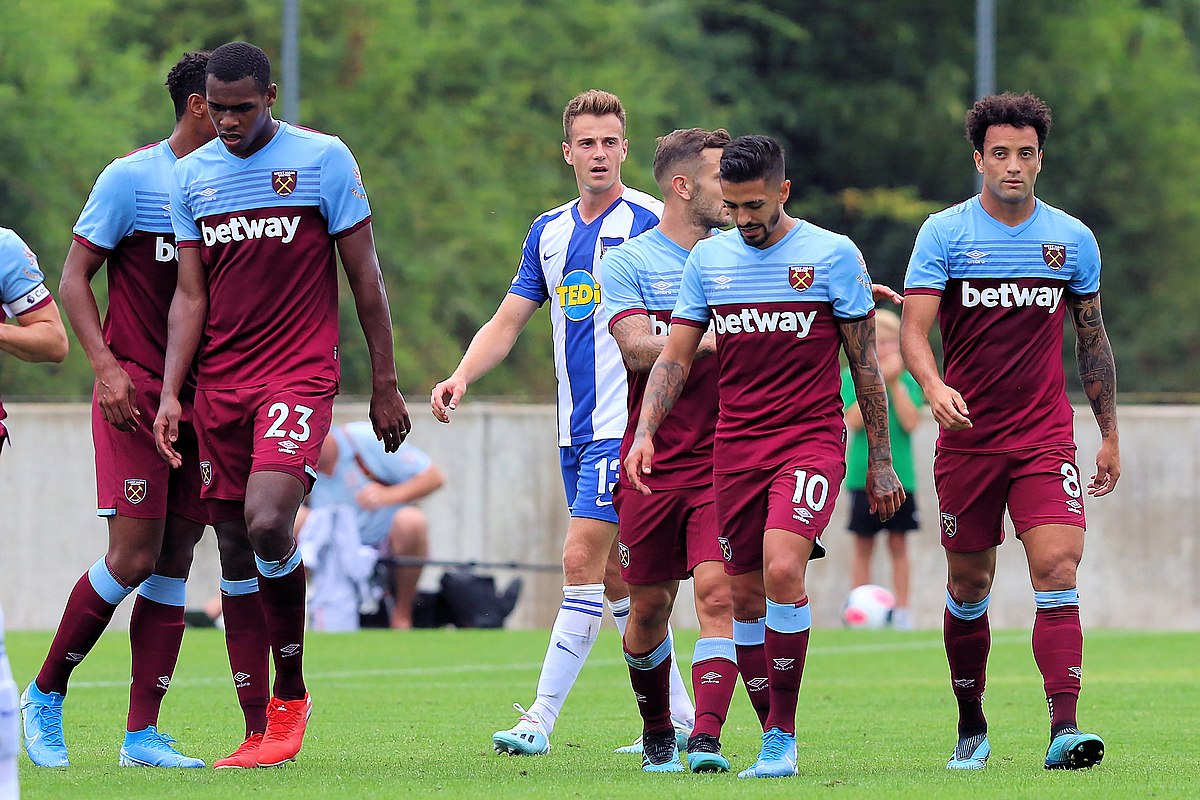 Since the Premier League restarted earlier this month, David Moyes has made four substitutions out of the ten available to the West Ham manager. Upon returning to the London Stadium hot seat in December, Moyes proclaimed: “Winning, it’s what I do.” Statistically, though, Moyes is the least successful manager in the Hammers’ history; relegation beckons for the east London club.

From their 31 Premier League outings this season, West Ham have accrued 27 points – 10 fewer than a Southampton side that conceded nine at home against Leicester in October. Since leaving Upton Park, West Ham fans have experienced a slurry of trauma.

First, West Ham were eliminated from the Europa League at the expense of Romanian outfit FC Astra Giurgiu. Within months, Dimitri Payet – perhaps the most gifted player to ever don claret and blue – demanded a swift return to Ligue 1. Ever since, the club has teetered from relegation battle to precarious midtable mediocrity.

Vice-Chairman Karen Brady’s promise of “next level football” in a “world-class stadium” seems to have fallen by the wayside. But is West Ham genuinely set to sink into the Championship, or will 2019/20 prove to be yet another false dawn for the east London club?

West Ham have won just three matches since Moyes returned to the club – one of which was against Gillingham Town – and have lost both of their matches since the restart.

The Hammers’ most recent defeat, a 2-0 loss away against Jose Mourinho’s Tottenham Hotspur, is a damning indictment against the club’s survival prospects.

Though there is no shame in losing against last season’s Champions League finalists, the manner in which West Ham were defeated will worry onlookers in the East End. West Ham were pitiful against Spurs, albeit in a match that failed to inspire.

West Ham’s starting line-up provided cause for concern: once again, Moyes had elected to field a passive starting-eleven intent to sit deep. Mark Noble – a veteran of all things West Ham – was bizarrely chosen to play as the side’s number ten.

Such is the state of confusion in east London that a 33-year old defensive midfielder was picked to play behind a lone striker so that he wouldn’t have to press. Until Spurs encroached beyond the halfway line, Noble sat alongside Michail Antonio in a 4-4-2 formation. It was a bizarre sight.

Moyes – the ever-crescent tactical maestro – was so desperate to start his captain that he fielded Noble in a largely redundant position. West Ham started brightly. Antonio’s hold-up play caused Tottenham some issues in the opening phases of play, but the bright start wasn’t to last.

West Ham retreated further into their own half, relying on Declan Rice

Inertia slipped into the match. West Ham retreated further and further into their own half, relying increasingly on the defensive prowess of Declan Rice. The England international’s talent belays his current club. Rice won’t be a West Ham player next season.

West Ham’s blushes were spared on the stroke of halftime. Had it not been for Son Heung-min’s protruding left toe, the Hammers would have gone into the break a goal behind. More of the same would follow after the interval.

It was a disappointing night for West Ham. Antonio isn’t a striker. Noble isn’t an enganche. Felipe Anderson doesn’t seem to even want to be a Premier League footballer. The Brazilian’s lack of effort was quite the spectacle.

Although Spurs’ opening goal should have been chalked-off by the video assistant referee, West Ham can have few complaints about the end result. Pablo Fornals – gifted yet another clear-cut opportunity – was hapless in front of goal. Jarod Bowen, who must be credited for his work ethic, rattled the post.

It wasn’t a vintage performance, but it was the required result for Mourinho

With moments remaining, Harry Kane sauntered through West Ham’s defence, curled the ball beyond the reach of Łukasz Fabiański and celebrated by the sliding on his belly like a jubilant seal. It was the perfect nightcap for Spurs.

It wasn’t a vintage performance, but it was the required result for Mourinho’s side. The visitors didn’t lay a glove on Spurs; even on set-pieces, West Ham were toothless.

The manner of West Ham’s defeat is concerning. It’s one thing to lose to a better side, as Aston Villa did against Chelsea last weekend. But it’s an altogether different proposition to be so tired.

The Scot’s game-plan worked in the first half, West Ham were okay

Moyes’ starting line-up wasn’t an aberration, the Scot’s game-plan worked in the first half: West Ham were okay. Moyes’ greatest deficiency as a manager, however, is his refusal to make changes. Noble was exhausted at half-time. Antonio was exhausted after the hour mark. West Ham were so leggy.

You would be forgiven for forgetting that the aforementioned players were on West Ham’s books.

David Moyes allowed his team to suffer. With a wealth of substitutions at his disposal, West Ham’s leader and chief was so afraid that he might make a bad substitution that he made as few as possible.

It was a dereliction of the Scot’s duty. Down the stretch, it is vital that clubs rotate their players to keep them off the injury table. Moyes had five dice to roll against Spurs, he rolled two and pocketed the remaining treble.

Bournemouth and Norwich look destined to fall through the trap door, but Aston Villa won’t go down without a fight. West Ham need wins to survive.

The Hammers face Chelsea at the London Stadium this weekend but have winnable games against Newcastle, Burnley, Norwich and Watford on the horizon.

There has never been a worse time to be relegated from the Premier League: the financial ramifications of dipping into the second tier would be ruinous.

If West Ham are to survive, changes of a systemic nature must be implemented at the London Stadium this summer. It is time to sink or swim: a final day relegation play-off against Aston Villa awaits.