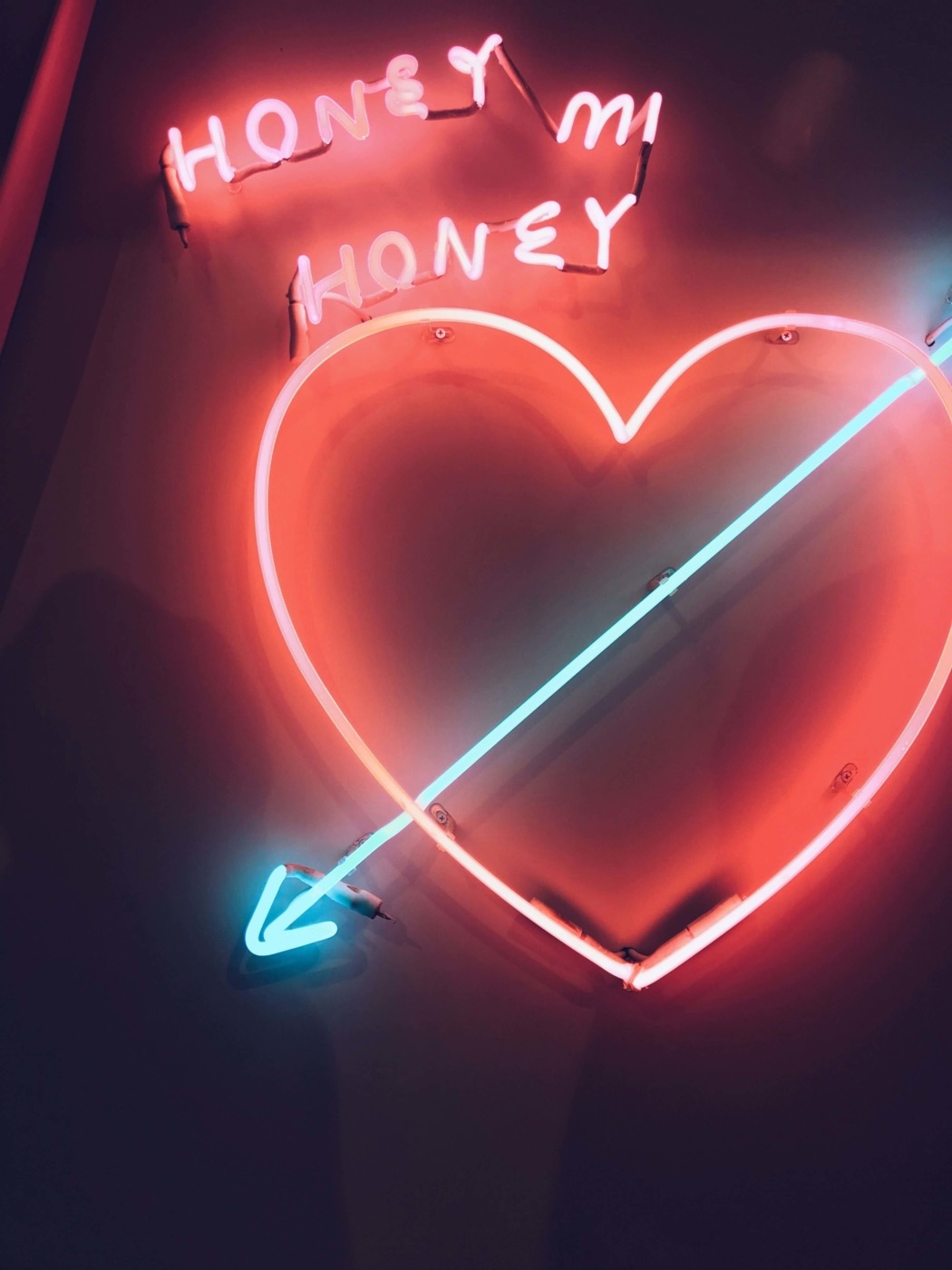 By Caitlan Cassidy
Jun. 22, 2020
Posted in Lifestyle, Relationship and Sex

One of the most interesting things that I have noticed has come out of lockdown is the idea of a pandemic love story. These are tales we see online, in news articles and across social media of people who have managed to each other despite the coronavirus outbreak, and they usually have a conclusion about uncertain times leading to things that you could never have imagined.

I completely understand why this is a thing. It’s tricky to find a silver lining with all of the negative, scary things that are happening, and so the concept of being able to finally find the person that you’re supposed to be with and whom you might never have met otherwise is undoubtedly appealing.

There’s also a certain romance to the idea of lovers who can only talk, unable even to touch. In fact, it’s an extremely old idea. The story of Pyramus and Thisbe is part of Ovid’s Metamorphoses, and it tells of two lovers who are only able to communicate through a crack in the wall that separates them. This isn’t exactly a zoom date, but it’s pretty close. His version was published in the 8th century, and the story is even older than that, found in literature as early as the 2nd century. Later it was the inspiration for Shakespeare’s Romeo and Juliet. It’s hardly surprising that during a difficult time, the stories that resonate are the ones that have been told over and over for almost two thousand years.

The performative aspects of dating are enhanced in a big way

However, I would like to offer an alternative perspective on finding the love of your life during a pandemic. If I could offer you one piece of advice during these trying times, I would say do not try to do this.

Some people seem to have discovered that not being able to meet in person enables them to connect on a deeper level and get to the crux of who they truly are. I have found that when you do nothing all day every day, and the person that you’re talking to also does nothing all day every day – it doesn’t make for particularly entertaining conversations. Besides, something about communicating through an app or a screen is fundamentally different from speaking to someone in real life. You can’t get as much a sense of who they are, the way that they walk, the way that they smell, the way that they look at the world. You can’t figure out the important things.

The performative aspects of dating are enhanced in a big way. Chatting through a messaging system means that you can plan out exactly what you’re going to say and simply copy and paste it. It’s easier to make it seem like you’re a tidy person if you know that you’re going to be video chatting an hour in advance.

Equally, while I think this is the wrong time to be searching for your soulmate, I’ve found that flicking through dating apps has been one of the things that have kept me sane. For one, when the streets are empty it reminds me that there really are people out there. It’s also good to have an element of ‘newness’ in life. Lockdown can make every day feel the same, and there aren’t many opportunities to be making friends right now. Talking to a stranger on a dating app can help to bridge that gap.

In our normal lives, talking to friends mainly involves chatting about the present or the future. Either you’re telling them what you’re up to, or you’re planning things to do together. For now, it feels like quarantine has ruined both the present and the future, at the very least in terms of conversation topics. While reminiscing with friends is fun, it also feels good to talk to someone who doesn’t know your past at all.

I’m not really sure I can definitively answer the question “how does one date during the coronavirus?” This is not a massive problem, because nobody has actually asked me to. However, I believe we can learn at least something from the tale of Pyramus and Thisbe. If you think that your zoom girlfriend might have been eaten by a lion, don’t make any hasty decisions.