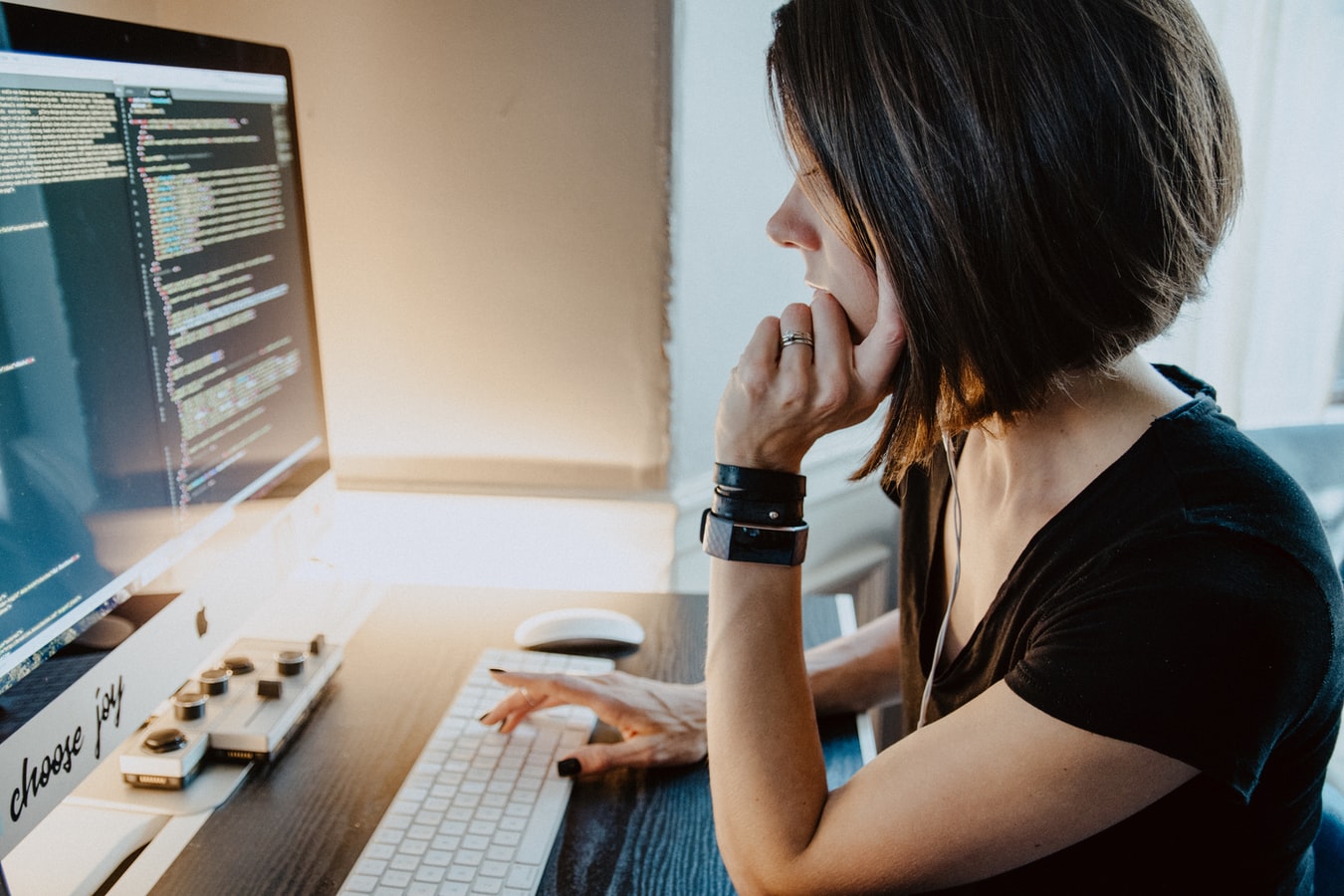 As indie game developers struggled to cope with COVID-19, Sony earmarked a $10 million fund to help them deal with the negative impact of the current situation.

Due to the lockdown, there has been a surge in the number of people playing games and the time they spend on them, with 24 million concurrent users on Steam as of April: a new record for the platform. Further supporting this trend is Futuresource’s report that weekly game sales have risen by between 40% and 60%. Not to mention the launch of Animal Crossing: New Horizons has provided escapism for many people during lockdown, and is proving to be the most popular game of the pandemic. But despite the popularity of video games as a lockdown hobby, independent game developers have been hit badly by the epidemic.

Prior to lockdown, many indie developers were already struggling in an industry that favours big names over small ones. Game systems have introduced subscription models, changing how we value games and what we consider their worth to be. It’s harder to ‘discover’ indie games on platforms like Steam due to changes in how the algorithm works. With many developers already in a difficult spot, coronavirus has only exacerbated the problem.

Indie game developers often depend on gaming events and conferences to promote their games, find investments, and source publishers

The rapid spread of the virus led to the delay or cancellation of many gaming events and conferences. Unfortunately, indie game developers often depend on these to promote their games, find investments, and source publishers. Even if these events had gone forward, it’s unlikely that publishers would take on new titles, as COVID-19 has impacted the economy and consequently, the amount of funding they have. Publishers may choose to hold onto their money in case of a recession caused by the pandemic. As publishers usually offer financial and development support, indie creators are the ones who will lose out in lockdown.

Even creators who already have good relations with publishers are now struggling to communicate with them. Alex Rushdy, the CEO of 13 AM Games, explained that while some publishers were too busy with multiple projects to reply, others were simply silent: “[A lot of the communication] with publishers for all the projects we were trying to start has stopped.”

Unfortunately, many indie developers simply do not have the finances to survive a situation like this. With many of the indie devs living in North America, they often rely on their publishers for health insurance, and will go through long stretches with little income. While some countries are providing support for small businesses, it’s a bit of a lucky dip when it comes to getting adequate financial support for indie developers.

As with any job, many developers are also dealing with individual problems as well. For example, those with children now have to spend a lot of time looking after them, eating into the time that they need to spend working on new pitches. Living through a global pandemic creates an emotional strain on developers, which can make it difficult to work at all, let alone be creative.

Will big-name companies be impacted in the same way as independent creators? It’s unlikely.

“Some groups will get huge profits, and some groups will lose everything”, Alex Hutchinson, founder of Typhoon Studios admitted. “If you have [games already out] to lean on, you may do well because everyone is locked in their houses for entertainment.”

Those with children now have to spend a lot of time looking after them, eating into the time that they need to spend working on new pitches

As large developers like to have a stream of games launching throughout the year, they’re likely to benefit from the lockdown wave, as people are more willing to splash out on popular games like Animal Crossing or Doom Eternal. The same companies also tend to have multiple games already on the market, meaning that they can cater to a wider range of people.

It helps that these developers already have a reputation for producing excellent games: people are more willing to invest in them right now. Sales support these trends, with Animal Crossing: New Horizons raking in $1.6 billion in March alone: the highest reported spend on a game in March since 2008.

On the other hand, indie developers with games still in the works are unable to rake in the profits of lockdown, and without any financial support coming in from publishers or the government, they aren’t able to put any games out either. Even those with finished games likely won’t see the same benefits as big companies, as they don’t have the same household name reputation to lean on.

So what is the future of indie game developers going to look like? It’s hard to say for certain right now, but indie devs and the indie market are likely to take a major hit over the next few months. Hutchinson warned indie devs that “if you were on the edge, this is going to sink you. It’s going to sink a lot of people.”