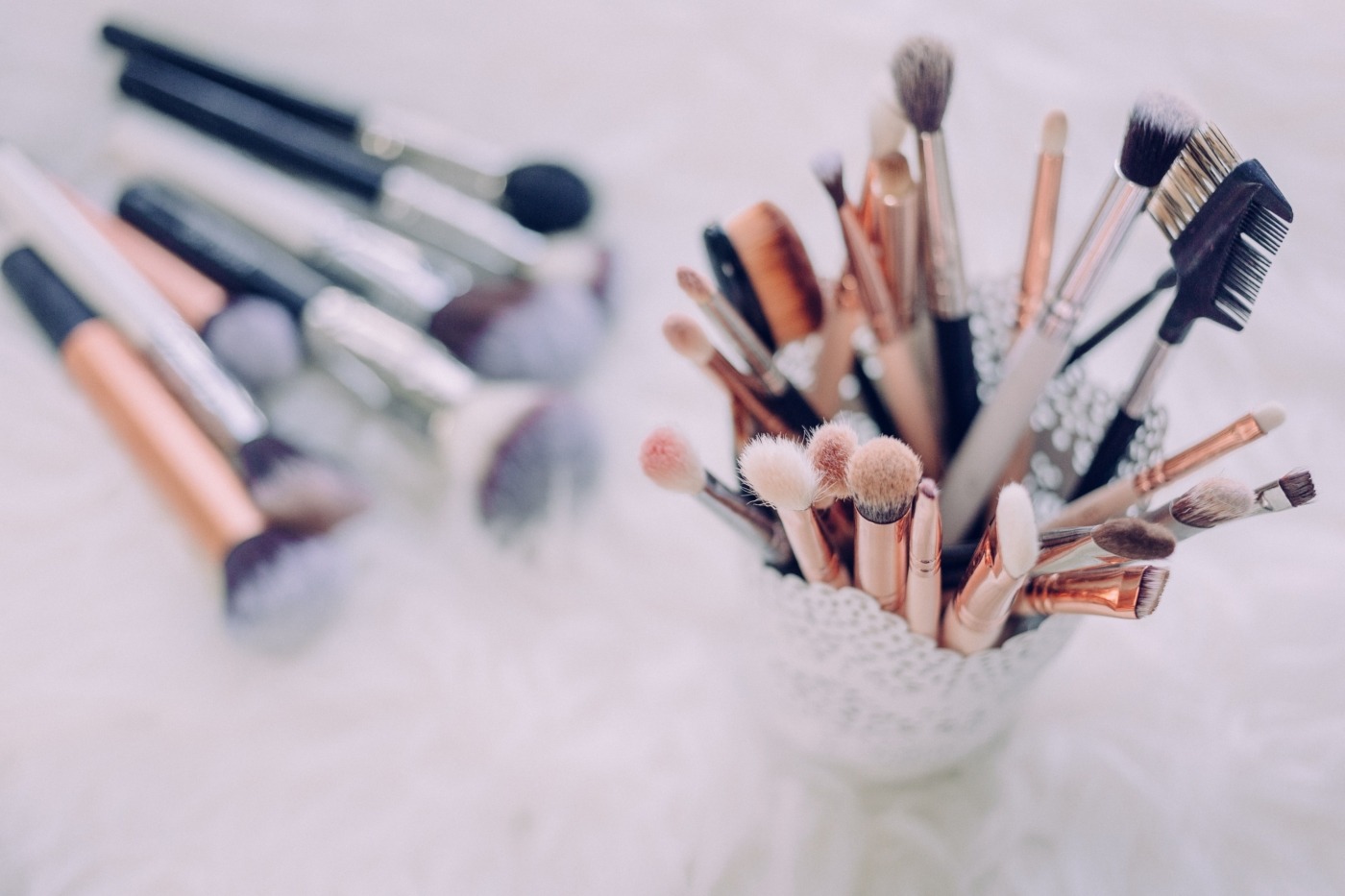 ‘Chemical Cut’: the most uncomfortable film I have ever sat through

Sometimes one finds oneself finishing off a film and unable to decide if they like it or not. Transformers 3: Dark of the Moon does not fall into this category. That movie is the CGI equivalent of an economic student’s fever dream: dull and incomprehensible. Requiem for a Dream is also the furthest thing from this categorisation. Brutal though it undoubtedly is, Requiem is also a legendary piece of cinematography and, in my opinion, probably one of the greatest films ever made. Certainly, in the top ten, anyway. Chemical Cut, on the other hand, most definitely deserves the dubious label of “I think it’s good, but I don’t really like it”.

I admire, if nothing else, the unflinching portrayal of the unglamorous and often tortuous modelling industry put together by writer and director Marjorie Conrad (and former model herself) in a way that didn’t feel preachy or hammed up for the sake of entertainment, at least not noticeably so. Indeed, one of the hardest things about this film is having to watch how the protagonist, Irene (played by Conrad herself) is treated with such casual, dismissive and unintentional cruelty by representatives from the modelling industry and her narcissistic best friend, Arthur, played so well by Ian Coster that I spent a great majority of the film wanting to punch him in the face. Hard.

One suspects slight biographical tinge to this story and, as the film concludes with Irene deciding to make a movie, whilst working an office job to make money in the meantime

The film can be summarised I think, fairly swiftly. Following a comment about how she should be a model because she has a “great look” by a chap handing out business cards on the street, Irene turns her whole life upside down in order to pursue this dream that, up until this moment, she expressed absolutely no interest in pursuing. Following this, we, the audience, are forced to endure an hour or so of the naïve young woman being bullied her by agents and photographers, encounter disappointment after disappointment within the industry, wear embarrassing and even somewhat dangerous outfits, all while being treated as an amusing pet project and accessory for the decidedly unhinged and exploitative model, Spring (played by Leah Rudick). And, does she achieve her dream of making it as a model? Well, no. All her suffering is for nothing. Well, maybe not nothing. One suspects slight biographical tinge to this story and, as the film concludes with Irene deciding to make a movie, while working an office job to make money in the meantime, the film does conclude with a fragment of a glimmer of hope for the much put-upon heroine. Still, Irene flew too close to the sun with her modelling career and the film takes great pains to penalise her for it.

It’s very rare to watch something these days that likes to put its audience in their place and tell them, very firmly: Follow your dreams but don’t be a muppet about it. Be realistic, work hard and prepare to suffer

I think that’s the strange pleasure – if that’s even the right word – that I get from this low budget independent film. It’s very rare to watch something these days that likes to put its audience in their place and tell them, very firmly: follow your dreams but don’t be a muppet about it. Be realistic, work hard and prepare to suffer. Especially if you’re fooling yourself. Not, I’ll admit, the sort of thing that an aspiring writer such as myself wants to hear but perhaps that just makes it all the more necessary for me to take the message on board. Things will get better for you, eventually, seems to be the underlying philosophy of Chemical Cut, but prepare to experience a whole world of hurt in the meantime. A more positive aspect of this film that deserves a brief mention is the importance it places on surrounding oneself with people that actually care have one’s best interests at heart. Toxic friends are a no-go and Chemical Cut pulls no punches in making that very clear for its audience.