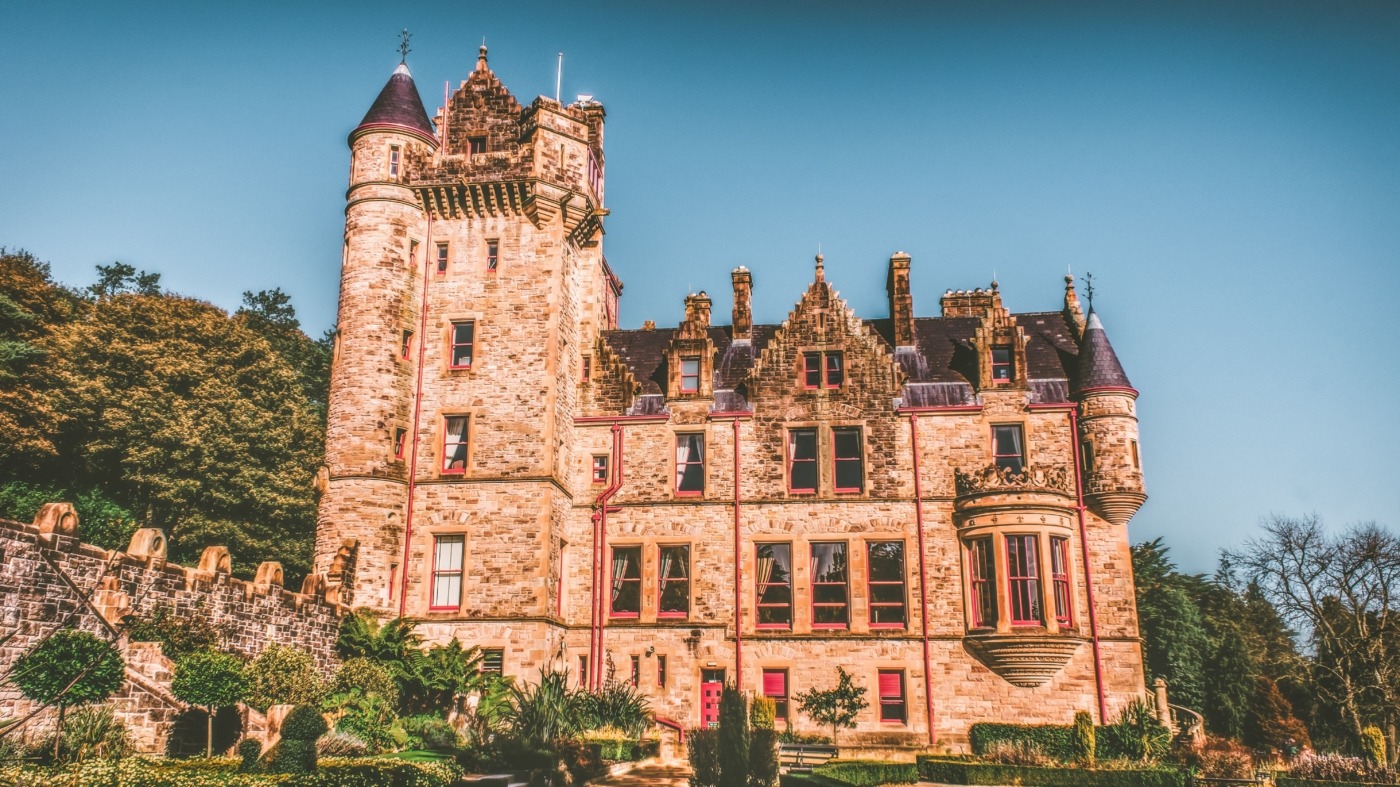 In retrospect, I blame Harry Potter.
Among their many crimes, the Harry Potter movies demonstrate that movies based on young adult novels can be in any way decent, providing false hope to people whenever they see that their childhood bedtime story is getting a film made. And more often than not, these films leave those people with little more than anger, frustration, and shame into thinking it was ever going to be different. This was the case after the announced Artemis Fowl movie, based on the series of young adult novels by Eoin Colfer. It seemed promising to see at first, with Kenneth Branagh attached to direct, and talented actors like Judi Dench and Colin Farrell set to star. Then people actually saw footage of the movie, and the familiar feelings of anger began to emerge. But hey, bad trailers for good films exist, and you cannot always judge a film by its marketing team.

Unfortunately, you can judge a movie by its writing, acting, directing, production design, visual effects and storytelling. And all of these elements are as bad as the trailers suggested, if not worse. Artemis Fowl would have been one of the worst films of the year even if there weren’t only 6 films coming out. It’s a bore to sit through, it’s an insult to the books, and it’s only positive to the world is reigniting the feeling of anger within me that I haven’t felt at a single film for a long time. Kudos for that at least.

Artemis Fowl would have been one of the worst films of the year even if there weren’t only 6 films coming out.

The film focuses on Artemis Fowl II (Ferdia Shaw), a 12-year-old boy genius who is slated to become the world’s next criminal mastermind, not that you’d know it from what he says and does. After his father is kidnapped by a mysterious figure, Artemis discovers a world of mythological but technically advanced fairies living under the earth, able to use magic, but also construct technology decades ahead of human design. He sets up a plan to kidnap one of these faires, Holly Short (Lara McDonnell) a member of the Lower Elements Police Recon Squad (or LEPRECON for short), leading to a fight between the fairy police and the child protegee.

You must permit me, dear reader, a moment to vent slightly about this film, not as an individual entity, but as an adaptation of a book that I really enjoyed growing up. I knew changes would be made in the adaptation process, but I could never have imagined something so monstrous as this. It is unrecognisable from the original book, replacing clever writing and characters constantly trying to outwit each other with a generic Mcguffin chasing story. All of the characters are changed beyond familiarity, and each change is made for the worse, turning complex, morally grey characters who were funny, charming, and uniquely distinct, into carbon copies of generic tropes with as much complexity as a paper bag!!

Okay, okay, I’ll get back to the film as a film. One of the most noticeable problems of this film has got to be it’s editing. Characters undergo major changes within single conversations completely unprompted, plot points and ideas get set up only to never be mentioned again, and dialogue is strung together with barely a moment for pausing or reflecting on anything. It feels like each scene was just cut to its core necessities, likely in order to reduce the runtime to attract more viewers. The fight scenes are just as convoluted, shots edited together in such a way that makes impossible to follow the geography of the scene and barely leaves you with an understanding of what’s going on. This is made even worse by the baffling bad CGI in several scenes. Whilst there are moments of strong visuals, such as when we visit the fairy city ‘Haven City’ the majority of the CGI looks more akin to 2004 video game than a 2020 $125 million film. The result is a frankly unpleasant and headache-inducing visual experience.

The adult actors have no excuse however, all of whom seem to be aware of the terrible movie they’ve been put in and have decided to put no actual effort within

Far worse than the rubbish CGI, however, is the actors. Both child actors, Shaw and McDonnell, are clearly putting their all into their roles, but the majority of the lines feel like a first take that was never improved upon. McDonnell’s casting is also an issue; Holly Short is described in the books as having ‘nut-brown skin’ leading this film uncomfortably open to accusations of whitewashing.  The adult actors have no excuse however, all of whom seem to be aware of the terrible movie they’ve been put in and have decided to put no actual effort within. Colin Farrell (Artemis Fowl Senior) is impassioned and dull, Nonso Anozie (who plays Artemis bodyguard Butler) is completely lifeless, and Judi Dench (playing LEP Commander Root) just acts bored and distracted throughout, in such a way that you’ll long for her to return to her Cat playing days. It doesn’t help that none of them has anything to work with however, as character development and interesting features seem to have been the first thing to hit the cutting room floor. Josh Gad as kleptomaniac Mulch Diggums is the only actor who seems to have any energy in his performance, but unfortunately, he spends most of the movie mugging to the character as the narrator who delivers character identifiers so the movie doesn’t have to, but as a result, leaves you wishing he’d had fireballs shoved up his eyes in his first scene.

Everyone, I know we’re all desperate for new content during this lockdown, but please be kind to yourself and do not watch this movie. It would not have been worth the price of a ticket if it had been released into cinema as planned, and it’s definitely not worth a subscription to Disney+. Artemis Fowl is a lacklustre movie, with no signs of effort or any attempt to stick to what made the books so unique in the first place. As a fan of cinema, it left me confused and irritated, and as a fan of the books, it left me completely insulted and anguished. I wish there was some positive feature I could describe in order to be fair, but the truth is, this a film with all the magic sucked out. D’arvit.