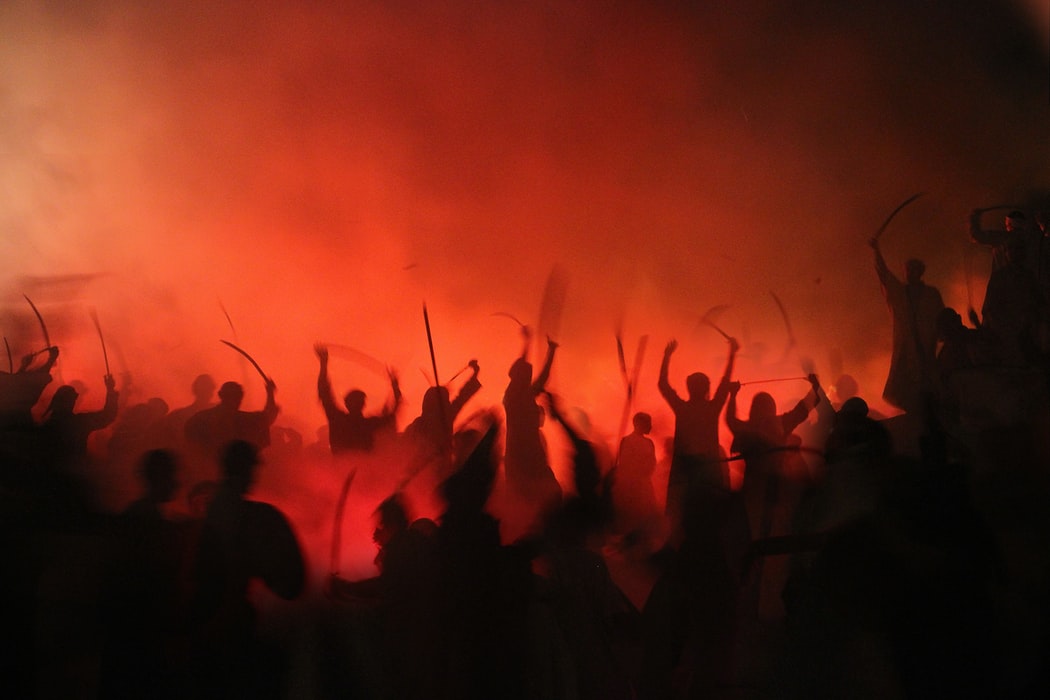 ‘The Grandchild of the Apocalypse’: an excerpt

The Grandchild of the Apocalypse

One thousand years after this division

A narcissistic and impulsive child

Called Muskurak, who held such disdain for

His immature siblings, and for Xenthoth’s

Order, that he encased his body in

An armoured veil, a monstrous mask and

A bejewelled exoskeleton, so that

Nothing that He sneered at could ever taint

His precious flesh. Muskurak was seduced

By promising whispers of power that

Ruptured open Bloc’s skin from the inside

Which unleashed a massive torrent of Chaos,

To which Muskurak opened up his soul

Forming a blasphemous union with the

Latter, warping his shape into Madness.

Wedded as he was to Pralmordion,

Muskurak was reborn with the power

To conjure up twisted Chaos Demons

From his twisted Chaos Heart. Muskurak

Summoned a legion of this Chaos spawn

Before sharing this power with his mate:

Ashiki, who is now known to all as

The Mother of all Mayhem, for she blessed

The traitorous Muskurak with three sons,

These three sons became their generals, their

Spies and most devoted acolytes from

The Eldest was Soloss, the Cursed Winged Snake.

Soloss relished deception, he was the

Embodiment of a mirage most cruel

And could lure Angels and mortals to their

Deaths with his eyes and tongue alone. When one

Heard the hideous beating of his wings

Weapons were abandoned and hope was lost.

The Middle son was mockingly titled

Kaai’ Doth, though he had done nothing to earn

The Divine rank of “Kaai’”. This perversion

Who was a shape shifter and took on forms

That were amalgamations of many

The youngest of the three evil children

Was the Cosmic Spider, Feste’ Talon,

He adored malice and murder and his

Father before anything else. His webs

Burnt like the flames of a star and there was

No limit to his sadistic nature.

This Alliance of Pandemonium,

Warred with Xenthoth and His Nine Avatars

For nigh on three hundred years they besieged

The Ordered Universe and they butchered

Many celestial beings in the

Process, until Xenthoth’s Avatars, with

The assistance of the Parent Gods, the

Angels, the Evilion Shifters and

The Star-Dwellers defeated the Chaos

At the great Battle of the Crimson Star.

The Demons were purged, Ashiki and two

Of her sons were exiled into darkness,

While the Middle Son was ruthlessly slain

Muskurak was imprisoned inside a

Gaol carved from the corpse of Kaai’ Xenthoth’s eighth

And most powerful Avatar, Varoth.

After this devastation there was quiet

Inside the Ordered Universe, aside

From some remnants of Muskurak’s Demons.

And the clashes of the Saints and Witches

And the horrific, grief stricken keening

This story is part of a brand new Creative Writing series within the Boar Arts section! If you want the opportunity to feature in the new creative section of the Boar, you can submit pitches to arts@theboar.org. 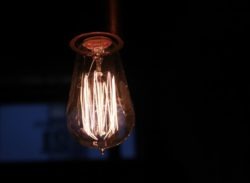 Freshers and fantasy fiction – Life as a student novelist 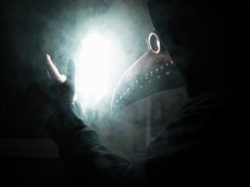