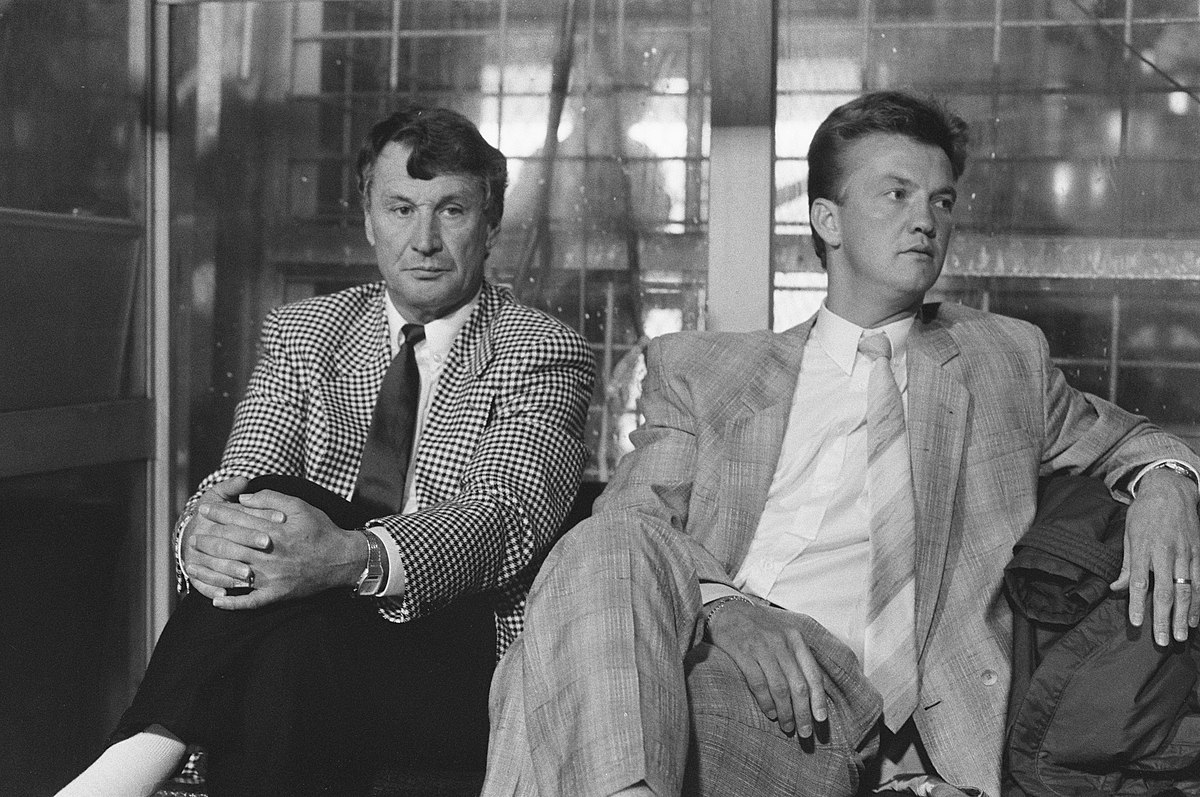 ‘Zonal Marking’ is a classy account of European tactics

For a sport that has captured the hearts and minds of fans from all four corners of the globe, there is a striking lack of literature that explores the various tactical revolutions that have defined European football since the introduction of the back-pass in 1992. Zonal Marking, by Michael Cox, triumphs in an area where the previous attempts have all failed.

Cox, now a tactical analyst and writer for The Athletic, masterfully explores the key themes of modern football by breaking Zonal Marking into four-year periods of national dominance. Zonal Marking builds upon the foundations laid in Cox’s first book, The Mixer, which explored the tactical development of English football.

Zonal Marking is joy to read. Cox provides the right blend of tactical insight and anecdotal demonstration, a combination that makes Zonal Marking difficult to put down. It is credit to Cox’s style that a book so full of detail – the bulk of which fairly obscure to most readers – is so untaxing to read.

Cox then pivots across the continent to Italy, where he scrutinises the use of the three-man defence

Each chapter is dedicated to a distinct period of the post-back-pass era of the beautiful game. Zonal Marking begins with a review of the Dutch style, placing particular emphasis on the ideological divide between the country’s two most prominent tacticians: Johan Cruyff and Louis van Gaal.

Cox then pivots across the continent to Italy, where he scrutinises the use of the three-man defence – including the fabled implementation of the libero – and the Italian approach to offensive play, a topic widely under-reported. Zonal Marking moves to France at the turn of the century, a chapter characterised by its analysis of midfield roles, notably those occupied by Zinedine Zidane and Claude Makélélé.

As the centre of European football shifted to the Iberian Peninsula in the early 2000s, so does Cox. The Portuguese section of the book is largely a celebration of Jose Mourinho’s pomp, while the following Spanish chapter charts the infamous rivalry that later developed between Mourinho and Pep Guardiola while both managed in La Liga.

The opening chapters of the book are almost impossible to dislike

Finally, Zonal Marking shifts its focus to the pressing game, moving with Guardiola to Germany, and later to England, to analyse the importance of the counter-press to modern football during a period in which transitions – moments when possession changes hands – truly came into fashion.

If you’re a football fan, I have no doubt that you will enjoy this book. Zonal Marking begins on a strong footing – the romanisation of Dutch and Italian football in the 1990s makes the opening chapters of the book almost impossible to dislike. Cox’s research is thorough; Zonal Marking avoids potential pitfalls by recognising the discrete styles that took hold during each period. For instance, Cox’s commentary of the feud between van Gaal and Cruyff is well-administered and insightful.

Perhaps unfairly, I found Zonal Marking to be at its lowest ebb during the third chapter, as French football became the focus. Cox dedicates much of the chapter to specific players and the roles and styles that they came to represent. The pace of French forwards, the elegance of Zinedine Zidane and the dominance of midfield water-carriers were unquestionably the defining symbols of the era, and Zonal Marking covers each in-depth.

I suspect, however, that my declining interest in the third chapter can largely be explained by the comparative unattractiveness of football at the time. Tactically, the period of French dominance didn’t yield an eye-opening new style; instead, France produced a canon of brilliant players, each of whom came to be synonymous with their roles. The chapter was less linear than its counterparts, but that is a reflection of French football at the time, rather than Cox’s analysis.

The Portuguese section of the book is equally well-delivered, it celebrates the influence of South American players on European football, while observing Mourinho’s style at the peak of his powers. The rise of Spanish football is among the most over-analysed topics in football journalism; Cox’s summary of the contrasting styles implemented by Real Madrid and Barcelona provides a new angle of discussion. In fact, dedicating a whole sub-section of the book to El Clásico proved to be a masterstroke.

The final chapter is condensed because of the nature of the English game. Although the Premier League currently enjoys an era of relative dominance, a quintessentially English approach cannot be credited for its success. For a more thorough account of English football’s development, The Mixer is probably the choice for you. The penultimate chapter is a triumph, although I acknowledge my preference for the German style – characterised by Klopp’s Dortmund and Guardiola’s Bayern – is likely a factor in my enjoyment.

It is difficult to be critical of Zonal Marking; I highly suspect that readers will enjoy each chapter dependent upon their prejudice about the eras in question. I should probably be regarded as a pariah for not enjoying sections about Zidane for that very reason. Regardless of your taste in football, you will enjoy this book. Zonal Marking is – quite emphatically – the best account of European football tactics, it’s a proverbial hattrick by Cox. Back of the net. 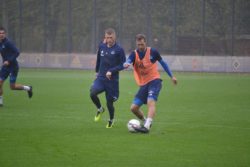 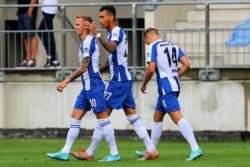