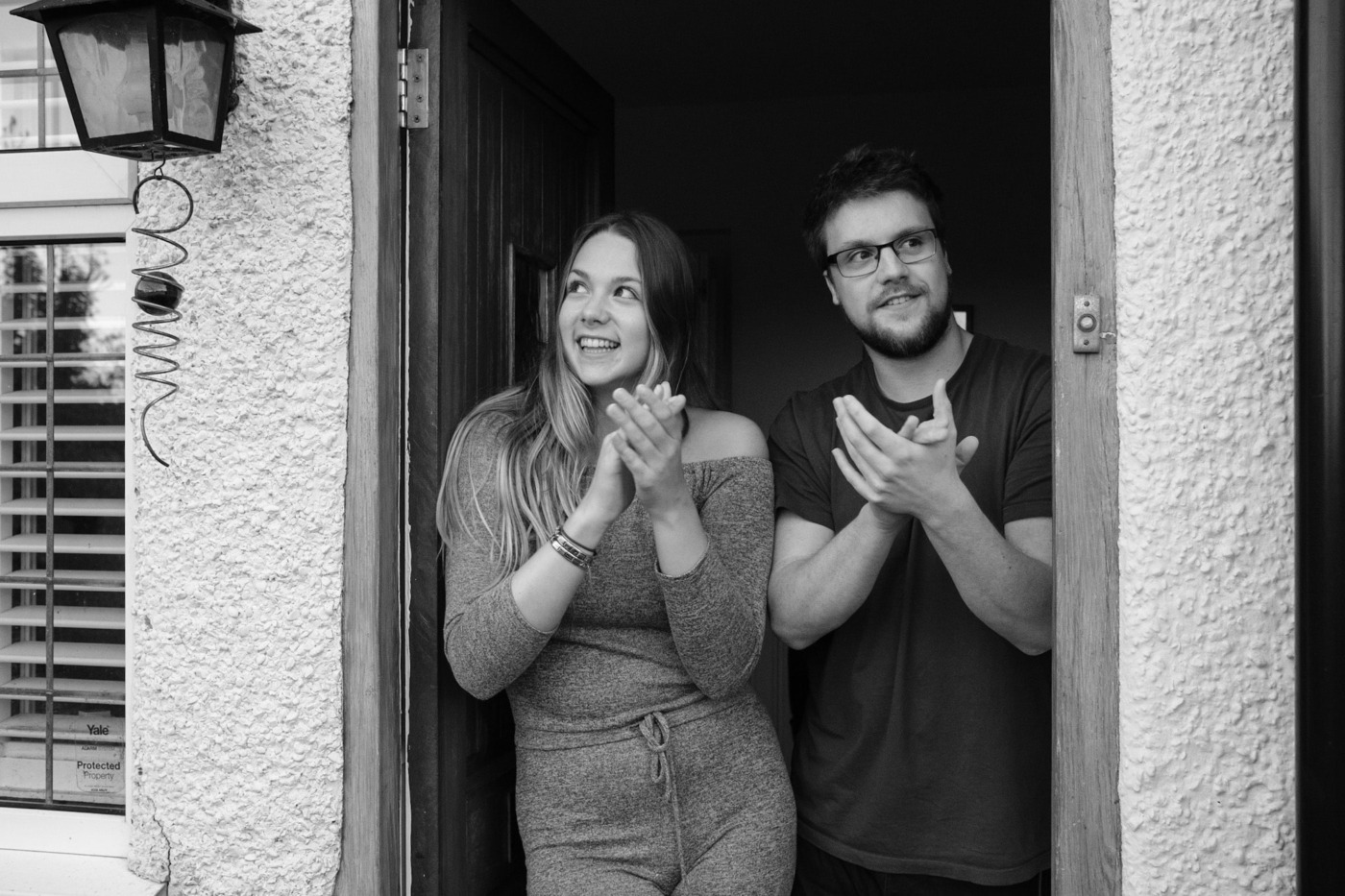 The phrase “we will remember them”, for many people, brings up connotations of the annual celebrations and remembrance we practice remembering those who died in the First World War on Armistice Day.. We may not be living through a physical war right now, but there are hundreds of thousands of people across the UK that are putting their lives on the line for the rest of us.

In a recent project by The Guardian, key workers from across the UK representing BAME, minority and migrant backgrounds said in a video piece, “You clap for me now”. While we stand outside our doors and cheer every Thursday at 8 pm to pay tribute to the NHS staff and other essential workers of the pandemic – it seems hypocritical to think that many of the people giving their lives for this disease are still being treated differently due to their ethnicity.

“We will remember” say the readers in the video.  After what for many of them will have been a traumatic few months, key workers in all settings have the right to demand better treatment in the future. Migrant workers have been the backbone to British society amid the pandemic, but a post-Brexit era has fuelled a major rise in hate crimes towards them. As a result of the countless sacrifices they have made for us in a time of crisis, attitudes towards migrants should be strongly reconsidered.

“It only takes the smallest thing to change the world” is one of the most resonant messages coming from the video. The small acts of kindness that have brought light to these times of darkness are evident of this.

When coronavirus loses its grip on society and lockdown is just a distant memory, all of us have a responsibility to ensure that those who risked their lives for everyone else have a safe, secure place wherever they want to live.

1.9 million people worked for the healthcare service in the UK in 2018 and of this number, 12% were non-British. This number is likely to have increased massively as now, more than ever, the NHS is working at its absolute fullest capacity. It’s frightening to think how much worse the situation would be, how many more patients would have died and how disastrous the consequences would have been without the support of migrant workers in the NHS.

13.1% of NHS staff have a nationality that isn’t British and 65,000 NHS staff in England are EU nationals. Despite Brexit dominating British politics for the last few years,  65,000 NHS staff are from the very countries that 51% of people in this country voted to distance themselves from.

In recent weeks, it has become clear that the deaths of frontline workers, healthcare professionals and those in the community from COVID-19 are disproportionately higher. It was revealed that minority groups represented 27% of the overall coronavirus death toll.

Whether this is because of socio-economic reasons meaning that those in deprived areas don’t have the luxury to practice social distancing safely, lack efficient healthcare, or due to  medical reasons is currently unsure. What is clear is that BAME workers are risking their lives. This has made many in the UK question how we can return to a country where migrant workers are subject to institutional racism.

It is clear that the UK economy relies heavily on the migrant population. The government made calls for students across the UK to volunteer as fruit pickers as there were concerns that migrant workers who would normally come to help with the harvest will not be able to. This is just one example of the many ways in which our economy would collapse without the contribution made by migrant labour.

Satbir Singh, chief executive of the Joint Council for the Welfare of Immigrants, says that the scheme should apply to migrants working in all key industries who up until recently were referred to “as low-skilled and unwelcome.” The pandemic has proved in so many ways that workers who have always been seen as unskilled are crucial to our economy and our lives. Singh went on to say, “they are still being treated as disposable.”

The pandemic has affected everyone in Britain in different ways. But one thing this virus has proved more than anything is that one life is not worth more than another. Unity in a nation which at times may feel divided has been proven possible, which is why attitudes towards our essential workers should be reconsidered now more than ever.