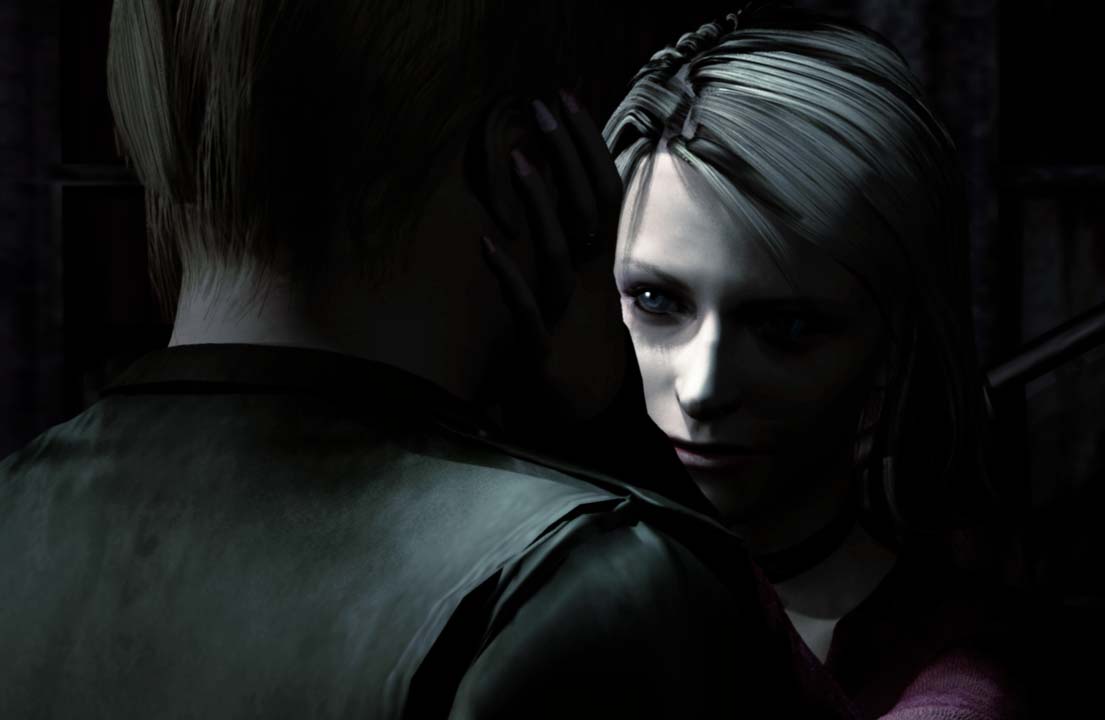 When it comes to reading other articles about what makes a piece of media great, there are many journalists who seem to write rather redundant articles for clicks, instead of attempting to have an insightful conversation. To give some examples of these types of redundant articles, the questions “Can games be art?”, “Are linear games dead?” and “Is the horror genre incapable of making good stories?” are examples of discussions that are simply redundant. Why are they redundant? Because the answer to all three questions is Silent Hill 2.

In the late 90s, Konami assembled a team of developers to create a horror game based in the West in an attempt to eat into the Resident Evil market. Their first creation, Silent Hill, was massively successful on the PS1, and so Konami gave the developers known as Team Silent a larger budget to craft Silent Hill 2. This was back in the day when Konami still had a vague idea how to be a good publisher, so they left Team Silent free to use their creative juices without much interference. The result is a game which is arguably one of the best of all time. The creative genius of Masashi Tsuboyama and Masahiro Ito, the game’s Director and Art Director respectively, as well as the soundtrack composer Akira Yamaoka deserve special mention.

The original Silent Hill was more in-your-face with its horror, establishing that Silent Hill is a haunted town, home to an evil cult trying to summon some form of deity. If this sentence sounds like I only vaguely know what happens in the first Silent Hill game, it’s because I’ve never played it, and the cult does not appear in Silent Hill 2. Silent Hill 2 instead focuses more on the personal horror experienced by James Sunderland when he visits the town. James is looking for his wife, Mary, who, despite having been dead for three years, has managed to send James a letter telling him that she will be waiting for him in Silent Hill.

Silent Hill 2 provides the best horror experience I have ever seen in books, films, or gaming

What helps Silent Hill 2 stand up as one of the best games of all time (and potentially my favourite game of all time) is its atmosphere. The first time you see James, he’s trying to psych himself up for going to find Mary as he doesn’t know what to expect as he goes into the town. In the first section of the game, you are running away from James’ car down a long, foggy path; a genius way early on of making you feel alone. You then run into Angela, who is visiting the town to find her family, and your interactions with her make you feel like something is not right.

The horror itself comes in the form of monsters populating the town and each of these monsters is symbolic of James’ struggles in his relationship with Mary in one way or another. This symbolism could take an article of its own and I wouldn’t want to spoil any of it here, but the attention to detail manifested into horrific designs is nothing short of genius. Everything in Silent Hill 2, from the backgrounds to the loose notes found scattered around the map, or the monster design, feels like it was added for a purpose – either to scare you or to add more to James’ tragedy.

The horror never tries to trick you with jump scares or cheap tricks: again, the atmosphere does all the work to make sure you’re frightened to your very core. Most notably, the feeling throughout of being stalked by Pyramid Head led me to have to take a break while playing the game to try and recollect myself. Unlike other marquee horror villains, Pyramid Head is rarely given a grand entrance or cutscene when he comes to terrorise James, he just appears at certain moments to give you a fright. This is way more effective than how other horror titans have been introduced throughout gaming history: due to the fact that you don’t know when he’ll strike next.

Sadly, Konami has since lost the source code of the final copy of Silent Hill 2, and hence the only ways to play it properly are on the PS2, Xbox or a buggy PC port

There are three notable hurdles that could put you off Silent Hill 2: the slow pacing, the combat, and the voice acting. I think the slow pacing was intended to maintain the established atmosphere. In general, slow pacing is something that some people just don’t have the patience for – an attitude that keeps them from experiencing brilliant works of art from all mediums. The voice acting sounds unrealistic in places, but I think that it only builds the untrustworthiness that surrounds all the supporting characters, as well as the atmosphere of madness around James. The combat can be cumbersome in places – yet in my opinion, this once again benefits the feeling of being alone and defenceless in the town.

All of these issues are either forgivable or are intended to benefit your gameplay experience. The ending of the game changes depending on the choices you make during the narrative in terms of how you play the game – the ending I personally achieved was utterly heart-breaking and one of the most depressing things I’ve seen in any media. An immense climax to an immense narrative experience.

Sadly, Konami has since lost the source code of the final copy of Silent Hill 2, and hence the only ways to play it properly are on the PS2, Xbox or a buggy PC port. Avoid the PS3/Xbox 360 remasters like the plague, as they change the voice actors and the fog effects are dreadful. If you can get your hands on it, you must. Being a game that was made just under 20 years ago, it’s becoming a game that people are forgetting, hence why the silly questions like the ones mentioned at the start are being asked.

As the AAA games industry becomes plagued by more live service games built to waste your time – until you pay for your time not to be wasted – going back to Silent Hill 2 reminds us that games can provide genre-defining narratives. Silent Hill 2 provides the best horror experience I have ever seen in books, films, or gaming. I doubt even Kojima’s Silent Hills could have matched it, even if it hadn’t been cancelled.