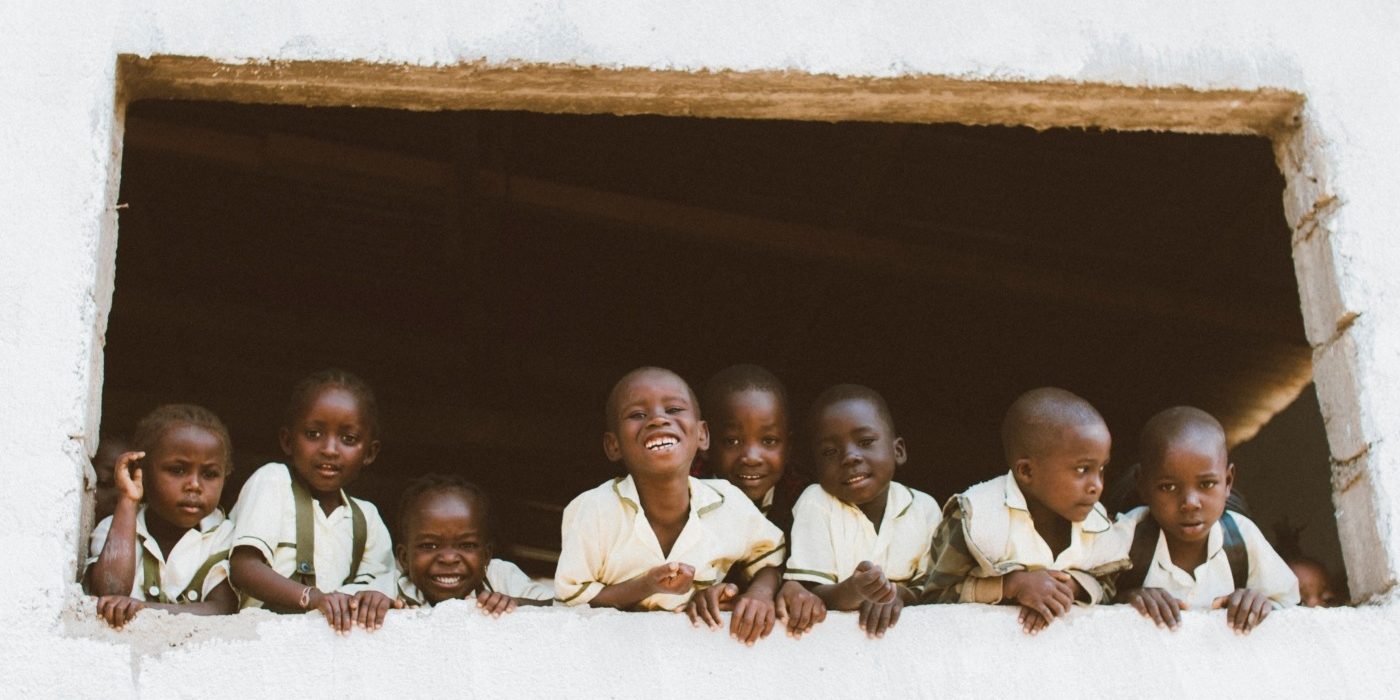 Does voluntourism do more harm than good?

Voluntourism is really quite an extraordinary concept: people give a lot of their money and time to do something they believe will help solve world issues like hunger or poverty. Such volunteer trips abroad are offered and widely promoted by travel agencies, charities, churches, universities and high schools. In a 2008 study by The New York Times, 300 organisations that market to would-be voluntourists were surveyed. It was reported that an estimated  1.6 million people volunteer on vacation, spending around $2 billion annually. The current figures are likely to be much higher.

Warwick students are among those actively encouraged to partake in voluntourism. The UNICEF, (United Nations Children’s Fund), on campus society offers a yearly volunteering trip abroad, with this year’s destination being Tirana in Albania. RAG, (Raising And Giving), organises a variety of such trips, including volunteering in Uganda in aid of East African Playgrounds (EAP). Pictures of volunteers hugging small African kids, alongside testimonials about how meaningful it was to help, are published in newspapers, posted on Instagram stories, and even glued as leaflets to walls in public bathrooms. They are everywhere, appealing to our altruism and asking us to help.

It could be argued that in many countries, the last thing the locals need is an inflow of unskilled labour

Having the chance to have a profound positive impact on the lives of people in a country far away, if we only volunteer there for a few weeks, sounds almost too good to be true. That is precisely the problem. The truth is that even good intentions don’t always breed good results, and volunteerism is often darker than it appears on the surface. In some cases, a volunteer trip abroad can in fact do more harm than good.

As a student of economics, I can’t help but think of voluntourism as often an example of an inefficient use of labour and capital. It seems intuitive that if we aim to achieve progress where resources are scarce, it would certainly be helpful to make the most out of them. One of the problems is that student volunteers are mostly not truly qualified yet. They could be described as amateur humanitarian workers: people who have good intentions but lack specialist skills. It could be argued that in many countries, the last thing the locals need is an inflow of unskilled labour. For example, when a volunteer trip involves building a school, it would be more beneficial to engage the unemployed locals and pay them for doing the task, rather than flying in students from affluent western schools.

Another grave issue is that organised volunteer trips often charge atrocious sums of money. Unfortunately, many people do not do their research regarding what the local costs actually are, and hence are unaware of the extent to which they are being overcharged for their trip. It is key to realise that volunteerism can certainly be seen as a business model, and that those who organise the volunteer abroad programmes often do so to earn money. A hefty fee can be charged for participating in a trip, with the price varying from the hundreds to the thousands. If someone chose to donate the money directly to a trusted charity instead, the middleman could be avoided. According to The Guardian: “two thousand dollars can pay for a week-long trip by an unskilled American volunteer — or it could pay the salary of a village teacher for four months”.

Many people would argue that at the end of the day, this critique of volunteerism misses the point. After all, even if it is not a perfectly efficient way of helping, the participants still are a positive force in that community. Surely they help more than if they went on a beach holiday? Unfortunately, even this is not always true.

A very dangerous negative externality of voluntourism is present in what UNICEF calls “Orphanage Voluntourism.” In some cases, the willingness of tourists to pay for volunteering with children has led to the creation of pretend “orphanages” with children who have living parents. Such terrifying trends have been observed by UNICEF and other organisations, who reported that in some such “orphanages” 85% of children have at least one living parent, are deliberately dressed to look poor, and the donations are used for the profit of directors.

For example, experts correlated the huge demand for volunteer trips created by Australian tourists with more scam orphanages being created in south-east Asia. This is a sad paradox in which the demand for orphanages comes not from the children but rather the tourists who are looking for a fulfilling volunteer experience. In order to fight this, in 2018 Australia become the first country in the world to officially recognise orphanage trafficking as a type of modern-day slavery.

It is hard to blame the well-wishing tourists for the plight of the children since they act in goodwill and lack the information. However, it is important for those who consider going on such a trip to consider these factors and do thorough research into the organisation. The benefit of voluntourism is not the “no brainer” it is often portrayed to be. A volunteer trip abroad could be a very positive force of good, but it might also have negative externalities. Instead of going for a two week trip to an exotic country to help, it might be worth considering volunteering on a regular basis with one’s local community (or doing both!). While not as glorious, it could be an affordable way of efficiently supporting those in need.