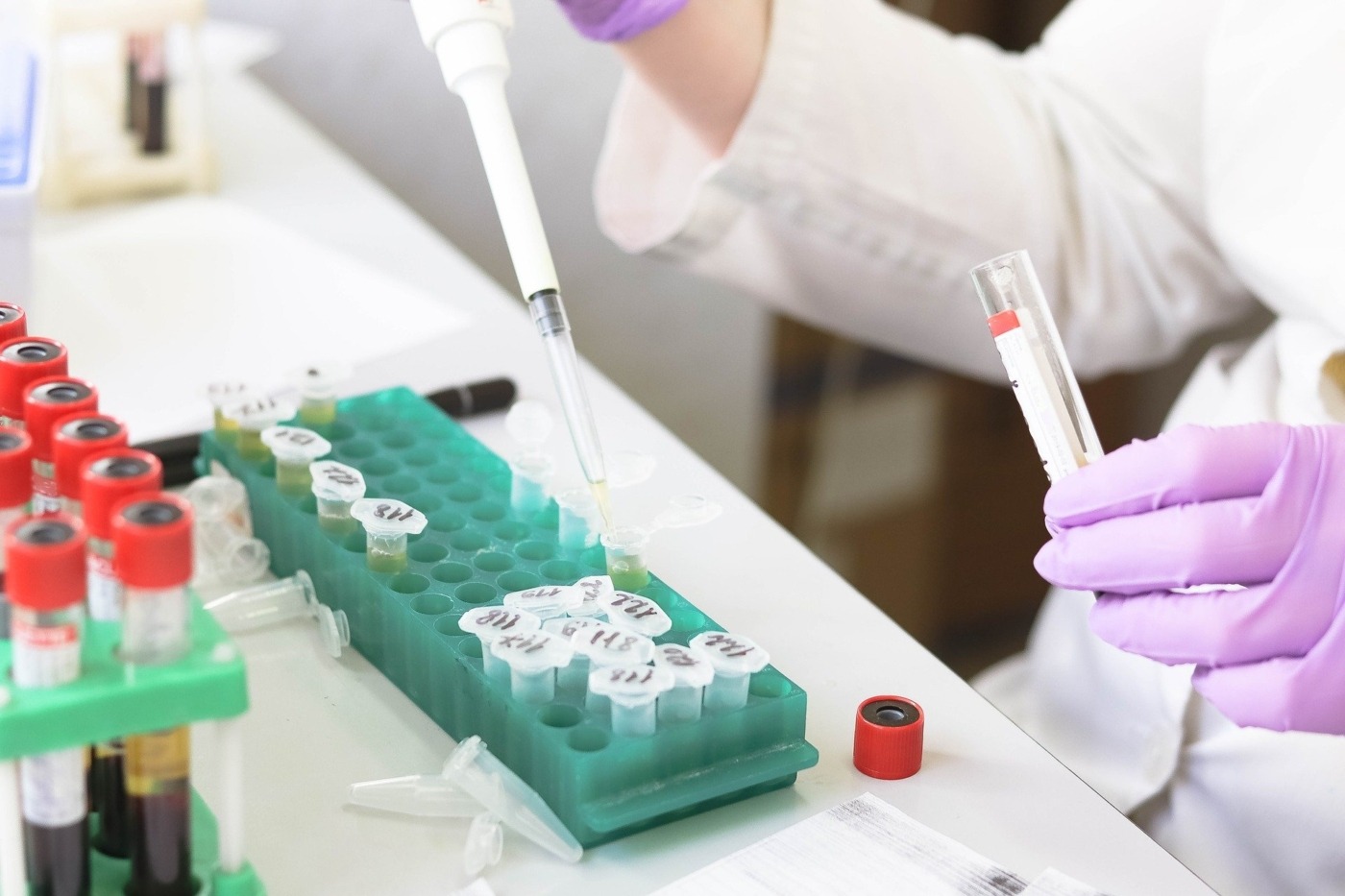 By Nicole Karageorgi
May 13, 2020
Posted in Covid-19, Elsewhere at Warwick, Featured News, News

Sam Percival, third-year History and Politics student, has volunteered to participate in the ChAdOx1 nCoV-19 vaccine trial, in the fight against coronavirus.

Speaking to The Boar, Sam said he was motivated to take part in the trial because his year abroad at Keio University, Japan, ended early and he felt he could play his part to save lives.

“As a student who hasn’t had a class since January, it’s the least I could be doing of all things considered. I just hope that it succeeds so more lives aren’t lost,” he said.

Sam said that Warwick students can still get involved, as the trial is currently recruiting volunteers living in the North-West, West, or South-West London area.

When asked about the process of the trial, Sam said: “First I needed to fill in an online form saying I was 18-55, healthy and living with nobody at excessive risk. Then I received an invite for a pre-vaccine screening. The number of visits depends on which trial group you are in.

“For me I had a two hour-long medical check last week which was very thorough including blood tests, medical history questions and being checked for general ailments.

“I’ll receive either a dose of ChAdOx1 nCov-19 or MenACWY, which is the control in this trial. Beyond that, I’ll have a blood test after 28 days, which I think is how the Oxford professors leading the study are able to say they could know by June if it’s effective.

“Then another test after 6 months, all the while filling in a log of how I’m feeling for the first week after the vaccine.”

When asked if Sam has any worries about partaking in the trial, he said: “Honestly not really, the risks are fairly low from what I understand so far.” 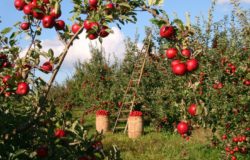 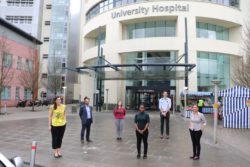