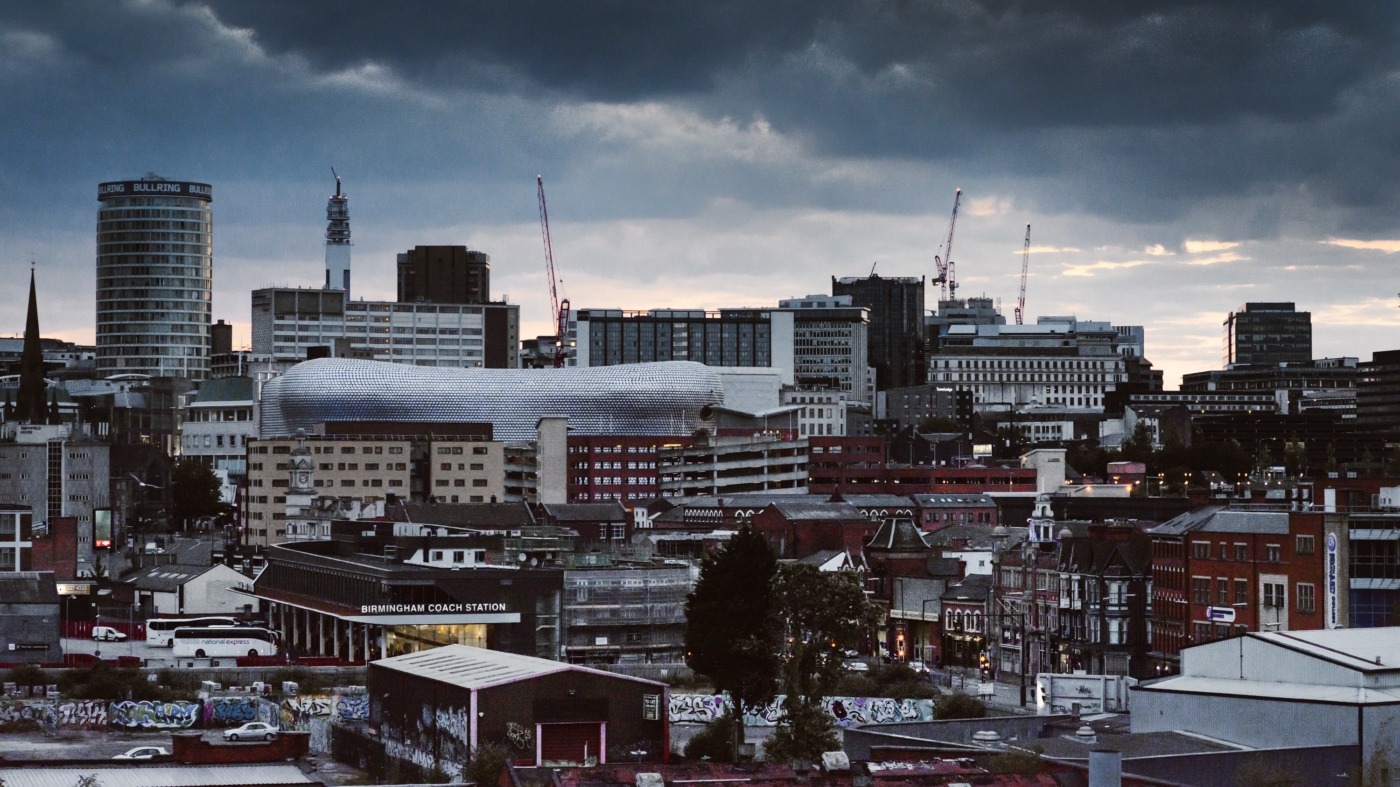 The West Midlands region, home to the University of Warwick, is significant in many ways. Prior to the lockdown, the regional economy grew faster than anywhere outside London between 2012 and 2018, according to the Office for National Statistics. Now, however, it is expected to be one of the worst economically hit regions in the country. Not all parts will be affected equally; according to a West Midlands Regional Economic Development Institute report, rural hinterland will be affected more than major cities, since it relies more on hospitality and tourism. The rise of the region received much applause, and now policymakers are fighting to diminish the forecasted fall.

The automotive sector is crucial in these considerations. It has a major role in West Midlands, accounting for 6% of the local economy. The University of Warwick provides plenty of evidence for that. A quick walk down the Lord Bhattacharyya Way and one will pass the modern National Automotive Innovation Centre (NAIC) — one of Europe’s largest automotive research and development facilities. At the neighbouring WMG building, an advanced group of researchers are working to raise vehicle production at Jaguar Land Rover, the UK’s largest automotive manufacturer. Tata Steel Automotive Engineering has its quarters around the corner. Planned growth of the sector is a way to bring more prosperity to the region. This, however, has been put in peril by the lockdown.

According to the consultancy KPMG, hardships in the automotive sector mean that the region’s economy would shrink by 10.1%.

The pandemic situation dealt a double blow to the industry in the form of factory shutdowns and a collapse in demand for new vehicles, and it will need time to recover during the rest of the year. According to the consultancy KPMG, hardships in the automotive sector mean that the region’s economy would shrink by 10.1%. This is important since even before the lockdown, challenges were forecasted: Mayor of the West Midlands, Andy Street, said that Britain’s exit from the European Union would create “difficult times ahead” for the automotive sector.

The situation is tense, but action is being taken to prevent this fallout. Perhaps the simplest and most effective solution is to try to go ahead with the pre-pandemic time plans for regional development. At the heart of this was building the HS2, a high-speed rail project set to link London, Birmingham, Manchester and Leeds. While the plan was controversial — the government’s official report states that its costs could exceed a whooping £100bn — Prime Minister Boris Johnson approved it on the 11th of February. Back then, many praised the decision. Andy Street, Mayor of West Midlands and former Managing Director of John Lewis, emphasised that investment in infrastructure is crucial and “has been underpinning our construction boom”. The Economist agreed, noting that “high quality connectivity, by rail, road and air, is a significant competitive advantage” and can boost the economy.

Many thought that the dire financial situation caused by the lockdown meant that the decision should be reconsidered — what seemed too expensive back then, certainly seems even more straining now. However, it has been decided that construction work on the HS2 should begin, of course with appropriate social distancing measures in place. HS2 minister, Andrew Stephenson, said that the railway construction “provides thousands of construction workers and businesses across the country with certainty at a time when they need it.” It is a worthy investment. We can be hopeful that the new rail project will help the economy recover, but difficult times rest ahead.

The West Midlands region is unique in its reliance on the automotive, manufacturing, and tourism sector. Previously, this fuelled growth, but in the era of Covid-19, it means elevated vulnerability.

In addition to supporting previously planned projects, authorities are establishing new ways to revive the economy post-Covid-19. On the 7th of May, a West Midlands road map was announced, with its focus on 10 key goals. They include, for example, working on the environmental agenda, investing in technology, and accelerating transport construction plans. The region’s Mayor even urged the Prime Minister to bring forward £4.2 billion of national transport funding, planned for 2022, which would increase the limited resources. The key idea is to build a greener and more inclusive economy as recovery plans go ahead.

The West Midlands region is unique in its reliance on the automotive, manufacturing, and tourism sector. Previously, this fuelled growth, but in the era of Covid-19, it means elevated vulnerability. Yet many remain optimistic. Tim Pile, chair of the West Midlands Strategic Economic Development Board, said, “The West Midlands region must build on its unique heritage and distinctive strengths and seize the opportunity to rebuild and come back even stronger.” What the future holds is uncertain, but efforts are well under way.