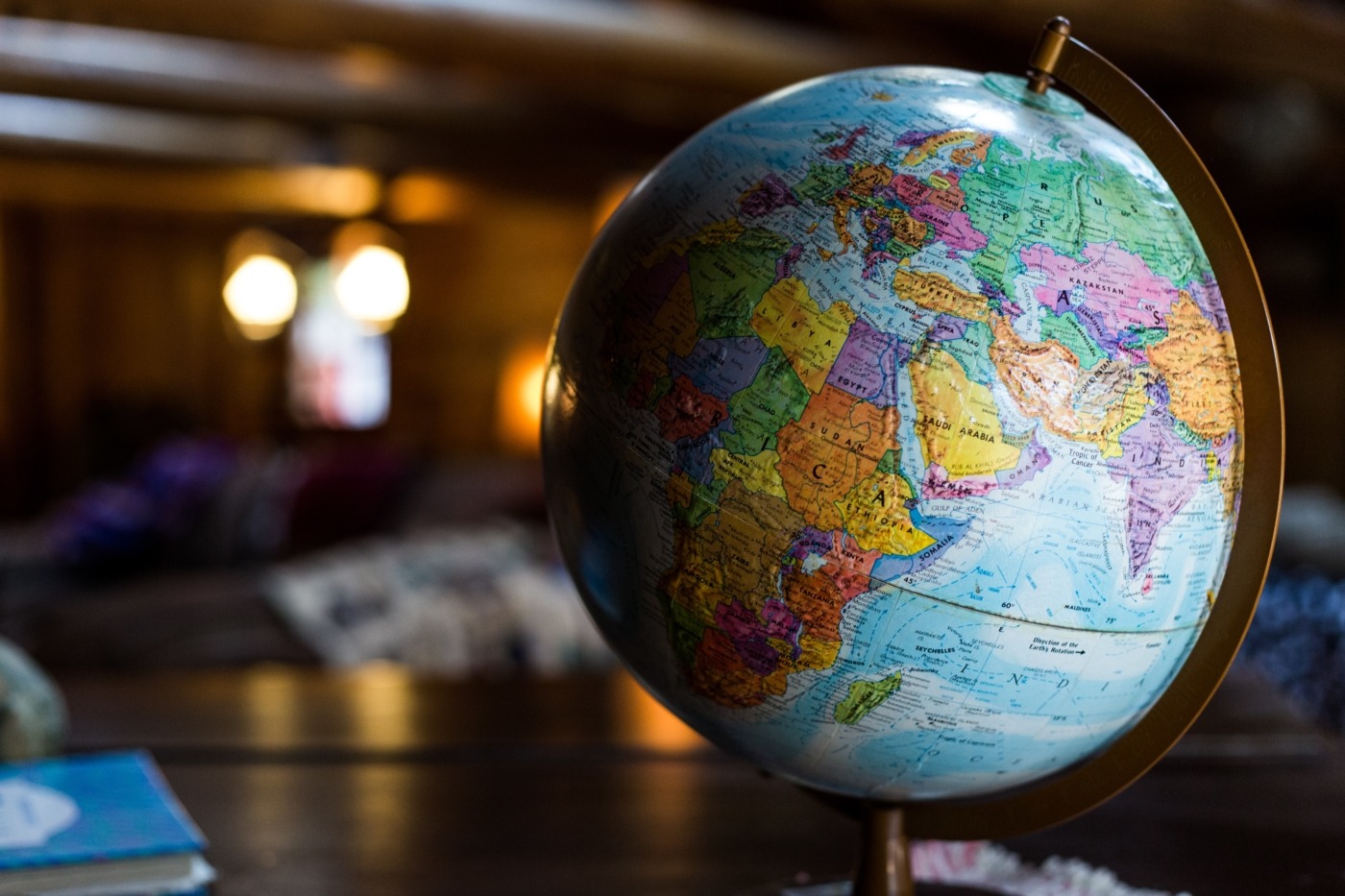 In the light of Covid-19 we have all had to accept that protecting our health has now become a greater priority than protecting our liberty. To protect our right to life, sacrificing freedom of movement is seen as an acceptable trade-off. This has been made acceptable to the public on the condition that it is a short-term situation – we know that the government is still accountable, despite the crisis.

However, across the globe the notion of health before liberty is taking a far more sinister tone.

Pandemic power-grabs are the latest trend for ‘strongman’ dictators and fascistic governments. It is a trend that will have severe long-term impacts. Even in Europe, Viktor Orbans current ‘pandemic power grab’ in Hungary, where only last month he was granted the right to rule by decree, has effectively made him a dictator.

The pandemic alone does not validate this flaunting of democracy and we should be concerned about the threat to the EU and democracy that this represents. Orban has already introduced an anti-trans law that would effectively ban legal gender recognition and would contribute to the erasure of Hungary’s trans community. The new powers are not being used to combat the outbreak, but to impose greater persecution upon minority groups.

This is a depressing topic, but it is important not to stay in our ivory tower

Despite the EU condemning this, it is already clear that Hungary is not a safe place for members of the LGBTQ+ community. We are fortunate in the UK that we can take for granted our freedom and security.

China has used the pandemic to secure foreign policy goals, tightening its grip over Hong Kong and the islands it has claimed in the South China sea. Last week Chinese authorities arrested 15 veteran pro-democracy campaigners including Martin Lee Chu-ming, the father of the pro-democracy movement in Hong Kong. This violation of Hong Kong’s autonomy exemplifies China’s attempts to capitalise on the media distraction created by Covid-19. The South China sea conflict is heating up, with China declaring that the Parcel and Spratly Islands would now be administered under Sansha City, announcing 80 new Chinese names for the Islands. China already had effective control of this region – the pandemic has allowed it to entrench its position as ‘sovereign’.

It is not hard to spot the brazen liberties that autocratic leaders are taking as they seek emergency powers exceeding those used in strong democracies to combat the outbreak. In Cambodia new emergency powers allow the government to seize property, censor social media and arrests have been carried out against prominent figures in the opposition party. The world order for the next decade is being shaped heavily by the pandemic. Indeed, the opportunities that it has created for these governments will make it much harder to fight for democracy in the future.

Crises can provide authoritarian leaders with an opportunity to manipulate the circumstances, ‘grabbing’ greater powers and embedding their rule. In this global pandemic, we are witnessing this crisis manipulation on a global scale, and Western states are unable to respond.

There seems to be little room for optimism in the short term. Lack of internet access and stringent lockdown measures in autocratic states restrict the potential actions of activists. What we must do is make ourselves aware of what is happening and educate ourselves about it. This is a depressing topic, but it is important not to stay in our ivory tower. We must be aware of what is happening and pressure our politicians to act as a voice against authoritarian actions in the international community.