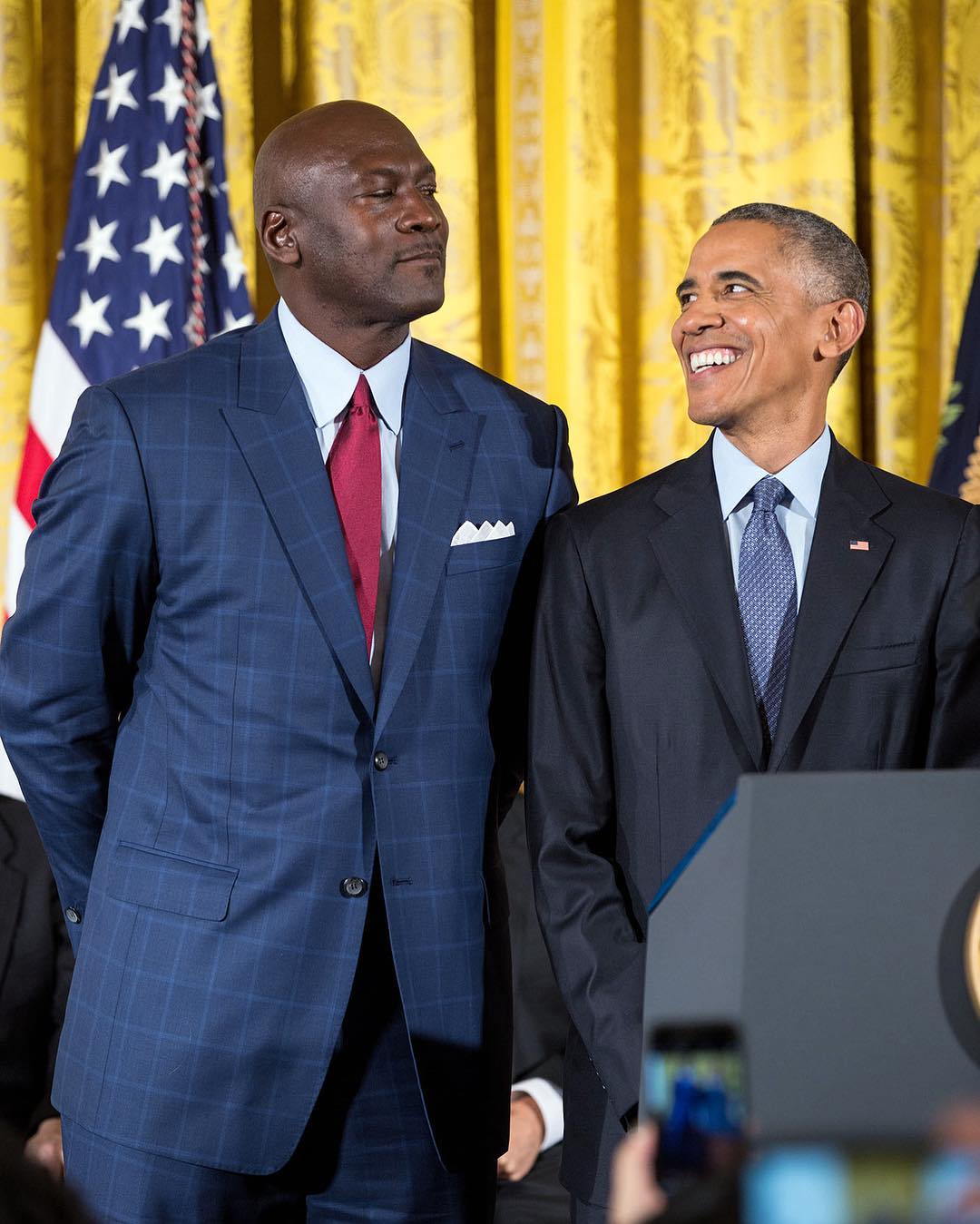 There is little debate that The Last Dance is wonderful to watch. The documentary series about probably the greatest athlete of all time, Michael Jordan, and his unstoppable Chicago Bulls who won six NBA Championships in the 1990s, is a joy to watch. The slick blend of old footage and modern-day interviews works nicely, and the use of various characters makes for fascinating viewing. I found myself captivated by the legend of Michael Jordon, and, often, rather enamoured by his relaxed yet intense demeanour.

However, despite the fantastic ratings for the show, The Last Dance has faced criticism in the aftermath of its final episode, especially regarding the unrealistically positive portrayal of Jordan. Critics have argued that it’s too generous to the great man, that it doesn’t address the truth and that it disrespects other men who had an equally crucial role to play in the Bulls’ success as Michael.

Criticism is an inevitability in the media industry, yet not all criticism makes you think twice. However, on this occasion, it seems that the criticism of The Last Dance is well worth considering.

Most importantly, critics have been quick to point out that Jordan’s own production company, ‘Jump 23’, acted as a co-producer for the series. Interestingly, this fact has been omitted from the closing credits. Therefore, on face value, The Last Dance appears to be a definitive, objective and wholly accurate account of the 1990s Bulls team. In reality, however, MJ and his production team had a say on what went into the series and, more importantly, what didn’t.

The problem with ‘Jump 23’ having a hand in the series production goes beyond historical and journalistic malpractice – it calls into question the validity of what we are watching. We are glued to the storyline of an entire organisation over numerous years, yet it’s told mostly through just one man. Jordan’s various ‘sidekicks’ are given some interview time throughout the series, but the MJ’s word is always taken as truth. How much can we trust him?

Moreover, Jordan is presented in an extremely positive light. His bullying of teammates seems like an encouraging competitiveness, his problems with gambling seem normal and his constant disputes with those around him look less worrying, and more inspiring. This is what ‘Jump 23’ aimed for and they achieved it successfully.

It is undeniable that Michael Jordon is an icon and this documentary only confirms his ‘GOAT’ status on the court. However, this famous tale has been projected in an angelic light. We must be aware that other characters, who lived the same reality alongside Jordan, may have different opinions on the ‘truth’.

One of those characters is Horace Grant, Jordan’s former teammate who was integral to the Bulls’ success in the early 1990s. In one episode of, Jordan accuses Grant of being the insider who leaked information about Michael to the press, allowing for the publication of The Jordan Rules – a book which criticised MJ’s actions and attitude.

Grant strongly denies this claim, but the clever production of the series means the viewer is likely to side with Jordan. For this reason, amongst others, Grant has been openly critical of how generous the documentary is to MJ. He has argued that Jordan was not admirably competitive as the series presents him, rather, he was a bully. Grant also suggests that those who were MJ’s teammates know that it’s 90% rubbish. If Jordan has the final say on what goes in, how can it be a truthful portrayal of reality?

Another of Jordan’s former teammates, Scottie Pippen, has joined Grant in his criticism of The Last Dance. Pippen, a Hall of Famer who helped Jordan win all six of his Championship rings, is said to be livid, wounded and disappointed by the way he is portrayed in the piece.
Pippen has argued that he deserves far more respect than he was given and that most of the series was simply a tool to bash him, while promoting MJ’s status as the main man on the Bulls team. I, for one, find it hard to disagree with him.

Overall, this documentary raises more questions than it answers. Are we being told the truth? Or is the reality being presented through rose-tinted glasses put on our faces by Jordan and his team? I tend to lean towards the latter.

Despite its excellent production, fascinating storyline and dramatic events, The Last Dance should be taken with a pinch of salt. This is an advert for Michael Jordan, make no mistake.

However, so long as you keep in the back of your mind that there are other sides to this story, I see no reason not to sit back, relax and enjoy watching one the greatest ever do what he did best – play basketball and win.