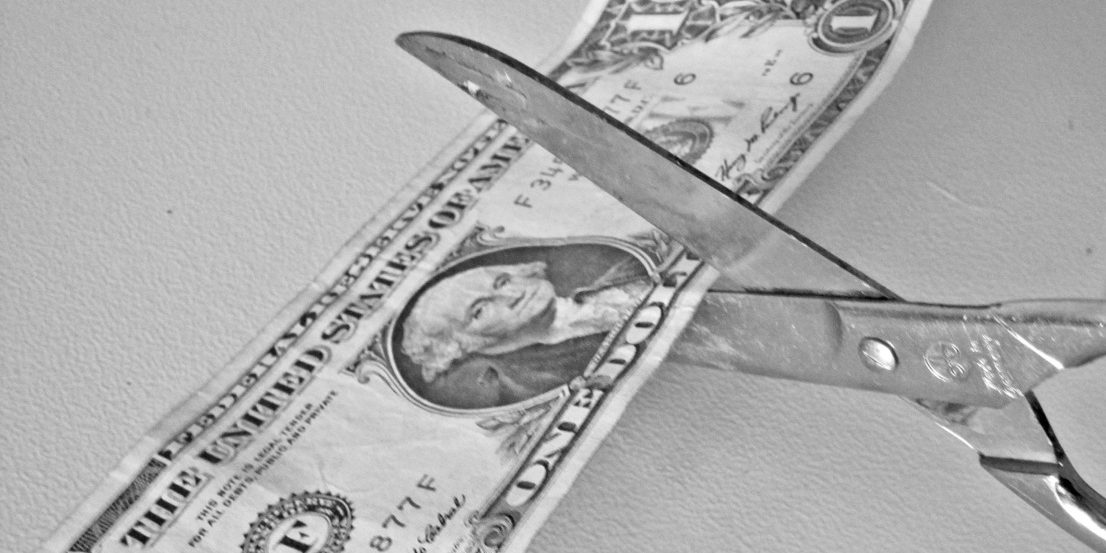 The dividend cuts: is it all bad news?

For the first time in their history, corporations including banks, insurers, major retailers and most recently, an oil “supermajor” have decided to cut or cancel their dividend pay-outs amidst the impact COVID-19 is having on the UK economy.

For investors, dividends are a source of investment income – for the issuing company, they evidence their financial strength and future prospects. However, given falling consumer demand and poor economic growth due to the national lockdown, corporations are looking to converse cash by keeping their retained earnings instead of distributing it. The first major decisions came from the UK banks, where the likes of HSBC, Barclays, RBS, Lloyds and Standard Chartered halted shareholder pay-outs and share buybacks for 2020 following pressure from the Bank of England’s PRA.

The most recent shock came from Royal Dutch Shell, who slashed their quarterly pay-outs from 47 cents per share to 16 cents per share following low Q1 earnings, global oil prices at record low and a collapse in demand for fuels and chemicals. To some, this is no surprise given their increasing debts following the acquisition of BG Group Plc in 2016. This marks a reset of their dividend policy and a long-term shift for the company towards cleaner fuels. Fears now ensue that the rival Big Oil companies will quickly follow, despite their attempts to raise money through reducing operating costs and getting credit facility.

Arguably, it is the best time to cut or cancel, given the prospect of safety in numbers and the alternative involving the risk of over-reaching by paying shareholders and damaging the business’ short and long-term growth prospects.

As the largest dividend payer on FTSE 100, Shell’s decision impacts millions of equity income and pension fund investors. What was once an attractive yield above 10% has fallen to 3.8% – equivalent to retailers’ who are struggling to attract shareholders. A fall in share price is expected given that when a company traditionally cuts dividends, it indicates cash flow problems causing investors to lack confidence and cut loose of this stock ownership. Fewer investors entering the market and people investing in lower-risk assets may further depress the economy, facilitating a negative wealth effect.

Does this mean it was the wrong time to do so? Arguably, it is the best time to cut or cancel, given the prospect of safety in numbers and the alternative involving the risk of over-reaching by paying shareholders and damaging the business’ short and long-term growth prospects. Notably, there is a distinction between corporations who cut or postpone dividends because it is prudent to do so and those whose hand is forced – this is demonstrated well by UK banks who are well capitalised and have passed the central bank’s stress tests.

Nonetheless, these choices are impacting fund managers. Big Oil companies are cash-rich stocks relied upon by managers of UK equity income funds. This is particularly the case for the £1.8bn JOHCM UK Equity Income fund where Shell accounts for 5.5% of their portfolio. The fund’s managers have even warned investors that the fund’s dividend may fall by as much as 40% as pay-outs from companies fall. Similarly, a large portion of pension funds invest in these stocks, and as shares fall in value, the fund’s value will fall, thereby affecting future pension payments.

Many have recommended that investors adjust their income needs to around 2/3 of the dividends they expected in order to adapt to market volatility.

The cancellation and cut of dividends have also had a disproportionate impact on older investors funding their retirement as well as charities and other savers who rely on the investment income. While the vigilant income investors holding cash reserves should not have to sell their equities, many have recommended that investors adjust their income needs to around 2/3 of the dividends they expected in order to adapt to market volatility.

The true consequence of this is seen in the changing tide of investment decisions, as investors look to diversify their portfolio and prevent concentration risk as the pool of FTSE dividend-paying companies shrink. Many are looking to parts of the world they may not have previously looked to for income, such as Asia, as well as global income funds which have performed better than their UK-focused counterparts.

Of course, not all funds are suffering – the 20 UK equity income investment trusts which are close ended have retained excess income. This ensures they can endure up to a 30% fall in income from holdings over the next year while still paying a progressive dividend.

Alternative investment opportunities are also available, particularly pharmaceutical stocks like AstraZeneca and GlaxoSmithKline and renewable energy firms such as ITM power whose share price has risen by almost 90% this year. These companies remain in robust positions with strong balance sheets and little debt. However, this category also includes the ‘sins sectors’ namely the tobacco industry, which calls into question whether investors will ditch their ethical investment principles in favour of high dividend paying stocks, given they are cheap compared to the market and the sector has scarcely declined since lockdown.

Needless to say, what is definite is that the pandemic has seemingly ended the decade-long run of pay-outs. Whilst investors shouldn’t lose track of the intrinsic value of corporations amidst short-term market noise and the potential of long-term strength in their stocks, the next 6 months will be a tough time for both them and corporations. Caution will be key given the uncertainty of the economy’s recovery path and the likelihood of more global businesses including BP changing their tune to protect their balance sheets.