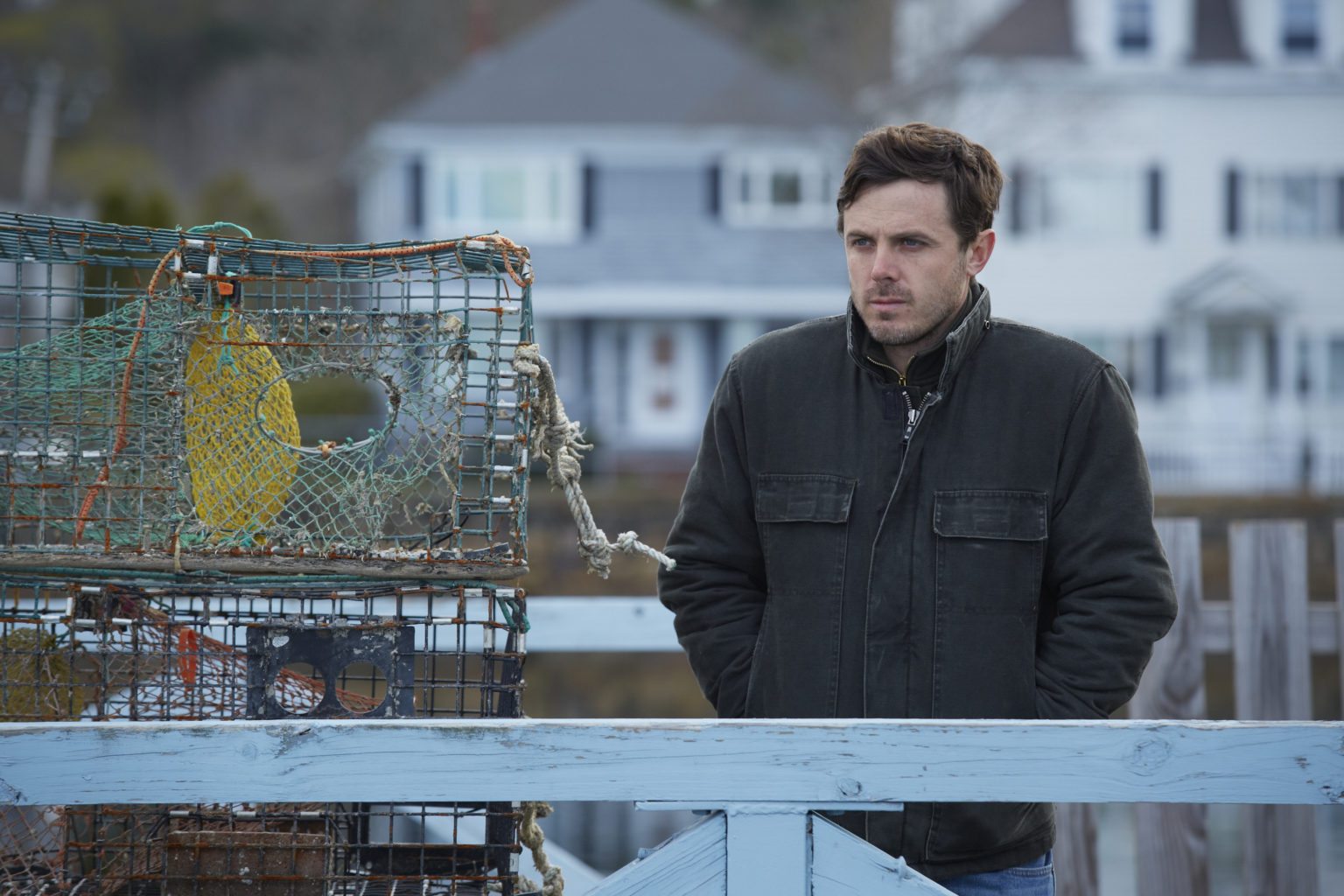 Casey Affleck in Manchester by the Sea/ Image: StudioCanal

There’s nothing like a 34th viewing of Groundhog Day (1993) to make light of the repetitive quarantine lifestyle or a Friends (1994-2004) binge to alleviate stress and cure boredom, but there comes a point when 90s comedy films just aren’t enough. We need something that moves us at a time when we’re hardly moving at all. Films that deeply enrich the soul. Eye-openers to put things into perspective. The often sad, frustrating and philosophically challenging times call for equally sad, frustrating and philosophically challenging films. Although my mother never understands, the catharsis of a sad film can be just as beneficial as a good belly-laugh.

This British independent film is an easy starting point for me because, for all its harsher realities, it is ultimately a hopeful film that shows a father and daughter’s relationship prevailing in spite of the difficulties of their living situation. It is based off a 2008 novel of the same name by Daniel Clay which, like the film, is a depiction of modern Britain inspired by To Kill A Mockingbird (1960), Skunk clearly being a parallel character to Scout. The film portrays the dysfunctional, interconnected lives of three families in a cul-de-sac with Skunk and her father at the centre. Skunk is type one diabetic, and the film demonstrates some of the hardships felt by normal people who could quite literally be around the corner or across the street from you and how everyone’s lives are similarly strained and their difficulties overlap. It isn’t too hard of a watch, but it certainly brings to light some very normal, very British struggles in a drama that is both relatable and enlightening.

Now we’re entering the deep, dark, depressing territory. This quickly became one of my favourite films after its success at the 89th Academy Awards and is what inspired me to go back and give Gone Baby Gone (2007) another shot, solely for Casey Affleck’s great acting. (Can also confirm it is another good film worth checking out.) Where Manchester By The Sea thrives is its ground-breaking use of realism, its heart-shattering depiction of grief. This is a film that will challenge its audience by taking characters that too closely resemble normal people and dragging them through a situation that is both unfortunately common and exceptionally tragic. One scene that particularly stands out to me is the police station scene. To avoid spoilers, I won’t detail the event, but as Affleck relates the story it was so vivid and awful that I don’t think I have ever heard a more Oscarworthy “Please” than the heart-wrenching moment after the interview.

I wanted to include this adaptation of Cormac McCarthy’s famous novel because, while there are many interpretations of The Road that suggest it doesn’t have to be a film without hope, it is still a very bleak film and its post-apocalyptic landscape is particularly relevant in demonstrating how things could be a lot worse than this lockdown situation. Of course, this film can’t go without its content warnings: it can be graphic and horrifying when you least expect it, so expect it to be a gruesome, unsettling watch. All this is made up for, however, in the questions of life, death and morality it raises, and its unique perspective on a broken world is what makes it an interesting watch at a time when our every understanding of life and death have been thrown out the window.

With all the people rather inappropriately comparing lockdown and the Queen’s address to wartime Britain, this is an infamously sad film that will put those ideas into perspective. I was ten years old and oblivious when my Year Six teacher first exposed me to young Asa Butterfield’s Bruno and the cryptic and horrific things he has to witness as the son of a Nazi officer. It was probably that experience as a child that prompted me to put this film in my article when Schindler’s List (1993) had been nagging me for a spot since the start. Still, this one is worth a watch for how it combines two unique perspectives – that of a child and that of a German – and delivers a deeply troubling film with an ending that is far more impactful in the moment than the book. I also recommend the 2009 BBC miniseries The Diary of Anne Frank as a particularly relevant series with a similarly tragic ending.

With My Girl, I end this list similarly to how I kicked it off: with a film that isn’t about the end of the world or the harrowing realities of war but the tale of two children that transforms into a bittersweet story of young love and grief

He can’t see without his glasses. I mean, is there anything else to say about this extremely moving film about youth and love, innocence and loss. This is one of those films that is both called a classic but also tends to fly under the radar, seldom on most people’s watchlists because, in a sense, there is little ground-breaking about this film. However, what sets this film apart and makes it a unique coming of age story is its simplicity. There are no convolutions to the tale; it is as honest and direct as a child, and that is what makes it a great revelation of the way children have to deal with hardship.

With My Girl, I end this list similarly to how I kicked it off: with a film that isn’t about the end of the world or the harrowing realities of war but the tale of two children that transforms into a bittersweet story of young love and grief, as innocent and relatable as Broken and as heart-breaking and moving as Manchester By The Sea.