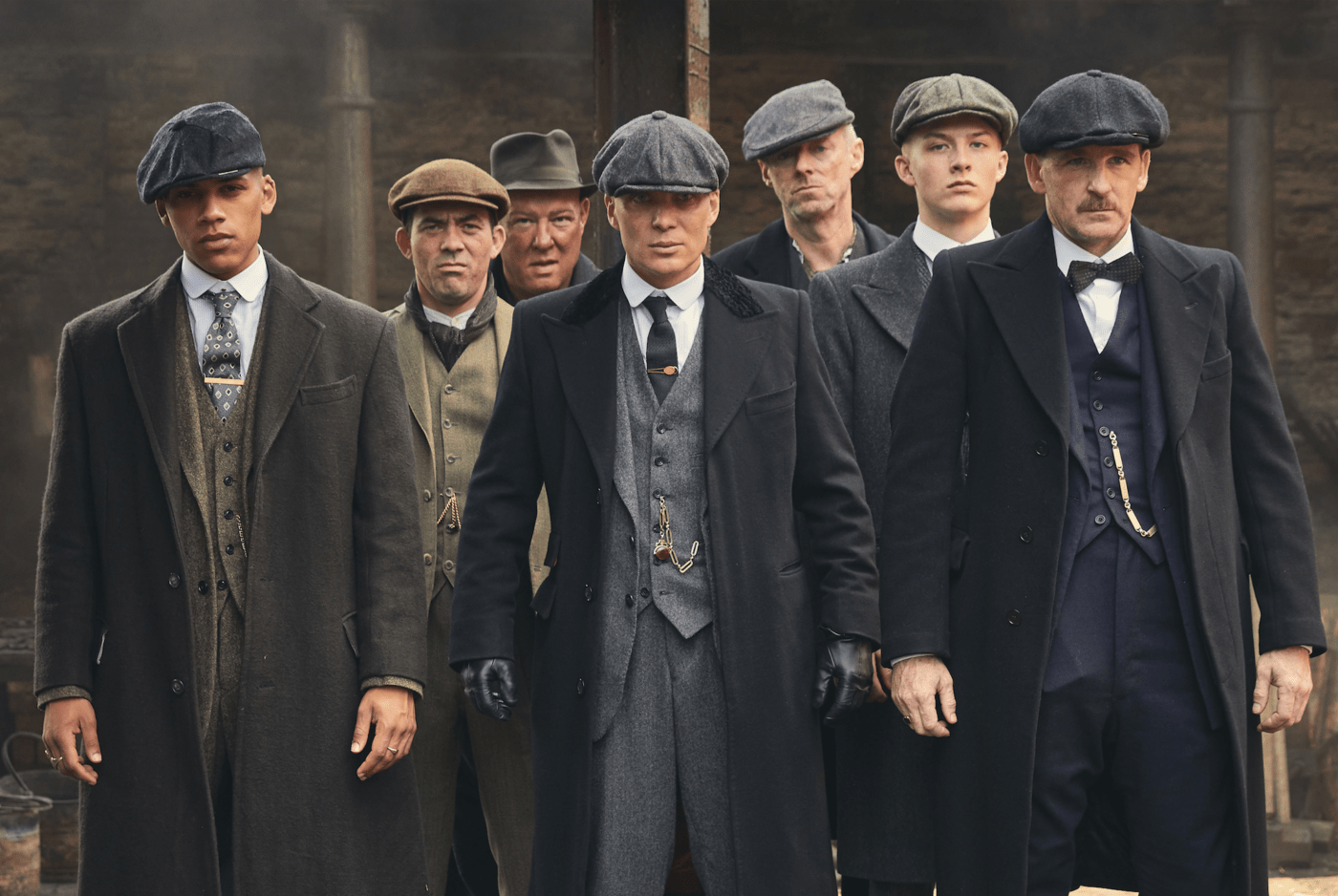 The fifth season of my Peaky Blinders has arrived on Netflix and I can’t wait for more people to fall in love with what is probably one of my all-time favourite TV shows.

As someone who hails from the same neck of the woods as the infamous Tommy Shelby, I have adored the series since it first aired on BBC in 2013. The story follows the goings-on of a real gang called the Peaky Blinders who controlled the streets of Small Health, Birmingham in the early 20th century.

Named after the razor blades they kept in their peaked caps to attack their enemies, the gang had a long-held feud against rival gang The Birmingham Boys who were led by Billy Kimber – a real life gang leader who is a recurring character in the show. After doing an assignment last year on the historical representation of Birmingham in Peaky Blinders, I sadly uncovered that most of the plotlines and characters are fictional. What isn’t, however, is the real essence of Birmingham’s industrial history that the writers and producers have managed to capture in the programme.

I was hooked from the first time we see gang leader Tommy Shelby ride horseback down the cobbled streets of Small Health as Nick Cave’s ‘Red Right Hand’ plays in the background. The intensity of the show really is special and is what keeps its attentive fans coming back season after season, and I came to adore the intricate relationships and nature of the characters. The Shelby family, made up initially of the powerful matriarch Aunt Polly, and then brothers Tommy, unhinged alcoholic Arthur, young Finn, and John as well as their long-suffering sister Aida are so interesting as a family unit and really the driving-force behind the show.

What’s really great about series five of the programme is the emphasis on politics with the emergence of fascism and national socialism in Britain played out by the character (and real-life politician for Smethwick in the West Midlands) Oswald Mosely. This season also had an intriguing focus on how the Peaky Blinders’ gambling and horse-racing business deals with the international aftermath of the Wall Street Crash. This series was so rooted in British history and politics that it really captured my attention and I would recommend it for anyone interested in that sort of era in British history.

Peaky Blinders’ representation of PTSD and shellshock after World War One is something that you don’t get to see in any other TV show, and I think it really is powerful at recreating something that many of us know little about.

My love for Peaky Blinders comes down to the show’s representation of the city I hold so dear – Birmingham. I knew absolutely nothing about Birmingham’s history, apart from mandatory visits on school trips to the Black Country Museum (where some of Peaky Blinders is filmed), so to learn about this aspect and rich gang culture intertwined with the economics and politics of post-World War One Birmingham felt like I was uncovering some of my heritage.

The creator of the series and main writer Steven Knight manages to bring the gang and characters to life. His writing is so thrilling and suspenseful that audiences are kept on the edge of their seat season after season. I can’t wait for season 6 and to see the characters that I have come to adore (despite their questionable actions) progress. The writers do such a good job of making you question yourself as you can’t help but to sympathise with Tommy, despite all of the bad things that he has done.

The writers manage to get the right mix of history, politics, romance, violence and suspense to keep millions of devoted fans hooked for so many seasons. The fact that each season has so few episodes means that Peaky Blinders should definitely be your next isolation binge. With all seasons now available on Netflix, you have no excuse! 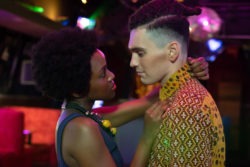 ‘Noughts and Crosses’: controversial or eye-opening? 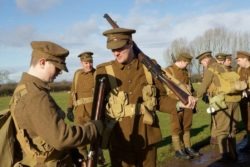 ‘The Nest’: an original thriller with unpredictable twists