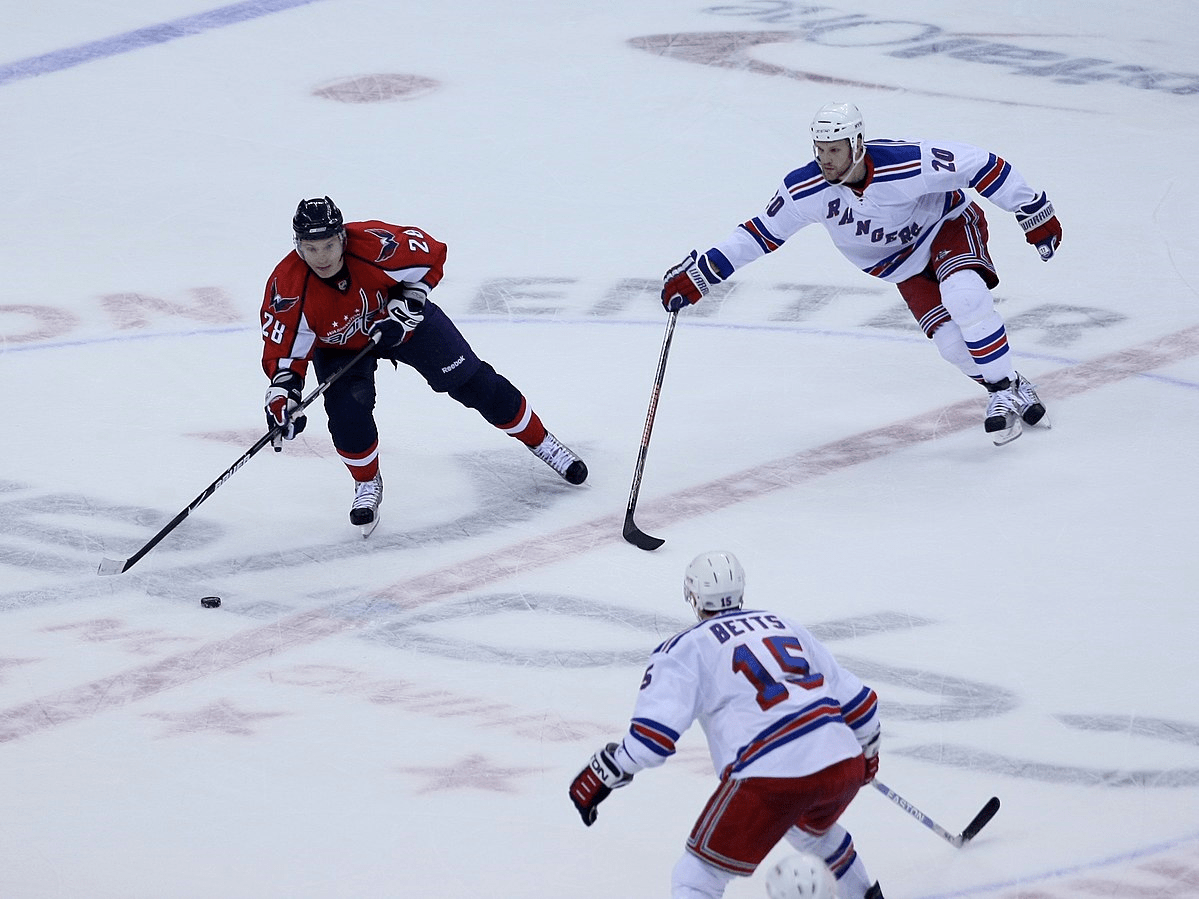 The National Hockey League (NHL) announced its ‘Return to Play Plan’ on Tuesday (26/05/20), confirming that the Stanley Cup Playoffs will include an increased number of teams due to the curtailment of the regular season.

As a result, 24 teams will compete in an expanded post-season, excluding the bottom seven franchises based on their regular season points-per-game (PPG) record. As a result, the Buffalo Sabres, New Jersey Devils, Anaheim Ducks, Los Angeles Kings, San Jose Sharks, Ottawa Senators and Detroit Red Wings will not return to the ice until the start of the 2020/21 season.

In order to accommodate an increased number of teams in the post-season, the NHL has introduced a preliminary round to whittle down the bottom sixteen seeds. An NHL statement said: “The tournament will begin with a 16-team, eight-series Qualifying Round and a round-robin competition among the top four teams in each conference to determine seeding for the First Round.”

The remaining teams enter the Playoffs in the Qualifying Round

The twelve teams to qualify for the Playoffs from each conference were admitted to the post-season based on their PPG record on 12 March. The competition’s format was determined by the ‘Return to Play Committee’ which included stakeholders from the NHL and NHLPA.

In the Eastern Conference, the Boston Bruins, Tampa Bay Lightning, Washington Capitals and Philadelphia Flyers will compete in the round-robin tournament to determine seeding. The Western Conference round-robin will be contested by the St Louis Blues, Colorado Avalanche, Vegas Golden Knights and Dallas Stars.

The remaining teams enter the Playoffs in the Qualifying Round, and have been drawn in the following series:

The Playoffs will be held in two hub cities, with a location situated in each Conference. Chicago, Columbus, Dallas, Edmonton, Las Vegas, Los Angeles, Minneapolis/St. Paul, Pittsburgh, Toronto and Vancouver are among the cities touted as potential candidates.

“I want to make clear that the health and safety of our players, coaches, essential support staff and our communities are paramount,” Commissioner Gary Bettman said in an official statement. “While nothing is without risk, ensuring health and safety has been central to all of our planning so far and will remain so.

“Let me assure you that the reason we are doing this is because our fans have told us in overwhelming numbers that they want to complete the season if at all possible. And our players and our teams are clear that they want to play and bring the season to its rightful conclusion.”

The NHL is expected to confirm the dates and locations for the Playoffs once it receives official guidance from federal and state governments.

In accordance with the Bundesliga’s resumption policies, a comprehensive system for testing will be in place in each hub city. Each franchise will be entitled to take 50 team officials – including players, coaches and staff – to its hub city.

Major League Soccer (MLS) Commissioner Don Garber is currently embroiled in an row after the league’s plans were leaked to The Athletic. The sporting landscape in North America is far from clear: the NHL is the first major league to confirm its stance regarding the completion of play in 2020. For that, Commissioner Bettman must be applauded.

However, confusion is still rife. The NHL’s proposals regarding the upcoming 2o2o Draft are unclear and are widely regarded to disadvantage the teams that failed to make the post-season this time around. Of course, that flies against the logic of holding a draft in the first place.

The Qualifying Round clash between Calgary and Winnipeg could be fun

The NHL has prospered in sending the right franchises to the post-season: the seven teams to miss out can have few complaints. It remains to be seen how the changes to the Playoffs will impact the way in which teams approach the post-season. Will the top-four seeds in each Conference be that concerned about how they seed after the round-robin tournament? I’m not so sure.

If that theory does hold water, could it be the case that the top four from each Conference will actually be disadvantaged by the time they enter the Playoffs for real? If the bottom sixteen have to fight tooth and nail to make it through the qualifiers, might they be in better shape than the franchises arguing over seeding? It’s possible.

At this week’s ‘Return to Play’ NHL press conference, Deputy Commissioner Bill Daly defended the league’s decision to leave the top four seeds up for grabs. St. Louis and Boston finished the season top of the West and East, respectively, but are forced to battle for the seedings they felt that they had already earned.

Daly argued that the round-robin competition would help to keep the top four sharp while the Qualifying Round is completed. The Bruins and Blues will feel hard done by, but the decision was made with their interests in mind.

The Maple Leafs will be pleased that they won’t have to play the Bruins at the Playoffs’ outset, although they could later face a trip to Boston regardless! In the West, the Qualifying Round clash between Calgary and Winnipeg could be fun: an all-Canadian clash in the post-season is something to savour.

We still don’t know where or when the Playoffs will be held, but the details are starting to be fleshed out. Next season’s Draft could be held after the European season begins. There is a myriad of issues to contend with. Regardless, let’s take solace from one simple fact: ice hockey is on its way back.