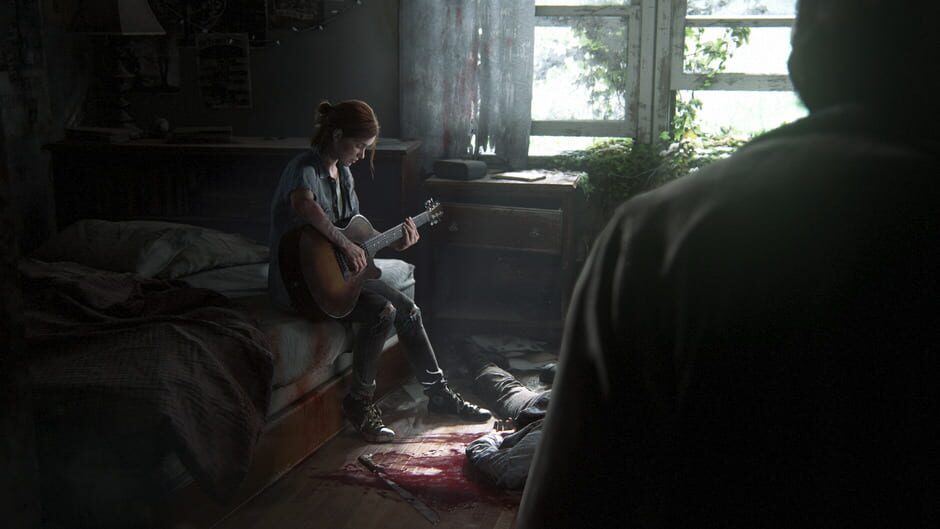 2020 has proven to be quite the year for the studio behind the anticipated release The Last of Us Part II. Creators of beloved franchises such as Uncharted and Jak and Daxter, Naughty Dog’s games have been met with glowing reviews and are now considered classics for PlayStation. The studio has also proven to be successful with remasters such as the Uncharted: The Nathan Drake Collection for the PS4, which is considered a nice addition to the PS4’s library.

However, despite confirmation that a The Last of Us TV show is in the works, the situation surrounding the release of The Last Of Us Part II has already been hard to watch. After delaying the game twice – once from February to May, and secondly from May to indefinitely – and putting employees in hospital, many were anxious about not only when the game would be available, but if the wait and the delays would be worth it?

However, things have taken a turn for the worst for Naughty Dog. On April 26th, a user took to ResetEra and proceeded to leak TLOU2’s story and various aspects of its gameplay. Word of this quickly spread, and by the end of the day, multiple news outlets and YouTubers were discussing the story details of the upcoming game. Controversy erupted when fans of the series excited to play the new game blind started seeing spoilers appear on their social media channels.

No matter what you’ve heard or read, nothing compares to playing this thing from beginning to end- Neil Druckmann

Moreover, a Reddit post was created, claiming that a “disgruntled employee” was behind the leak as a way of “forcing the studio to release the game early.” The post claimed the motive behind the leak was a pay dispute, with “Naughty Dog flat-out refusing the request to advance future bonuses” employees requested in wake of the Covid-19 pandemic.

The impact of the leaks was clearly evident. On April 27th, Sony revealed that TLOU2 would release June 19th and on the same day, Naughty Dog released a statement concerning the situation. “It’s disappointing to see the release and sharing of pre-release footage” they stated, before reassuring fans they were still excited for the game to be “in your hands soon.”

The situation developed further three days later, when Jason Schreier reported that his contacts at Naughty Dog confirmed the Reddit post was in fact fake, and the leaker was not connected to the company. This was then later corroborated by Sony, who told Polygon they had “identified the primary individuals responsible for the unauthorized release of The Last of Us: Part II assets.” It was revealed that the individual was “not affiliated with Naughty Dog.”

However, the damage has clearly been felt throughout Naughty Dog. On May 4th, Neil Druckmann, Creative Director of TLOU2, released a YouTube video addressing the situation. Describing the game as “the most ambitious game we’ve ever made”, Druckmann thanked everyone who worked on the game, saying that “no matter what you’ve heard or read, nothing compares to playing this thing from beginning to end.”

On May 5th a new trailer was teased for TLOU2 and Naughty Dog is currently releasing a video series about the long-awaited sequel. However, after 7 years of waiting for The Last of Us’ highly anticipated sequel, it is hard to see how the last few months of its development have played out. At this time, we can only hope that when June 19th comes, the experience is still worth it.