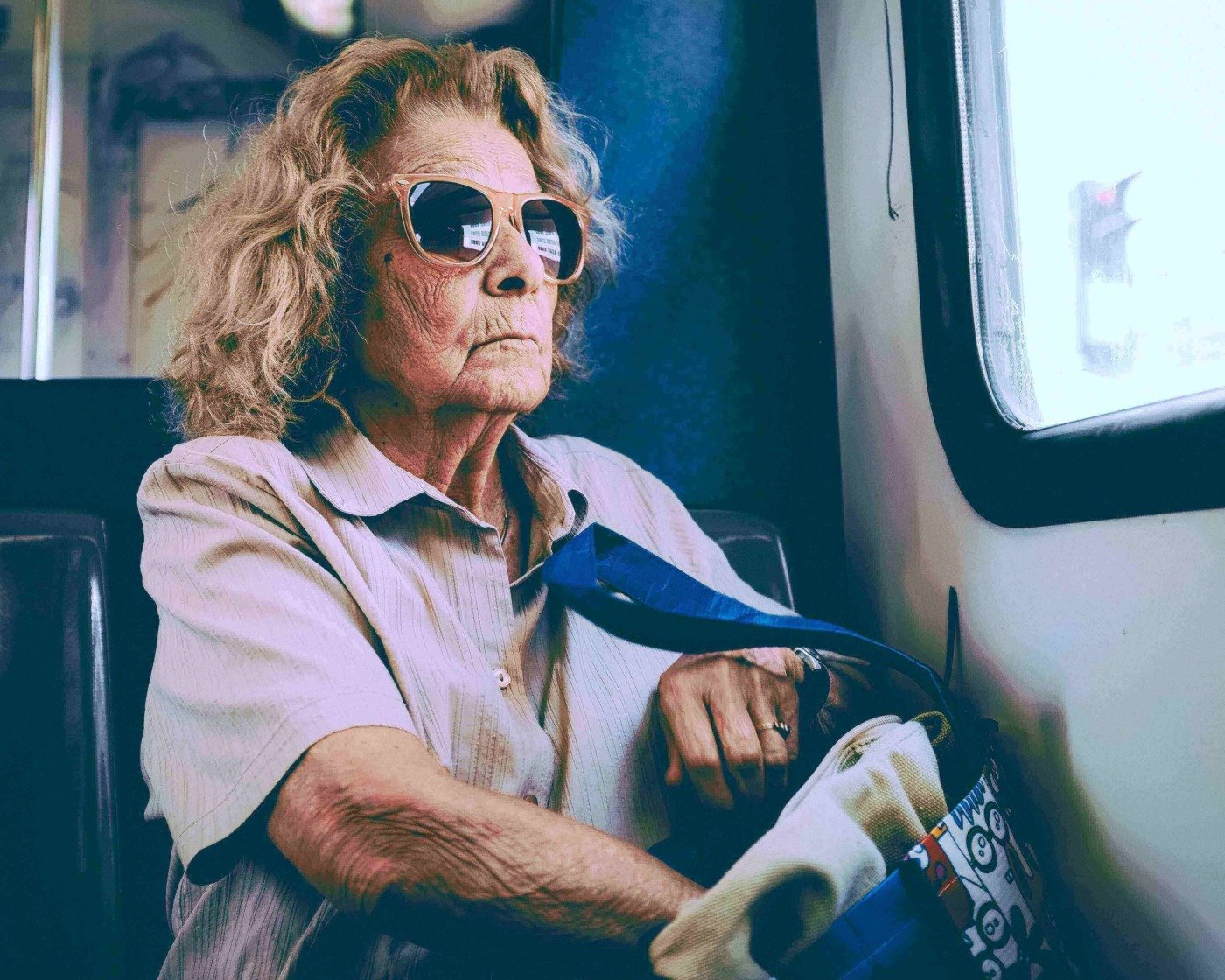 By Caitlan Cassidy
May 27, 2020
Posted in Lifestyle

In June, Judi Dench will become the oldest woman ever to grace the cover of British Vogue. To see an octogenarian on the cover of a magazine which usually features young supermodels is certainly a refreshing change. However, the fact that this is celebrated at all is demonstrative of a larger problem. The Vogue cover is supposed to have a beautiful woman on it. Why is it so surprising that a woman can be beautiful and old?

Before this, the oldest woman who had ever appeared on a Vogue cover was Tina Turner, at the age of 73, in 2013. Before that, it was Meryl Streep in 2011. She was only 62, which isn’t exactly ancient. The fact that the oldest woman to appear on the magazine can jump twenty-three years in a relatively short amount of time just shows that this change has been a long time coming.

In contrast, Vogue has always been only too happy to put teenagers on their cover. From 15-year-old Carmen del’Orfice in 1947 to Karolina Kurkova in 2001 at the age of 17, the youngest Vogue cover model is ever was 14. Vogue has said that they will no longer work with models under the age of 16, but the fact is that Vogue would rather show a girl unable to order a drink in a bar as the ultimate beauty goal than one with a wrinkle or two.

Ageing was something that women should do anything to prevent

For a long time, most forms of media sold a certain narrative of ageing – one that was often heavily gendered. To age gracefully as a man was to become silver-haired and distinguished. To age gracefully as a woman was to not age at all. Ageing was something that women should do anything to prevent, with creams and lotions and lasers and injections.

The median age of a woman in the UK is 42 but the median age of a Vogue cover model is 30. Putting Judi Dench on the cover is a step in the right direction, but it can’t be denied that for a long time Vogue sold an idea of beauty that was synonymous with youth. We have to wonder whether the June edition of British Vogue will, as usual, feature advertisements for products that promise to make the user look ten years younger. These two messages are contradictory. Having a beautiful woman of older years on the front shouldn’t then be combined with adverts selling youth as the only way to stay beautiful.

Advertisements for these products often talk about how women can “fight” the signs of ageing. As if their own bodies are the enemy because they dared to change over time. The idea that ageing is the worst thing that can happen to a woman is also tied to the idea that women’s only worth comes from their sexual desirability. This idea says that when a man ages, he becomes someone to be respected, someone reliable who can be turned to in a crisis. In contrast, women lose the only thing that made men pay any attention to them. Not only is this incredibly offensive, but it’s also blatantly false. Women gain exactly the same things that men do as they age. Along with the grey hair, they gain knowledge and experience of the world.

Unlike most human societies, elephants are led by the oldest female in the group. These matriarchs are better at sensing danger and finding new water sources than the rest of the herd, and so they are in charge of all the other elephants. Their age isn’t a burden to them, it’s an asset. Older elephants tend to be wrinkly and so do older people. If they don’t see that as a problem, why should we?