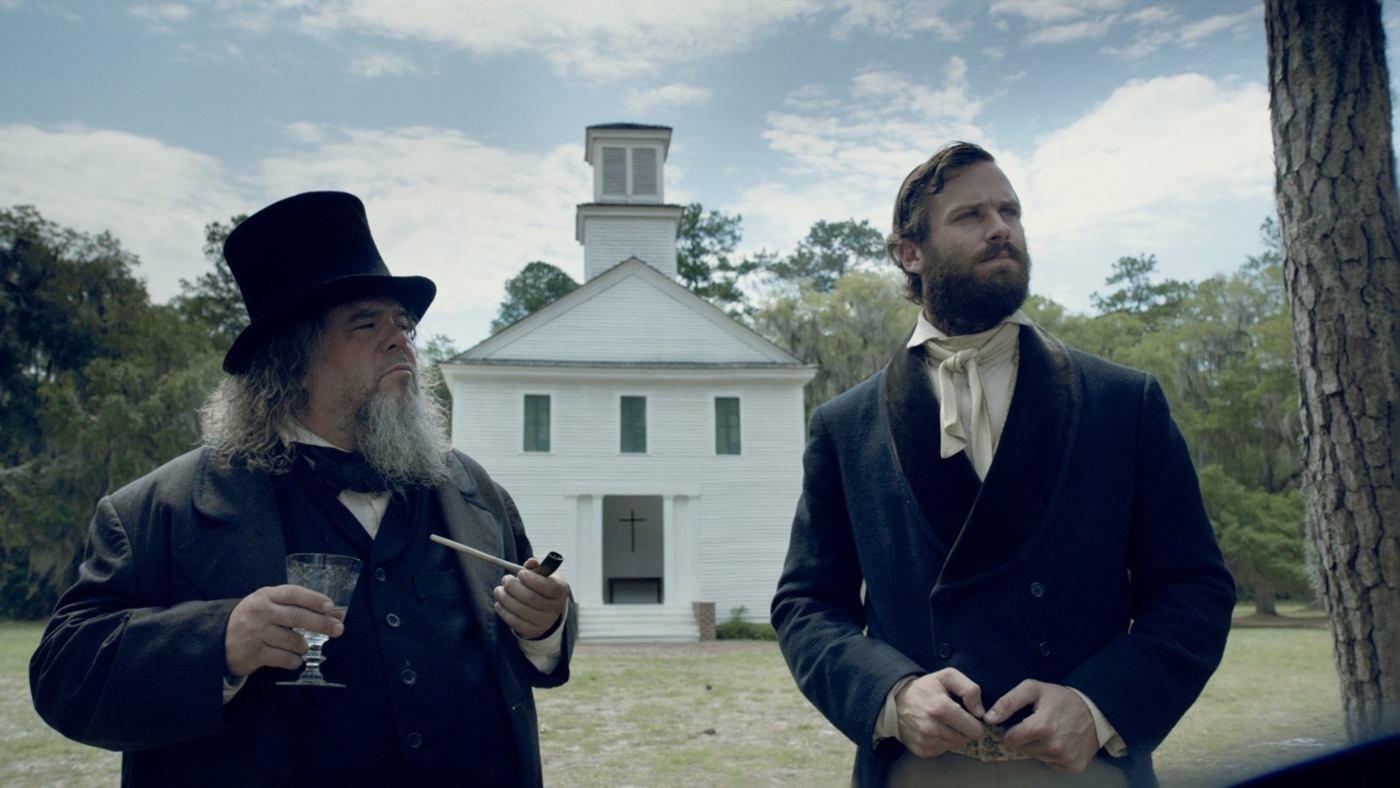 Whenever I’m asked what my favourite film is I either say Lord of the Rings to someone I don’t know or I if I do know them and have time to justify myself, I tell them that my actual favourite film is Cloud Atlas (2012). Based on David Mitchell’s book of the same name, this is a film which tells six interlaced stories about human connectivity and how actions impact another through time. In order to convey this through the language of film, Cloud Atlas has most of its cast play multiple roles, often in different genders, ages and occasionally races.

The results of the make-up, and its implications are mixed. Sometimes it is brilliant and seamless. Other times it is unfortunate and then there are a handful, mostly in the fifth story set in 22nd century Korea, which are downright problematic. Only two members of the cast are of Asian heritage, Doona Bae and Xun Zhou. The rest of the cast who feature in this segment, most noticeably Hugo Weaving, James D’Arcy, Jim Sturgess and Hugh Grant, are rendered in yellow-face. The effect is somewhat uncomfortable, and while there are a number of justifications certain people have tried to defend it using in-universe genetic manipulation which is entirely subtext, it is a major flaw in the film. Being a headstrong liberal filmgoer and a certified snowflake, how do I justify this still being my favourite film with such an obvious problem at its centre?

I love Cloud Atlas partly because of circumstances, because of a desperate attempt to catch the last cinema screening, and they were limited on release and the positive experience watching it despite being quite ill.

The easiest way I could defend my love of this film, or any film is to cite how ultimately, we don’t always choose the films we love. We come into every film at a certain time and place in our lives, with certain priorities, expectations and sticking points. I love Cloud Atlas partly because of circumstances, because of a desperate attempt to catch the last cinema screening, and they were limited on release and the positive experience watching it despite being quite ill. I was captivated throughout the whole film, never bored for a moment and profoundly impacted by its themes, storytelling, bravery and that one scene Tom Hanks throws a critic off a building. Similarly, in reverse I will always say that I deeply appreciate The Godfather and Pulp Fiction but for whatever reason I cannot find myself loving or deeply enjoying the experience of seeing them, even if I cannot fault them greatly.

This is an easy defence on the basis that while you may not control what you like you can rationalize it, and can therefore filter and reject entertainment. Rationally, Cloud Atlas is deeply flawed in its approach. So, is there a rational defence here? Well, the racism aspect is in one of six stories, having the Korean segment be the only one not to feature the casting choices may have been jarring and the rest of the film is explicit in how it highlights oppression against minorities, such as gay men in the 30s and black slaves in the 19th century. None of these arguments excuse the fact that the film shouldn’t have used yellowface, but they do contextualize it, and sometimes that’s just something you find you have to do when otherwise films are just too important to you or cinema in general.

Film scholars and audiences will always have this dilemma to deal with in some form. Most film students have to watch and understand Birth of a Nation, the first blockbuster to see the origins of many cinematic techniques

Film scholars and audiences will always have this dilemma to deal with in some form. Most film students have to watch and understand Birth of a Nation, the first blockbuster to see the origins of many cinematic techniques, but it’s also the film which brought back the KKK and glorified their cause. The works of Woody Allen are controversial because of the life of the personal director, but that doesn’t necessarily diminish the beauty of Annie Hall or Purple Rose of Cairo. We may have to sometimes watch films consciously through a detached frame to justify seeing certain images. We may need to put up barriers saying that the art and the artist need to be viewed separately, even if one bolsters the other.

Know when going into a film that part of its appeal will be out of your control, what impact it may do in the real world and how it’s received. All of these may help to determine how you justify watching or calling it your favourite film of all time. 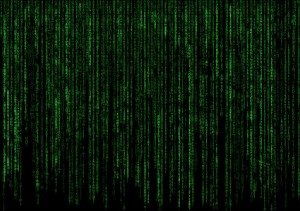 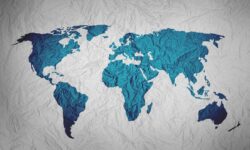