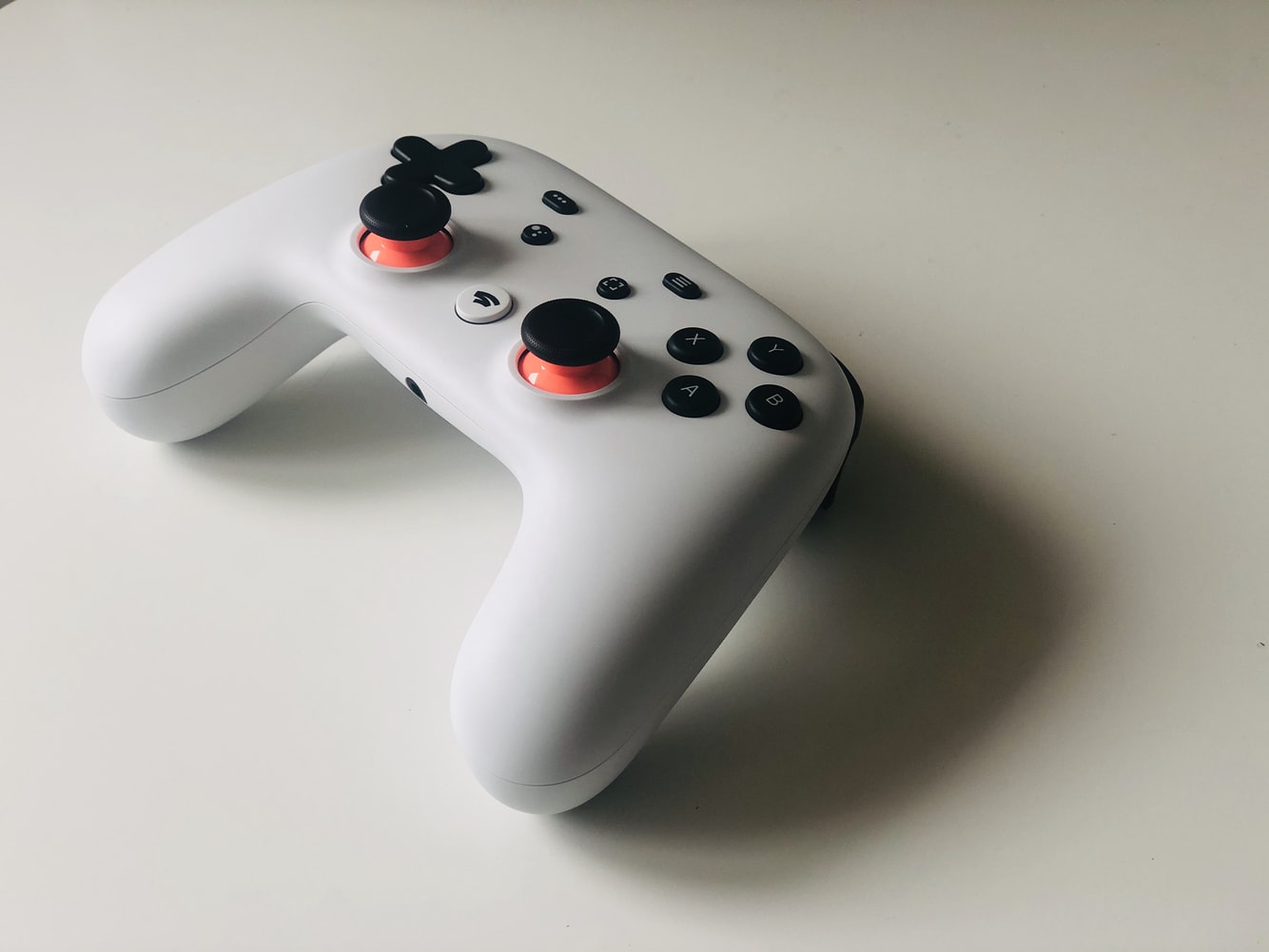 One of the main burdens carried by the gaming community is that it is susceptible to hype that ultimately leads to disappointment. Google Stadia is no exception.

First announced in March 2019, Stadia seemed so promising as ‘the future of gaming’, allowing you to stream games directly to your TV at 4K 60 FPS with a Chromecast Ultra, without requiring any lengthy downloads. On top of that, you can take your games anywhere with a laptop or smartphone at 1080p and 60 frames per second. One of the more novel selling points was the ability to launch a game from YouTube and join the same session and streamers. All of this sounded so compelling I have to confess, even I hit the pre-order button.

But things went downhill from there. In the June 2019 Stadia Connect, Google announced just a handful of games available on the platform at launch, with Destiny 2 bundled with the Premiere Edition. It later became clear that a lot of the promised features would not be available in time for release, including achievements, playing on mobile, launching games via YouTube, and the ‘state share’ function- the latter two are still unavailable. It was at this point I decided to cancel my pre-order.

Google has a history of shutting down services it deems unsuccessful

Then came release day on 19 November, and what a mediocre release it was. Early users found connectivity issues with the network, with many unable to reach 4K streaming: even with a high-speed connection. Streaming was also only supported on Google’s Pixel smartphone. So much for playing anywhere.

To Google’s credit, Stadia is still continually being developed, with the addition of achievements and support for more Android smartphones, including a range of Samsung devices and the Razer Phone. In the midst of the global pandemic, Google has offered new users a free two-month trial of Stadia Pro, and is rolling out its free tier to drive in more users. The latest Stadia Connect announced a number of upcoming new games for the platform. But none of these efforts have proven fruitful, and as of writing, the last Stadia Connect has just over 450,000 views. Contrast this to Nintendo’s latest Direct Mini in March which has over 4.5 million views, or the teaser trailer for the Xbox Series X, with over 11 million views. Clearly, there are still fundamental problems with Stadia before it stands a chance at success.

First and most importantly, is the lack of games. Google plans to release over 120 games over the year, some which are timed exclusives and some come from its own studio in Montreal. But it’s difficult to break through when the established platforms have hundreds of thousands of games across multiple console generations, let alone the vast PC library. Despite this, Stadia still stands a chance if it focuses on what every new platform does- AAA exclusives. So far Google has acquired a few exclusives from indie developers, but without a blockbuster hit, there is very little incentive for gamers to jump ship from their existing platforms.

The second problem is the competition. Stadia has three direct competitors: Microsoft’s Project xCloud, Nvidia’s GeForce Now, and Sony’s PlayStation Now. Project xCloud is currently still in its development stage, but it’s already in an advantageous position due holding exclusive Xbox titles, such as the Halo and Forza franchises, with plans to support games included in the Xbox Game Pass. It also has significantly better device support, available on PC, almost all Android devices and planned support for iOS.

GeForce Now is unconventional in that it does not sell or provide any games from its own platform. Instead, users connect to their Steam account and stream games from their library on Nvidia’s servers. This comes with the obvious advantage that PC users gain instant access to hundreds of games they already own. However, upon its full release, many major publishers, such as 2K and Bethesda, have pulled their games from the platform. It is unclear why this happened, but there is speculation that publishers did not want to risk losing potential duplicate sales on new platforms.

Finally, PlayStation Now is the most mature of all the streaming platforms, having been available since 2015 in the UK. The Sony platform holds PlayStation exclusive games as you would expect, as well as a significant number of other PS2, PS3, and PS4 games. One particularly great feature is the ability to download selected games if you are a PS4 owner and run them natively: in this sense, it also competes with Xbox Game Pass.

All of Stadia’s competitors beat it in either library variety or exclusivity, and this doesn’t mention the traditional competition it faces from traditional consoles.

A final point would be the problem of brand trust. Google has a history of shutting down services it deems unsuccessful. This puts a lot of users uneasy about the security of games they purchase on the service; why pay £50 for a brand-new game on Stadia when you pay the same amount to play on the console of your choice knowing it will work forever? Google needs to put its customers at ease by promising to support Stadia in the long term.

Hope is not lost for Stadia, as Google definitely has the resources to develop or acquire quality AAA exclusive games. Google also has the innovation within its teams to truly make Stadia unique and easily accessible, but there is a long way to go.