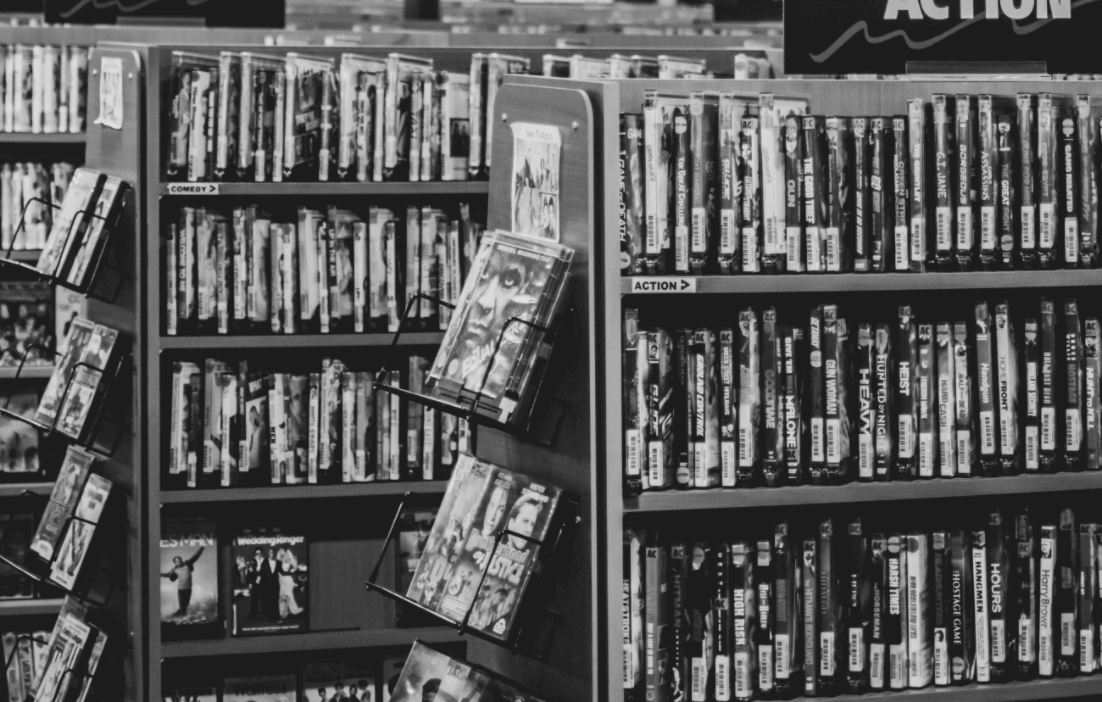 For the longest time, I had a habit of going to second-hand shops, usually CEX, to peruse the PC sections (yes, I’m of the bourgeois elite) to find an old title I recognised but could not find elsewhere. While I’ve been pretty lucky in finding childhood titles recently, the fact it was always by chance demonstrates a problem in the gaming market. Games are abandoned, and for those seeking them legally and safely, finding them is either a lucky or extremely pricey proposition.

Granted, there are reasons for this, and while some may say it only affects old games which can’t compete with the modern market, the problem of games being lost doesn’t just affect the old, it affects games which are popular at the moment.

One of the principal reasons is when the license runs out. Lord of the Rings is an IP which contains a number of games under its belts, none of which will probably ever be seen on a digital platform, and therefore can only be found via second-hand copies for this exact reason. This includes a range of games, from the combat-focused Return of the King and the RTS Battle for Middle Earth games, to the much older titles such as Fellowship of the Ring and The Hobbit. While none of these are game-changers, they stand as proof that movie-inspired games can have their own merits, in ways that only Star Wars and arguably Jurassic Park have managed.

Unfortunately, because the license has expired, and the torch hasn’t been passed along, they have never been picked up by a gaming platform. They can be found online, but not always in the safest of hands. Likewise, they’re often quite expensive to get a hold of from second-hand dealers, which is a shame as they offer gaming experiences which just can’t be found anymore for those who love the IP and remember playing them when they first came out.

The fact these games are now old enough to drink is no excuse for them fading away. Games like Doom, Quake and Shogun Total War are all available on Steam. The market for the retro and the old is there, and with some work, old titles could be picked back up and prevented from being lost to history.

Another problem is that nowadays PC gaming is now almost exclusively digital. When you buy a hard copy, you are buying a box containing a code to be redeemed on Steam, Origin, Uplay, or heaven forbid the Epic Games Store. Without a physical copy, you don’t really own the game, instead having access to one copy. We live in a time of renting games, because as soon as servers go down or the hosting service collapses, the games are gone, and there is no way to get them back.

While there is still a market for physical games in the console sphere, trends leaning more towards a live-service format of streaming games rather than owning them. It’s a problem which limits the numbers of games and access to them. Some older titles will never make it onto the services, and those on them are in a precarious position.

It seems strange to me that if you pay for a game, you are at the mercy of a publisher who may abandon it and therefore lose it. It’s increasingly becoming rarer to own a game on its own terms. Granted, the act of installing a PC game via disk doesn’t quite have the satisfying physicality of, say, a vinyl record, but it’s important that we acknowledge how little we own our gaming media. We are bound to gaming more and more by internet connection. It may be convenient, but it may come back to bite us.