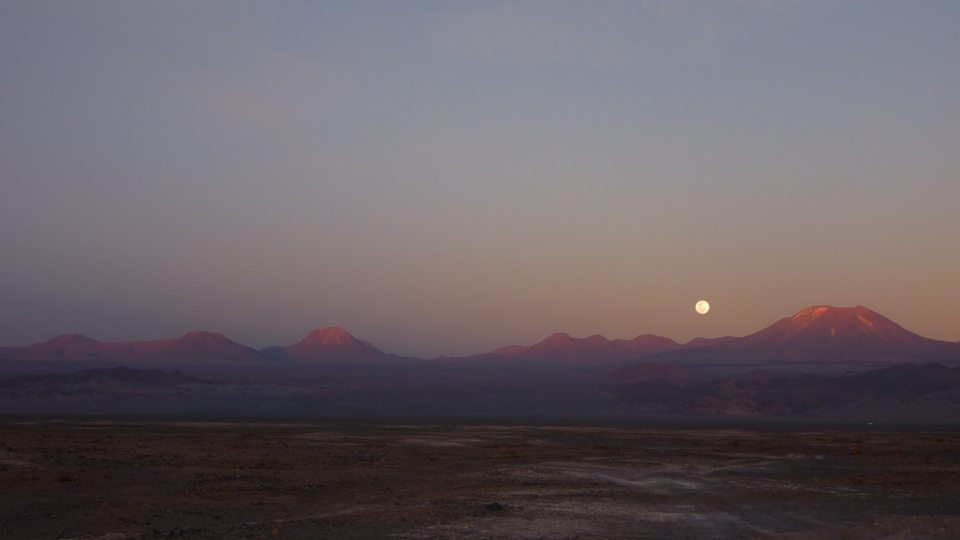 Given the recent Oscars success and box office triumph of the Korean film Parasite, it is evident that foreign language films are finally starting to gain the traction and international acclaim they have long been waiting for. For those unfamiliar with the genre, it can seem daunting embarking on a movie in a language other than your native tongue. However both artistically and culturally, foreign movies have a lot to offer (perhaps more than the whitewashed Hollywood industry we are all so well accustomed to). Although Arabic language films have received some festival notoriety, Middle Eastern directors and filmmakers still remain on the margins of the industry; undeservedly so. As we all remain trapped in our respective households under social isolation, there has never been a better time than now to expand your film repertoire and sample some cinematic work outside of your comfort zone. Listed below are four of my own personal favourite Arabic Language Films, both commercial and documentary. However before I leave you to peruse my catalogue of recommendations, I would like to issue a cautionary word of warning. Do not be put off by the perceived language barrier and persist, for that is what subtitles are for.

Created by the Academy Award-nominated director Nadine Labaki, this Lebanese drama details the heart-breaking story of a 12 year old boy who takes his parents to court on account of the trauma and suffering they have caused him. Set in the slum and refugee communities of Beirut, this film is more than just an artistic masterpiece. It speaks of the political, socio-economic and cultural issues the nation faces. It sheds light on the lives of refugees, and the difficult decisions made by those who are undocumented. Gaining a plethora of international nominations as well as the prestigious Jury Prize at Cannes in 2019, this is most definitely a film that gives voice to those who are societally forgotten. When questioned by Vogue Arabia about her inspiration for the film, Labaki answered with a simple question: “How can I witness this injustice and turn my back to it?”

Also directed by Nadine Labaki, Caramel focuses on the intersecting lives of five Lebanese women. Dealing with notions of tradition, love, sexuality and honour, Caramel can certainly be defined as feminist film dealing with predominantly feminine issues. Set in the capital of Beirut, Caramel paints a romantic and idealist picture of what life in the post-war era was like. Rather than showcasing the shortcomings of the state and the visible scars of war, Labaki seeks to tell the tales of ordinary women navigating the patriarchal confines of their society. Interestingly, Labaki herself actually plays one of the lead protagonists: Layale, who runs a beauty salon in the city.

Rather than showcasing the shortcomings of the state and the visible scars of war, Labaki seeks to tell the tales of ordinary women navigating the patriarchal confines of their society.

Perhaps one of the most heartfelt and moving documentary films I have ever seen, For Sama is truly a fantastic portrayal of what life during the recent Syrian uprising was like for civilians. Described as a ‘love letter from a young mother to her daughter’, For Sama tells the story of Waad al-Kataeb, a journalist and rebel living in Aleppo. Documenting her day to day existence, this film is more than just an insight into Waad’s life, it is a political message and statement about the female experience of war. Grappling with the innate instincts of fight or flight, this film details the horrific decisions people have to make during a period of sustained conflict. Since its premiere, For Sama has gained international notoriety and critic success, making history as the most nominated documentary film ever. It certainly is a must-see!

Since its premiere, For Sama has gained international notoriety and critic success, making history as the most nominated documentary film ever. It certainly is a must-see!

A classic Egyptian film regarded as one of the most influential works in the history of Egyptian cinema, Al Haram reflects the suffering and brutality of village existence. Dealing with themes of rape and violence, the lead protagonist, a poor peasant women named Aziza, conceals her illicit pregnancy from her sick husband and later kills her child. Following her own death, the local villagers exalt her as symbol of peasant struggle and resistance. Her story embodies the suffering faced by those in rural communities without sufficient support. Nominated for the Prix International award at Cannes in 1965, this film is without a doubt a firm favourite with those who enjoy classic cinema.

So there you have it, that was my list of must-see Arabic language films. Although I have barely scratched the surface when it comes to Middle Eastern cinema, I hope some of you will be inspired to watch at least one of the movies listed above. There is certainly something for everyone, and no better time than the present to try out something new.