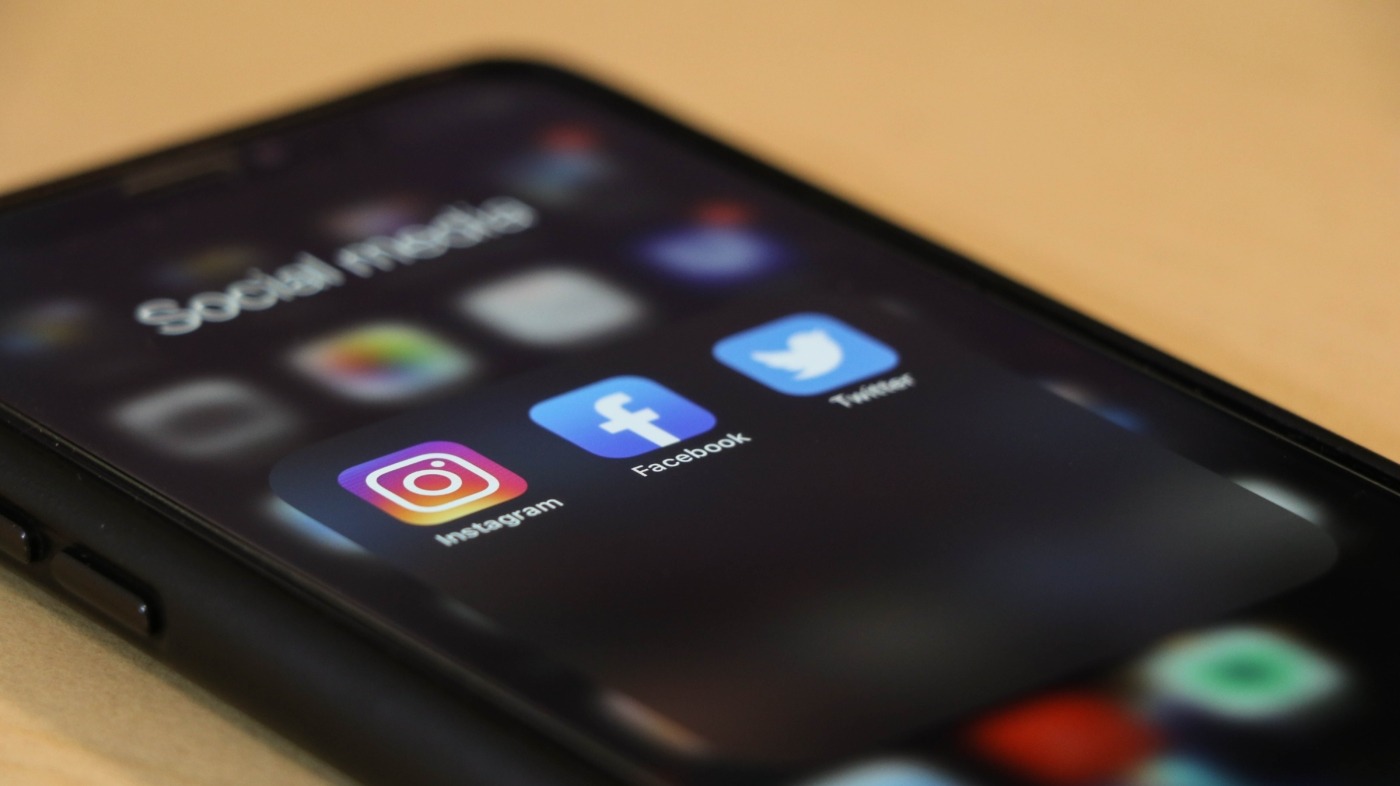 Football must get to grips with hatred on social media

Arsenal legend Ian Wright shared several screenshots of abhorrent racist Instagram messages that he received on social media last week. The disgusting abuse has been condemned as “humiliating” and “dehumanising” by the former England striker, who is a leading activist against racism in football.

A young man, believed to be the disgraced perpetrator behind the attack, has handed himself into an Irish police station and a criminal investigation is underway.

This kind of horrific abuse happens every day to people across the world. It’s a constant evil in our modern world as abusers feel they can cowardly hide behind their screens and commit crimes without consequence. It is true that, much of the time, such abuse goes unpunished.

On this occasion however, the world has been bought to attention. Ian Wright is a leading figure in football’s fight against discrimination and he was able to expose his abuser to 1.7 million followers on Twitter. It is this stature that gives him the opportunity to make a difference. Wright has previously spoken on multiple occasions about the racism he received as a player and the state of the game in the modern era.

One example of this was when he was a TV pundit on 14 October, 2019 when England won 6-0 in Bulgaria in a European Championship Qualifier. The impressive performance was overshadowed by racist abuse from the home supporters aimed at some of England’s players. After the game, Wright demanded change. That UEFA’s stadium banners read “equal game, respect” that night only goes to further highlight that football’s fight against racism is not working.

It is undeniable that education can make a difference, especially for future generations

Wright has argued that education is the key to altering people’s attitudes towards minority groups.

It is undeniable that education can make a difference, especially for future generations. The UK’s largest anti-racism educational charity, ‘Show Racism the Red Card’, is leading the way for educational change. The charity operates a scheme running training, workshops and activities for young people in education, in order to change their attitudes and help them to understand that racism is totally unacceptable.

It’s a well-run operation that undoubtedly succeeds in teaching young people invaluable lessons. However, what about older people? What about people who have grown up in a racist environment and have these habits engrained within them? One answer is a more indirect form of education – role modelling.

Footballers across the world are idolised by so many. This gives them an incredible power to influence change and social media provides the platform to access millions of listening ears. Maybe, just maybe, if footballers continue to speak out against racism and take action, society will slowly follow suit. We must accept that the fight against racism is going to be marathon, not a sprint.

This approach is only effective when there is punishment to follow

Another way to fight racism in football is to be extremely vigilant of abuse seen at games or online. If players and fans alike understand the vital importance of reporting racism when they see or hear it, perpetrators will be deterred from acting.

However, this approach is only effective when there is punishment to follow. If abusers are not disciplined after being reported, then they have not only got away with a sickening act, they also get the attention they crave and, from that, a desire to abuse again.

Thus, the debate reaches what most people agree is the most essential factor if we are to fight racism in football – increased punishment for offenders. This can come from clubs and leagues in the form of stadium bans and suspensions, as well as police investigations.

Yet, what punishment is consequential of online abuse? In the example of Ian Wright, the perpetrator has turned himself in, which, sadly, is an all too uncommon act. Many abusers on social media will not publish information on their personal details, allowing them to hide behind their screens with an anonymous handle.

Social media companies have to do more. The report systems within each platform are insufficient and company statements offer no real sign of change. Organisations, like Kick It Out, and people, like Ian Wright, consistently pressure social media giants to take decisive action, but nothing seems to happen.

There are some ideas that could help though. Firstly, the government has discussed introducing measures that would regulate internet companies who do not protect their members, the French government has just passed similar legislation.

Legal action might encourage these companies to actually do something

Legal action might encourage these companies to actually do something about racism within their online communities. Moreover, a minor change to the social media joining process whereby every member must give formal identification would eradicate the problem of cowardly abusers hiding behind a fake name.

It’s a long road ahead to a footballing world without racism. Yet, hope springs with each abuser educated, each person exposed and each racist punished.

Keep up the exemplary work, Mr Wright, for we are with you.