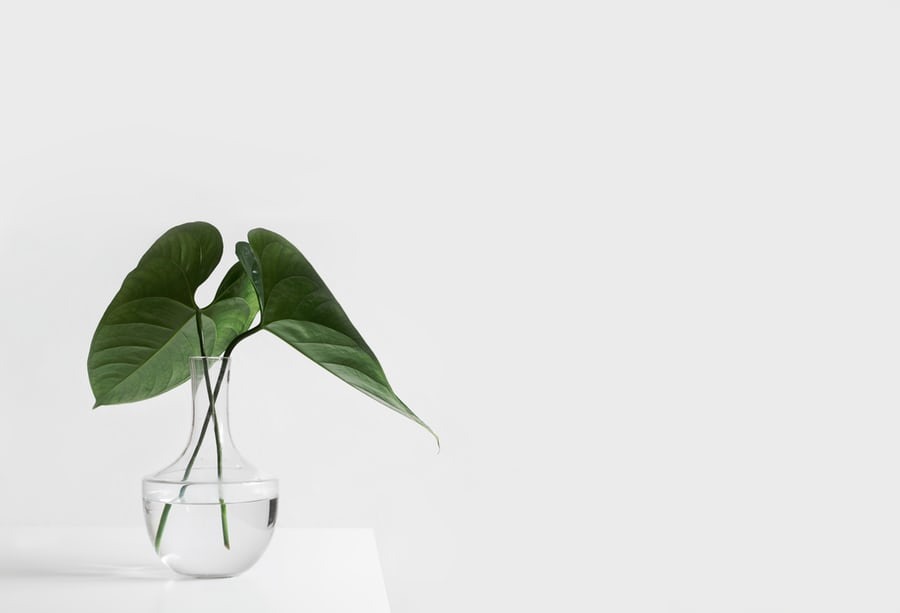 The environmental benefits of minimalism

By Seven Standen
May 20, 2020
Posted in Climate, Lifestyle, Lifestyle

Minimalism is a lifestyle choice that has a number of environmental benefits. By decluttering our lives, we can escape the binds of consumer culture, buying only things that we really need. For many people, it can be therapeutic to have fewer possessions. For example, some use the KonMari method, a system of organisation based on whether belongings “spark joy”.

In recent years, minimalist living has grown incredibly popular. This is largely due to the success of Netflix show Tidying Up With Marie Kondo, which promotes the KonMari method, and other programs like it. Documentaries like Minimalism: A Documentary About The Important Things consider the pros and cons of living a tiny and tidy lifestyle. There have even been online challenges, such as Project 333 and the 100 Things Challenge, in which people have to cut down their belongings and wardrobes to a certain number. But did you know that minimalism is also an excellent way to reduce the amount of damage done to the environment?

For many people, it can be therapeutic to have fewer possessions

By practicing minimalism, it’s far easier to consume fewer products and as a result, produce less waste. Whenever you buy something, it often comes with packaging. Packaging often ends up in a landfill or is transported halfway around the world to be recycled. It is much cheaper for our waste to be processed abroad rather than in our own country, specifically in China. Additionally, in a fast-moving consumer world, most products aren’t made to last and you end up replacing everyday items every few months. Consumerism is responsible for up to 60% of greenhouse gas emissions. Goods are also made all over the world, so the transportation needed to deliver them to your door vastly contributes to air pollution.

One way to live a more minimalist lifestyle is by keeping a ‘capsule wardrobe’. Over 80 billion pieces of clothing are consumed each year, largely due to the “fast fashion” industry. However, you can easily reduce your carbon footprint by shrinking your wardrobe. This cuts down the amount of environmental harm caused by consumerism. Many minimalists restrict how many clothes they own, such as keeping 50 items or less in their wardrobe. However, a drastic change like this isn’t possible or sustainable for most people; instead, students can make small changes, such as only making essential purchases and donating some excess clothing from their wardrobes to charity.

Consumerism is responsible for up to 60% of greenhouse gas emissions.

Many minimalists also choose to live in smaller houses or even ‘tiny houses’. This means not only cutting down on space, forcing you to declutter, but also reducing the amount of electricity and gas used. It takes far less energy to power a smaller house and therefore means that people who live in smaller houses have a much smaller carbon footprint. While students cannot necessarily design their own ‘tiny house’, they can choose to purchase smaller accommodations. They should also aim to keep fewer items in their house, to maximise space and minimise environmental impact.

There are several environmental benefits to minimalism that can be achieved without negatively impacting your life.

However, there are several environmental benefits to minimalism that can be achieved without negatively impacting your life.  For example, making sure your wardrobe isn’t overpacked and trying to reduce the amount of energy you use every day. And as always, donating items you don’t use anymore and buying secondhand are easy ways to make sure that the purchases you do make don’t contribute as much to climate change.