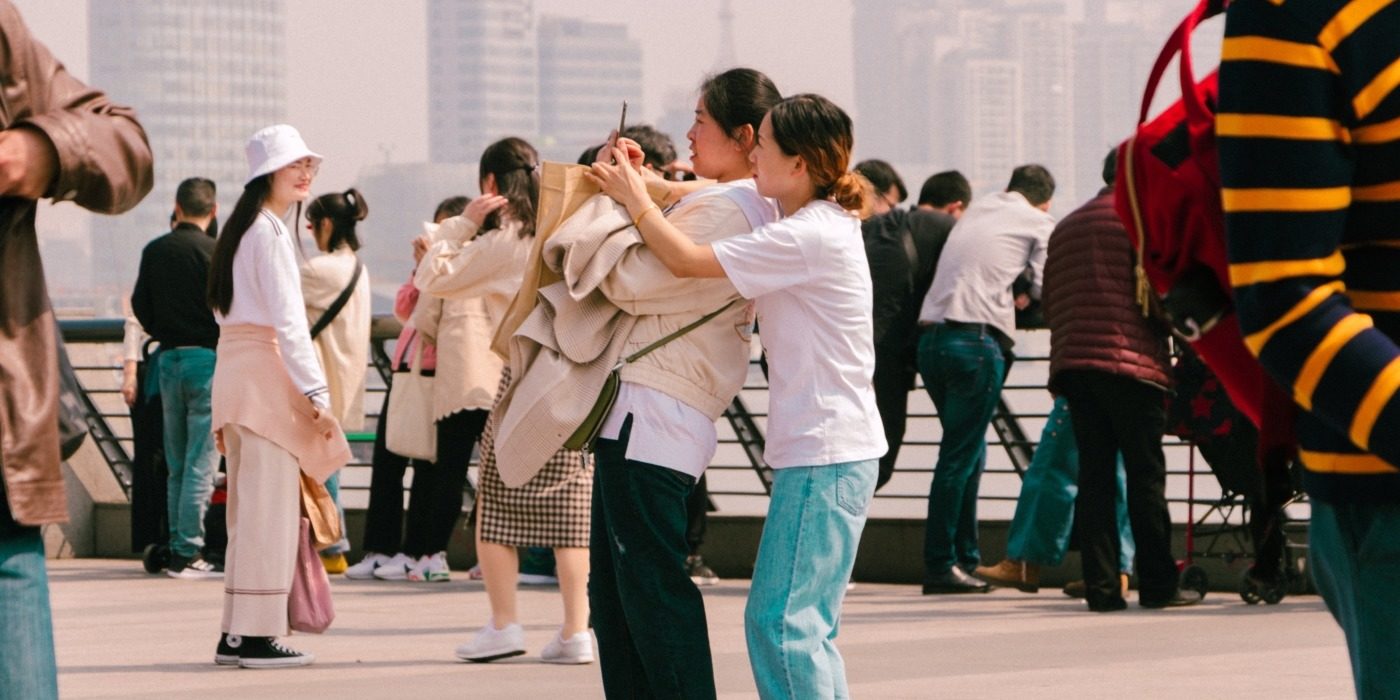 On a trip to Shanghai in China I would expect to see its stunning skyline, visit the Jade Buddha Temple, and wander the street of a replica of London called Thames Town. Not what you were expecting? Welcome to One City, Nine Towns.

This project was started in 2001 and was designed to accommodate China’s growing population. Out of these nine towns, seven are Western themed. You can walk amongst the narrow, warm-coloured buildings of Holland Town before jumping on the metro and pretending you’re under Italian sun in the Venice-inspired town. Shanghai is not the only place where this ‘duplitecture’ exists in China.

In the suburbs of Hangzhou, you will find Tianducheng, also known as Sky City. This housing estate was built in 2007 and features its very own replica of the Eiffel Tower, about one third of the size of the real thing. Not only are the streets lined with blocks of flats styled to look distinctly Parisian, but it is complete with its own Champs-Élysées and Basin de Neptune- the fountain which sits in Versailles. Initially, the city was not very popular but as of 2017, the population is said to have grown to around 30,000 inhabitants.

Although Sky City gradually became a hit, the same cannot be said for all these European recreations. One City, Nine Towns has often been described as a ghost town, lacking in the wealthy residents it was designed for. Thames Town, the imitated English town, makes for a stunning backdrop in wedding photos but that is pretty much it.

This architecture is also unpopular within the Chinese government; Chinese President Xi Jinping called for a crackdown on “weird” architecture in 2014, followed by a document in 2016 that required all new buildings to be “suitable, economic, green and pleasing to the eye.”

Setting aside the popularity of China’s duplicates, the real question at stake is why many Western replicas exist in China. The first answer is obviously due to location. Living in Europe and having much easier access to the many landmarks and cities is something often taken for granted. It is clearly not so easy for those living in China. The architecture that has been recreated is distinctly different to that of historical or modern Chinese architecture. I have often thought of French and Swiss architecture as being quite fairy tale-like and stunning to look at compared to a lot of buildings we have in the UK, which may be the same for the Chinese. Paris is also such a romanticised city as it is, you could see why a country so far away might want to recreate a little piece of it and appreciate it for themselves.

Although ‘duplitecture’ was a trend in China, this phenomenon is perhaps not necessarily Chinese. As I was reading about it, it reminded me of a family holiday to Belgium in 2014. Next to the Atomium in Brussels is a small park called Mini-Europe. Here you can travel the entirety of the EU in a couple of hours, from Mount Vesuvius to the Berlin Wall. Although this type of replica could feasibly exist in China due to the real monuments being so far away, why would something like this exist in Brussels?

Walking around Mini-Europe, I was able to get a sense of what it would be like to visit these places in real life. I found myself yearning to actually be strolling beside the canals of Venice or taking in the scenery of Ljubljana. The models are highly detailed and quite astonishing even as miniatures, allowing your imagination to run wild thinking about seeing them on a much larger scale. China’s ‘duplitecture’ goes a step further and does have the buildings at a more realistic and larger size, meaning they would be quite amazing to witness.

I don’t think that these replicas entirely replace the need to travel abroad. The reality is a recreation of an ancient monument or iconic city would feel a little bit fake. I do think that they have the power to inspire travel to see these things in real life.

With worldwide lockdowns currently restricting foreign travel and tourism, bringing famous architecture and landmarks to our own countries may provide us with a way to be tourists without having to leave home. If the UK were to recreate the Great Wall of China, I know that I’d be keen to go and visit. 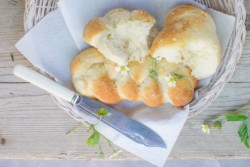 A vegan student travelling… in Europe 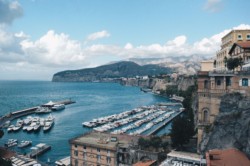 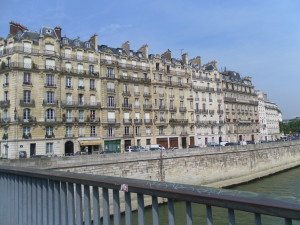