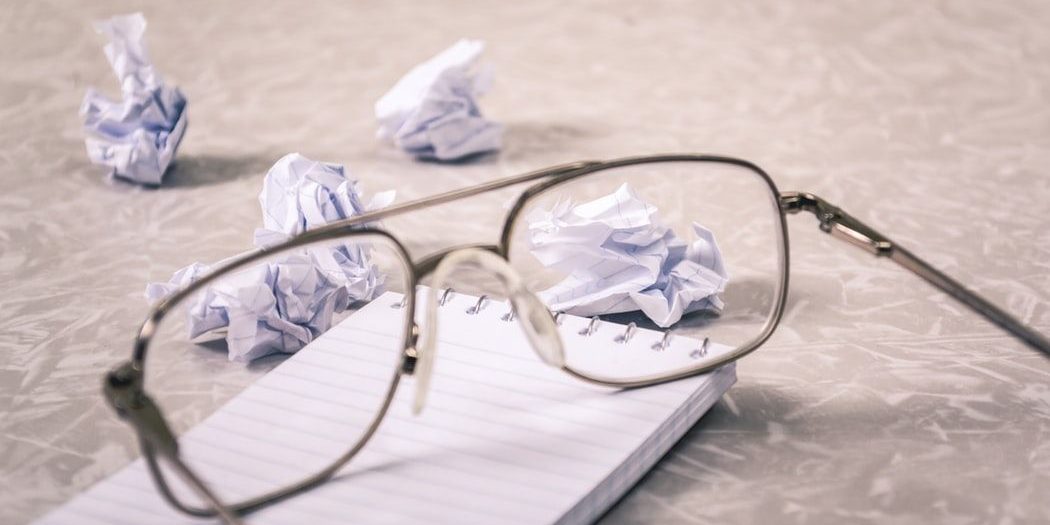 Due to the high possibility of being in lockdown for the foreseeable future, some comfort may come in the form of writing. However, every writer has an arch nemesis which threatens the catharsis of scattering words on a page: writer’s block.

Personally, I know as soon as I hit writer’s block, I can’t get past the daunting blank page. We’ve all been there, switching the title between Arial and Arial Black font five times in a row. Like pulling teeth, sometimes when we write the words just do not flow. So, here are eight tips to help you trudge through writer’s block.

When I find myself in this seemingly hopeless pit, I pull out the most creative piece of art I can think of: The Cat in The Hat film. For some reason whenever I watch this film it’s like the creativity gods are speaking to me, shouting through Michael Myers who acts as an omniscient talking cat. I think the reason this film helps me so much is because of its complete lack of rules, but you can sit back, relax and enjoy the ride. This leads me into my first tip to get over writer’s block.

A cup of tea and a change of scene

Relaxation. Being creative tends to be a long process. You may have a lot of ideas, but take the time to sort through them calmly.

In these uncertain times, you may feel pressure to get every novel idea you’ve ever thought of out in one go. Allow yourself to be patient and forgiving for not finishing three novels and a screenplay during lockdown. Come back to projects that you start. Just like any other aspect of your life, you need to allow for things to make sense. Sometimes an idea can stay an idea for months, so build on it slowly.

Let the vague ideas come and go. The best way I’ve found to do this is through what I like to call ‘word-vomiting’. Scribble on a scrap piece of paper a list of random words and short phrases to get you started.

Ideas are not scary – don’t let them overwhelm you, feed into it. Find inspiration in your daily life. That’s often where the most personal and authentic pieces of creativity come from. Writer’s Digest have a vault of ideas to help come out of the proverbial swamp that is writer’s block.

Personally, I like to watch writers talk about different topics they’re interested in, including a thread of videos titled Blank on Blank, This particular YouTube series shows snippets of interviews from actors, artists, writers and musicians who are also getting out of their headspace.

Making bad things is not bad

Not every draft will win a Pulitzer Prize or become a critically acclaimed documentary with a five season run. And that’s okay – you can allow for mistakes. Every idea is a dip into the unknown. Don’t let yourself become too caught up in comparisons. We are our harshest critics, but give yourself some slack and allow space for all the ideas that come to you. Who knows? That idea you haven’t given a chance might just become a classic.

Do not stay in the slump

Often when I feel like I’m in a slump I don’t like to write. A lot of us resonate with that feeling. The sluggish sighs as you press backspace for the 100th time and somehow end up in bed again with your laptop shut. Sometimes it’s necessary to give into this feeling, but it makes jumping back into something more difficult. Create something even on the days you don’t want to, and remember it doesn’t have to be a masterpiece.

Write what you want

Ray Bradbury famously said: “And if you’ve got a writer’s block, you can cure it this evening by stopping whatever you’re writing and doing something else. You picked the wrong subject.” Don’t force yourself to write something if you don’t want to. The best pieces of work are often the ones you are excited to get to work on. Pulling yourself away from your passion project should be the issue, not starting it.

Rest assured, all of us deal with writer’s block. The most important thing is to remind yourself that in order to have writer’s block, there must be something on the other side worth all the head scratches and tea breaks. So, good luck and happy writing!