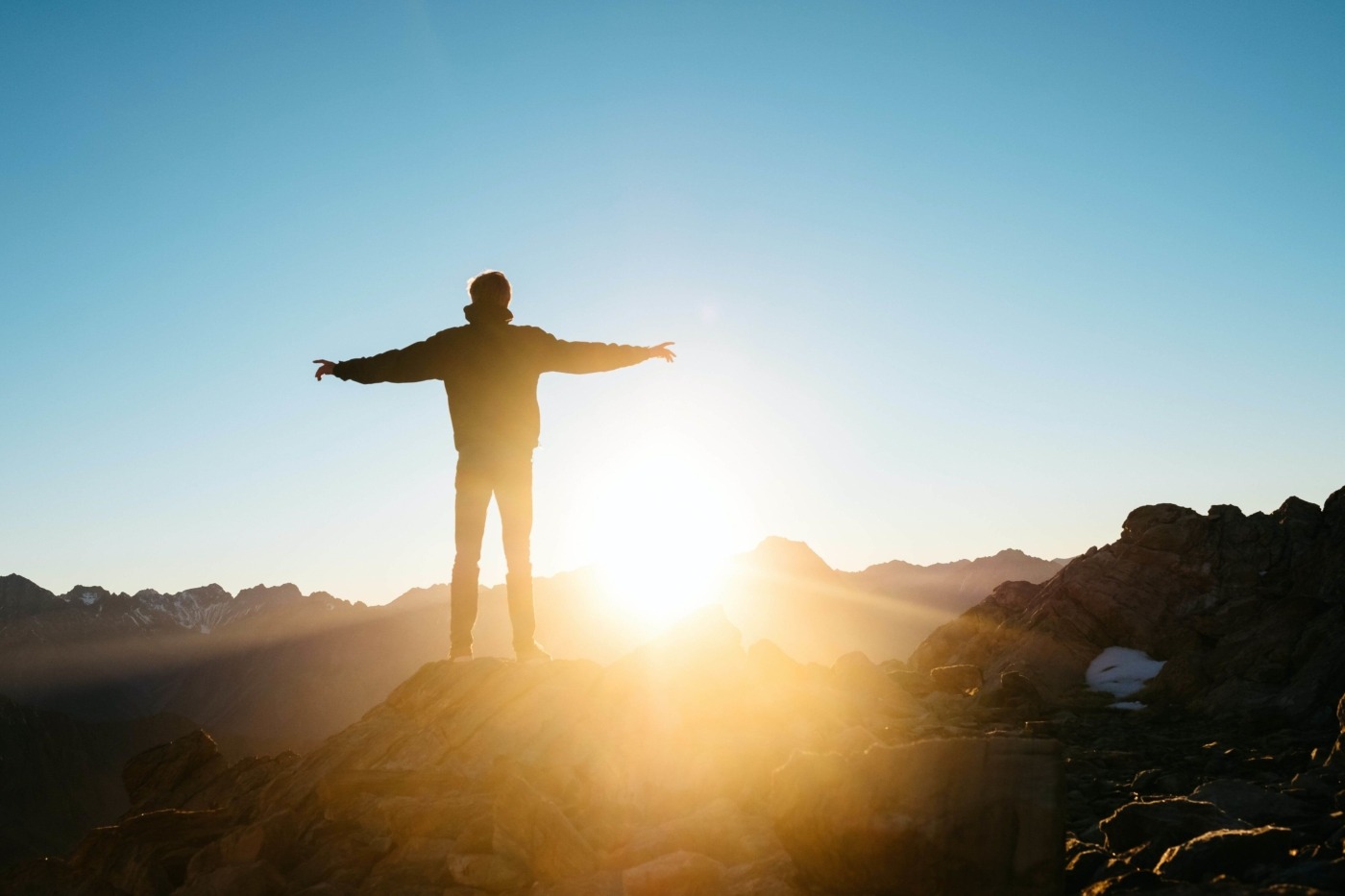 By Oliver Toms
May 23, 2020
Posted in Lifestyle, Mental Health Awareness

CW: discussion of mental health, mention of self-harm and overdose

The importance of mental health is rightly being discussed more frequently in today’s globally interconnected world. Around a third of University students suffer from poor mental health enough to justify needing professional help of some form.

I was no exception, having a history of mental health issues going back from when I was sixteen. I thought university would be the environment I thrived in, and initially, it appeared to be that way. I got into a relationship for the first time, made lots of friends quickly and enjoyed the independence university gave me. Looking back, I can see how my mental health was deteriorating. I was attending less than half of my contact hours, not exercising as much as I had at school and was developing an unhealthy relationship with alcohol.

Things went from bad to worse at the start of my second year. Within a month of starting my first term, I had gone through a difficult breakup, was behaving aggressively towards friends and flatmates and was even briefly hospitalised due to a painkiller overdose.

While I was navigating the maze that was Warwick Wellbeing services, in a meeting with my personal tutor I was made aware of the ability to temporarily withdraw from university. It was a huge decision for me to make, involving essentially dropping everything I had known and worked towards. However, after falling into a cycle of drinking, self-harming and feeling completely isolated within my student house, I decided to fill out the application and leave university just two months into my second year.

The initial few months of being at home were extremely difficult. It was difficult to process the situation I was in and it wasn’t helped by developing bronchitis over the festive period. There were short-term challenges, but it allowed me to focus on my mental health without the pressures of university life. A two-month detox from social media helped a lot as well, as I was no longer tempted to contact people that I had difficult relationships with. It also helped reduce the feeling that I was failing by making the decision to leave. Not having pressures of deadlines meant that I was able to go on a course of counselling to fully address the issues I had.

By February I was well enough to get a job, I was beginning to build new friendships and reconnect with old school friends. I was able to confront issues, such as not exercising and drinking, head-on to set them right. Working full time also taught me lessons I wouldn’t learn in a seminar room or lecture theatre.

Returning to Warwick to fully complete my second year was certainly a scary prospect, I only had a handful of friends left there. I was able to apply for on-campus accommodation, but I worried that living with first years as an older student would be an issue. In reality, it turned out that living on campus would help me meet lots of different people.

By the end of the first term in December, I realised that I had made the right decision to withdraw the year before. Despite only knowing a few people on campus and term being disrupted by strike action, I had made many friends, was an active member of different societies and academically performing better than I had done before.

I am more myself than I ever was

Everyone at Warwick has had a fairly tough year, with strike action throughout and the challenges that came with moving term three online. The time I spent focusing on myself and my mental health helped me to create resilience to events that I cannot control, such as those that happened this year. Despite only really being two terms long, I have been able to fully enjoy my second year, while still working on my degree and involving myself in extracurricular activities.

Poor mental health is never just being a bit miserable, stressed or anxious. In fact, at times, you can think you are happy but be showing a variety of unhealthy behaviours. Taking time off from university may seem like a huge change to make, but sometimes it is the right change. For me, I was finally able to take the time to work on my mental health and build resilience. I am more myself than I ever was, and the year off not only made me a better person to myself but to other people. 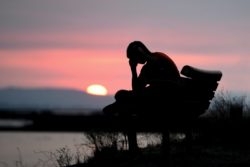 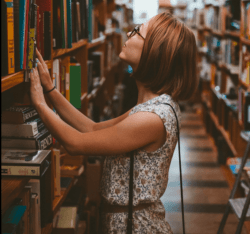 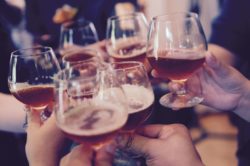