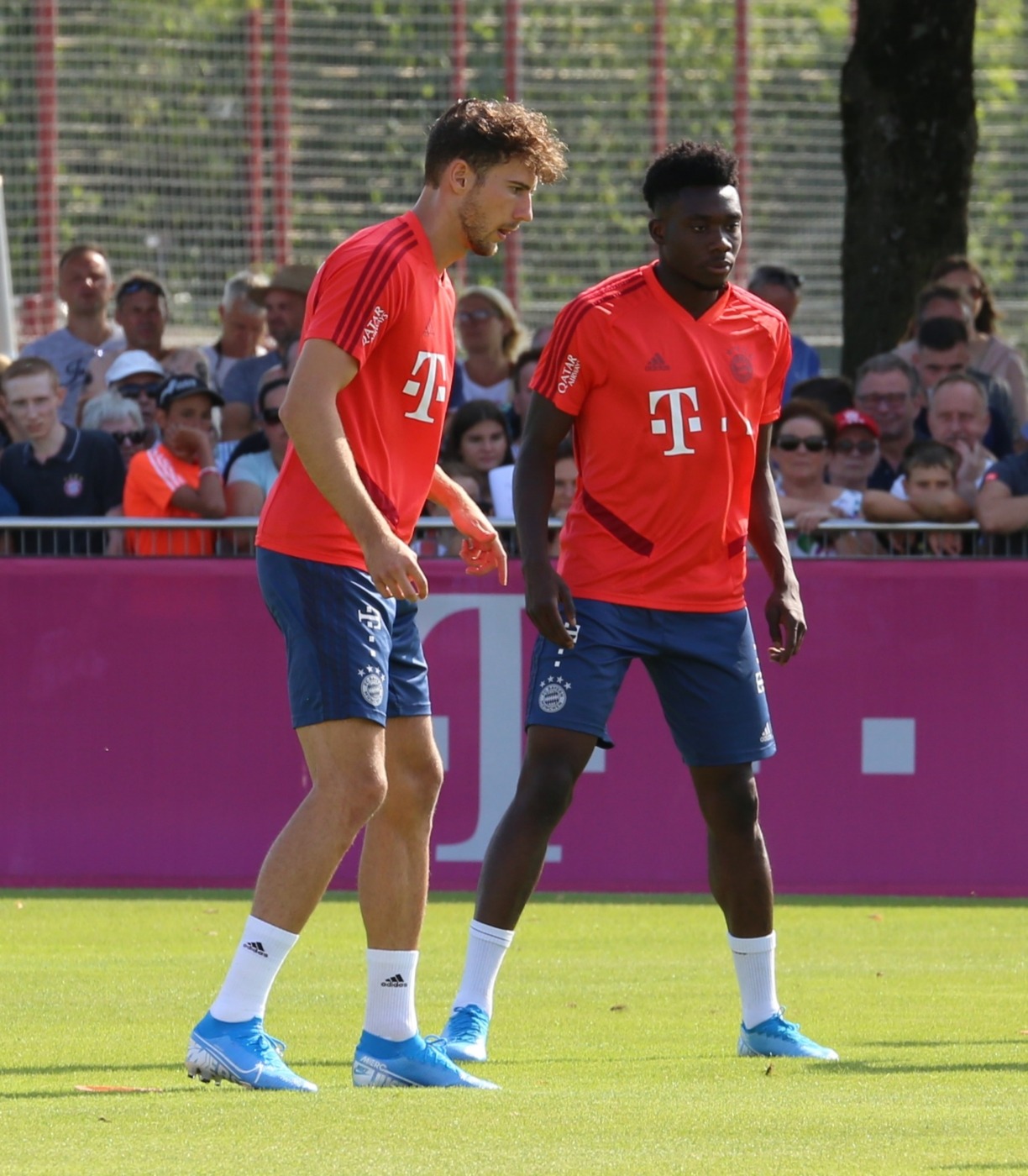 It’s back! The greatest game in the world returns on 16 May, with the eagerly-anticipated restart of German club football. The Bundesliga and 2. Bundesliga will resume after German Chancellor Angela Merkel announced that lockdown restrictions in the country would be eased, as a reflection of Germany’s comparatively successful response to the coronavirus pandemic.

The games will be televised across the world, yet football fans cannot completely rejoice, as all fixtures are being played behind closed doors for the foreseeable future. No fans, no atmosphere, no passion. It will be different, it won’t be what we are used to, but at least there’s some form of football back in our lives!

36 of the 38 teams in Germany’s top two divisions will play this weekend. Sadly, two Dynamo Dresden players have tested positive for the virus, prompting the club’s staff and players to enter a two-week isolation period. Their game, that was scheduled to take place in Hannover on 17 May, has been postponed. This serves as a stark reminder that the footballing world must proceed with caution as we attempt to restart the beautiful game.

The world will be glued to the screen on May 16

However, all top division Bundesliga games are still going ahead. There is still a lot to play for with just eight points separating the top five clubs, and European and relegation places still undecided. The game that leaps off the page of upcoming fixtures is Borussia Dortmund vs Schalke 04. The fierce ‘Rivierderby’ means a clash of two footballing powerhouses. It is hotly anticipated at the best of times, let alone after a global footballing hiatus. The world will be glued to the screen on 16 May. What a way to start!

Dortmund find themselves in the title race, just four points behind leaders Bayern Munich, whereas Schalke is fighting it out for sixth position and Europa League qualification. Both teams are historic, exciting and young. Dortmund’s Jadon Sancho and Erling Haaland are both likely to stand out as two glittering talents in a game that is always competitive and aggressive. The only question remains: what will a normally fierce, colourful derby look like without any fans to ignite it?

Elsewhere, Fortuna Dusseldorf play FC Paderborn 07, also on 16 May, in the Bundesliga. This game might not have the all-star cast of other fixtures, but it’s probably the most important. This relegation six-pointer is an enormous game for two teams lying sixteenth and eighteenth place in the league respectively. This match signals the return of meaning to our rather purposeless lives at the moment – football is back, and it’s back with a reason.

Bayern are force to be reckoned with domestically, and on the continent

Many fans will be most excited by the opportunity to watch Bayern Munich after such a long period without the game. Germany’s elite club, and reigning champions, restart their hunt for an eighth successive Bundesliga title with a trip to the capital to face Union Berlin. Bayern are, predictably, a fantastic side again this season. Their mixture of young quality, like Serge Gnabry and Alfonso Davies, and experienced heads, such as Manuel Neuer and Robert Lewandowski, make Bayern a force to be reckoned with domestically and on the continent.

Union Berlin are themselves a fascinating club. Full of culture, passion and loyalty, this club is run for the fans. The atmosphere is always rocking, especially when the champions are in town. Well, it normally is. Such a loss of home advantage will surely damage Union’s chances against such quality opposition. It’s a real shame.

In 2. Bundesliga, Stuttgart and Hamburger SV, who are six and seven points off the pace respectively, will continue their pursuits of league leaders Arminia Bielefeld. Hamburger SV are due to host the leaders on 23 May – a massive game in the race for promotion.

So, European football is back. It would be impossible to find any football fan, any sports fan for that matter, that isn’t jumping for joy at Merkel’s announcement. We deserve it.

Just don’t be too disappointed when you can’t hear the songs being sung, can’t feel the emotions being released and can’t experience the passion being forced upon the players. This is football as it must be, not as it should be. However, it’s a step in the right direction.

For now, enjoy it and remember that, eventually, everyone will be together again in the pubs, in the stadiums and on the pitches.