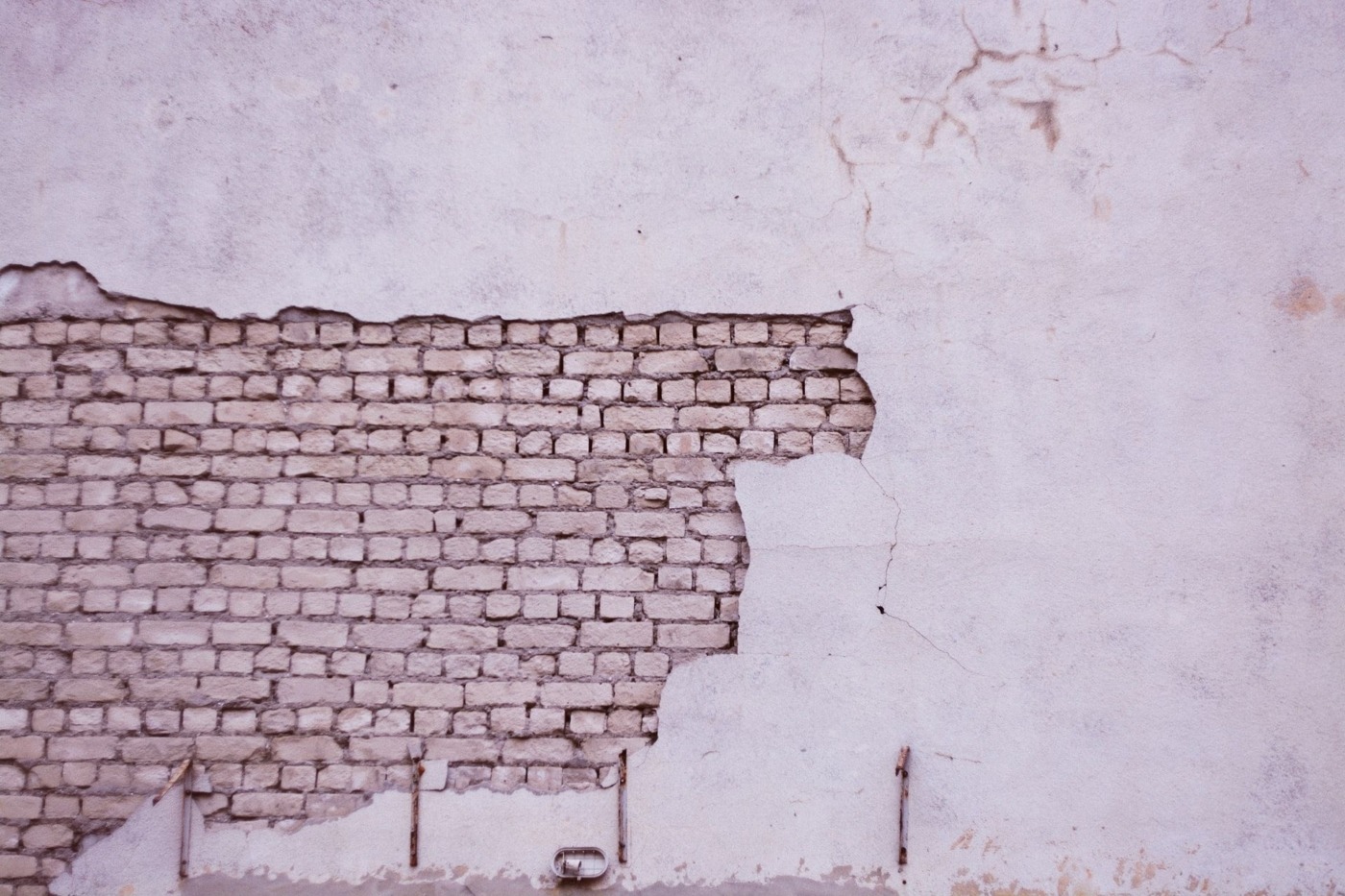 Breaking the fourth wall is not only reserved for comedy shows; for us book nerds, you may have come across it as metafiction in literature.

The technique of breaking the fourth wall is usually seen through visual mediums such as TV, film and plays. The term originated from theatre and works from the perception of the stage as three solid walls. The fourth being invisible. The characters talk to the space inhabited by the audience. It plays a wider role in the genre of metafiction in literature.

There is no easy way to emulate this type of interaction between character and reader. The distinct way a book is written often doesn’t allow for this to happen organically, and can be seen as out of place. For instance, when writing in the first person, establishing that the character knows the fictional boundaries they are in can be hard. Since, they narrate events they are also part of.

The ways in which the fictional realm can be exposed to the reader are limited. A common method of writing metafiction is opting for foreshadowing or utilising a frame narrative. Now, this does not mean that the only way to overcome breaking the fourth wall is through writing a story like Chaucer’s Canterbury Tales. However, addressing the reader as “the reader” outside of the viewpoint of individual characters using a narrator can be helpful.

The Book Thief is a particular novel that comes to mind as well. Featured in The Boar Book Club’s list earlier this month, I highly suggest reading it. Death is the narrator of the story and stands out in the novel for his illuminating words that help the reader to reflect. One line that embodies this is: “I actually feel quite self indulgent at the moment, telling you all about me, me, me…. On the other hand you’re a human – you should understand self-obsession.”

Throughout the novel, Death is aware he is talking to the reader, and he connects the thread of the story to his own perspectives and opinions. In Zusak’s careful hands, the narrative device of Death as a character avoids the missteps of being unsavoury, detestable and wholly inappropriate, given the subject matter of the story.

One Guardian article said: “It gives a unique and compassionate voice to a narrator who can comment on human’s inhumanity to human without being ponderous, “worthy” or even quite understanding us at times.”

The narrator allows us to understand characters more through the eyes of other people. It can be difficult to truly know how a character behaves until they are positioned through the lens of another. How others perceive them without them knowing and how their actions come across are easier to describe this way than through a first-person narrative.

For many of us, books are a form of escapism. Breaking the fourth wall shatters the illusion

However, there are many cons to metafiction. While it allows for a more in-depth look at a character’s relationships, motivations, actions, the trope can be overused. It can make the reader feel like they are being talked down to – a critique inherently tied to any discussion of Tom Jones. When done badly, it misses the mark.

For many of us, books are a form of escapism. Breaking the fourth wall shatters the illusion. When trying to lose yourself in the reality of far away worlds like the differing districts of The Hunger Games or fantasy lands such as Narnia and Mordor, breaking the fourth wall can be distracting and distancing for the reader to experience. It would be downright jarring as well.

In this current climate, we need books because they are able to speak to us. Metafiction can mean a book is more than just a work of fiction and will provide a unique way for the reader to experience the characters they love. 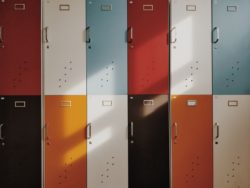