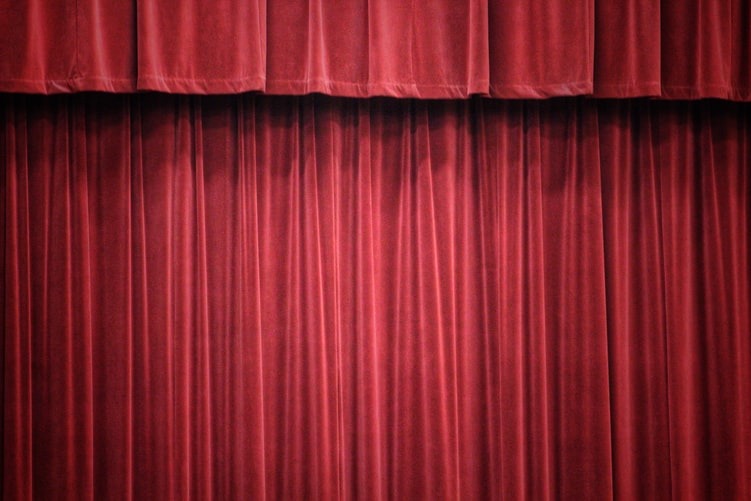 All the world’s a stage but it is not a stage for all: exclusivity in the arts

The arts give opportunities for students to discover their creative side – myself included. However, with arts education seemingly in decline, the pool of opportunities doesn’t stretch much further than a yearly trip to the local theatre.

Many of us may remember first being exposed to the arts. Trips are the primary way this occurs, but it can be a financial strain for some. The other issue is money for schools. Arts trips expenditure for watching performances or doing workshops are not the focus of the schools’ budgets. Many students also suffer as they can’t afford to go on certain trips.

In my personal experience, projects such as the Shakespeare Schools Festival greatly helped to keep me into the arts alongside my studies. Opening up the arts to more students works through practical projects. Learning over some time does more for a student than a one-off exposure to a particular play that they may not even find enjoyable. Classes and out-of-curriculum activities, such as after school clubs and ongoing projects, present opportunities to learn new skills. However, more often than not, these are the only options to provide students with arts enrichment.

Students may leave some hope for opening up the arts to all.

One group of English as a Second or Foreign Language (ESOL) students may leave some hope for opening up the arts to all. Students in Bradford recently received national praise for their achievements in an arts scheme, using Shakespeare to learn English. This has earned the students praise from Trinity Talent Class of 2019, an online gallery created by Trinity College London. The gallery highlights young artists who have developed skills and earned awards – such as the Trinity Music, Rock and Pop, Drama or Arts Awards, through Trinity qualifications.

The young asylum-seekers at Bradford College, who have received praise from Voice Magazine, collaborated with the Alhambra Theatre and the Royal Shakespeare Company. The aim of this was to tackle inequality by working in partnership with young people that may miss out on enriching creative and cultural education.

Schools and colleges participating in the Start programme have allowed students to make visits to the Alhambra over the last two years. They are encouraged to create their artistic work alongside a team at the theatre.

In addition to the theatre trips and workshops they attend, the students were involved in reading and performing Shakespeare’s works during ESOL classes. A Shakespeare Club was formed, allowing them to use the plays to enhance their spoken and written English skills. Two students have now become members of the Royal Shakespeare Company (RSC) Youth Advisory Board.

The fear of the arts being under “threat” is a much larger issue than teaching hours.

“The achievements of these students are shown within their incredible progress they have made”, said Esther Wilkey, and ESOL tutor at Bradford College. To be challenged and culturally enriched is something that I believe only the arts can truly provide. Hence, the fear of the arts being under “threat” is a much larger issue than teaching hours.

This is the third year the college has worked with the Alhambra on the Arts Award. The impact on students has been exceptional and provided many with an outlet to grow in confidence. It has also helped to equip them for A-Levels by boosting their presentation and communication skills.

The students at Bradford College have achieved success in allowing the arts to develop their abilities, but the issue of whether the arts would be available to students outside of unique partnerships like this remains.

There are always possibilities to expand exposure to the industry for all students.

To tackle this issue, many have turned to petitions to recognise the value in the arts and try to prevent them from turning into a luxury, arguing that they are a need for all. This is advocated for by industry names such as ex-Coronation Street star Julie Hesmondhalgh. Students across the country have also taken it upon themselves to utilise the arts to give a voice to their experiences, such as the collaboration of pupils from Harris Academy Peckham and the Multi-Story Orchestra for the new drama Endz.

The financial strain on state schools to provide arts education is no new issue. However, the reality of students facing inequality in access to it is increasingly something which needs to be discussed, too. While there may not be a level playing field when it comes to the arts, there are always possibilities to expand exposure to the industry for all students. 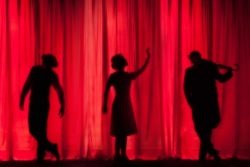 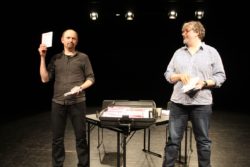 Get excited for summer with Warwickshire’s July festivals