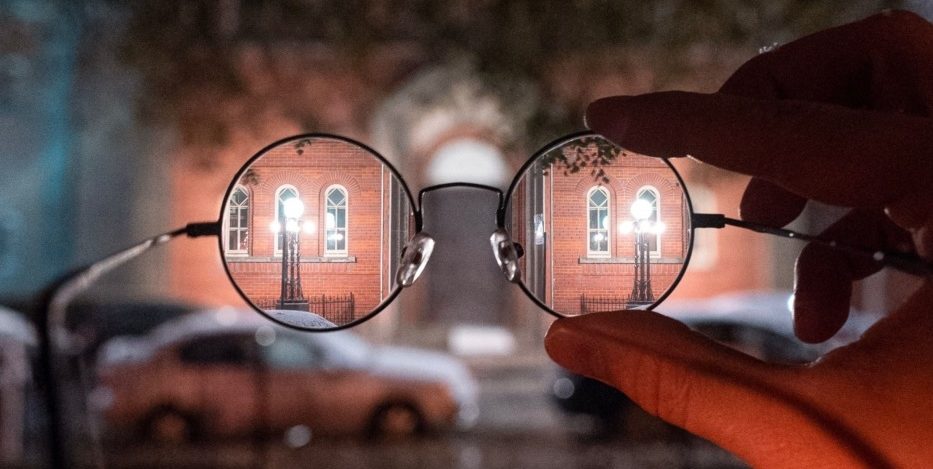 Should writers be limited to their own experiences?

Who is allowed to say what? Should there be limitations on what stories writers are allowed to tell? These questions are frequently raised in circles discussing art and literature, especially the kinds that deal with issues of race, gender and sexuality. Look to the internet and discourse around this subject is ever-present and occasionally vitriolic.

In an ideal world, anyone would be able to write about anything. But we don’t live in an ideal world. To have total freedom means ignoring history, and inequality in the market and industry. Factors such as colonialism, cultural appropriation and trauma are all to be considered in who has the right to write what. Certain narratives are seen as limited to a handful of storytellers for the sake of decency and authenticity, such as the Holocaust.

Art isn’t a free marketplace, it has restrictions, expectations, all of which make it harder to write outside of one’s own experiences

Writers like Primo Levi experienced the Holocaust, so can therefore write and speculate about its various effects with complete authenticity. Steven Spielberg was able to make Schindler’s List and not be seen as insensitive because of his Jewish heritage, as well as the fact it focused on the non-Jewish Schindler as a character. Other directors or writers without the same connections may have been frowned upon in the industry for not having the right credentials, something which can occur when it comes to narratives of slavery and genocide.

You can argue that since where you are born, brought up and what you experience are circumstances out of your control, it shouldn’t affect the art you may produce. However, where you come from will impact how others see you as an outsider. By encroaching on a topic that you may well be able to research to a fine art, you cannot necessarily understand it the way a survivor or descendant can.

It is a complex issue, and one which is compounded by the expectations and workings of certain industries, such as publishing. An unfortunate reality is that working class writers tend to be discouraged by agents and publishers from writing fantasy or indeed anything other than kitchen sink dramas they’re familiar with, whereas middle class writers have a greater industrial freedom to write on any subject. Authenticity is a commodity sought by the industry, and it affects who can write what. Art isn’t a free marketplace, it has restrictions, expectations, all of which make it harder to write outside of one’s own experiences.

Let’s take this down to an article for The Boar. I generally write from experience for the sake of authenticity, but it doesn’t mean I can’t write about other issues. I will do the research and find the statistics necessary, but I don’t take certain pitches. Often there are more appropriate authors who can talk from experience about certain issues, like trans experiences or drug addictions or applying make-up. If I selected this pitch, I wouldn’t be able to add the personal touch needed to make a more compelling argument. I could feel entitled to write about anything, but I only have so many words to write and limitations aren’t an inherent evil. In the end there is no simple answer. Research, tread with caution, and know you have your own perspective to add. Aping someone else’s doesn’t make you more complex as a writer.

That being said, I do believe that writing outside of one’s own experience is essential, but it should be done cautiously. If people only wrote from experience then so much fiction wouldn’t exist. Speculative fiction wouldn’t be what it is, neither would experimental ideas, the right of imagination. An individual’s experience can only go so far. We have to have some freedom to explore ideas, experiment, cross our experiences, in an attempt to understand the world around us. But we also have to accept that some stories aren’t ours to tell.