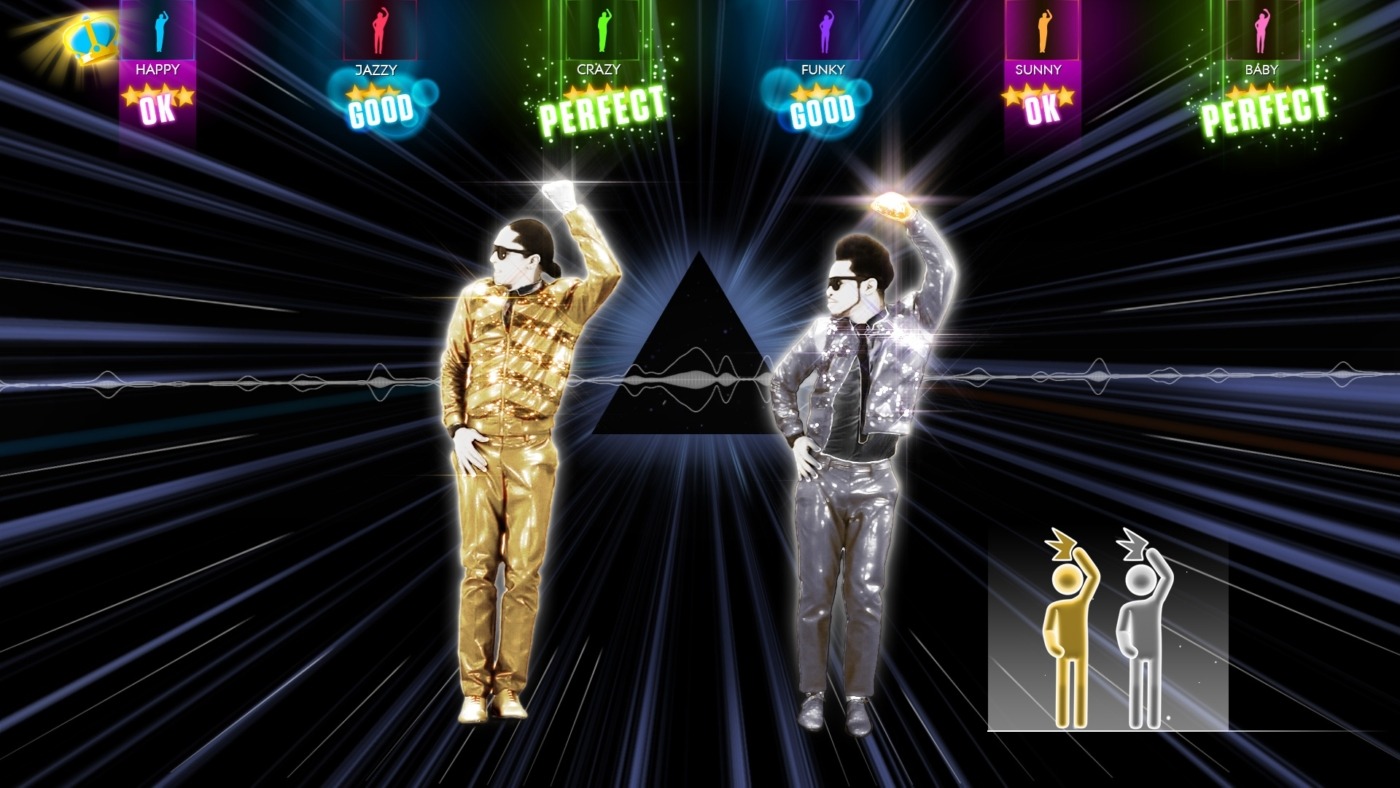 As a self-defined non-gamer, trying to come up with a game that was the defining title of my childhood was tricky. When I was younger, Crash Bandicoot and Spyro the Dragon graced the screen of my PS2, but the console that stuck out in my mind as capturing my imagination and so much of my time from the age of around seven was the Wii. I absolutely loved it. I spent hours playing Mario and Sonic at the Olympic Games, Wii Music, and of course, Wii Sports.

However, the games that occupied most of my time spent on the Wii were the Just Dance series, made by Ubisoft. For anyone who hasn’t had the joy of playing Just Dance, it is a series of games that pretty much do what they say on the box, and require the player to dance along with a faceless figure to a series of pop hits. I’ve never been a dancer, but playing these games allowed me to live out my popstar fantasies.

I loved the simplicity of the Just Dance franchise. It was so easy to follow along to the little pictograms and the dancers on screen. The choreography was slick, and you didn’t need any special equipment. It’s also pretty good for your fitness, getting you up and moving if you’ve been sat down playing other games for a few hours.

I first became obsessed when the original Just Dance was released in 2009. With classic hits such as MC Hammer’s ‘Can’t Touch This’, Calvin Harris’ ‘Acceptable in the 80s’ and ‘Who Let the Dogs Out?’ by Baha Men, it was everything I wanted in a game and more.

Throughout the franchise, each game got even better and my fascination and adoration for Just Dance only grew. When Just Dance 2 was released in 2010, I was hooked again. Just Dance 2 built on the original with improvements and additional features like a workout mode called ‘Just Sweat’. Some tunes featured on this edition were ‘Firework’ by Katie Perry, Boney M’s iconic ‘Rasputin’ (which has made a resurgence recently via the form of Twitter memes) and ‘Walk Like an Egyptian’ by The Bangles.

I’ve never been a dancer, but playing these games allowed me to live out my popstar fantasies

Ubisoft really knows how to spoil its fans, as just a year after Just Dance 2 came out, they released Just Dance 3. This is the game that sticks out in my head as my favourite of the series as it was during the era I was really into pop music, and this edition had the most up-to-date tunes we were all enjoying like Taio Cruz’s ‘Dynamite’ and Jessie J’s ‘Price Tag’. Just Dance 3 really was the epitome of culture for 11-year-old me.

While new Just Dance games are continuing to come out, the end of my dancing days came with Just Dance 4 in 2012. For an unknown reason, I stopped buying the games and stopped using my Wii. This was the last edition I bought, but it was undoubtedly a good one, nonetheless.

I look back on these games with such fond memories. Despite never really being into video games, the Wii and Just Dance were a defining part of this portion of my childhood. If I could dig out my old Wii and bring out the Just Dance, I definitely would. Hopefully, if I invest in a new console and Ubisoft are continuing to produce Just Dance games, I’ll reignite the obsession I had with the franchise. For now, I’ll just look back nostalgically about how much fun I had playing them.