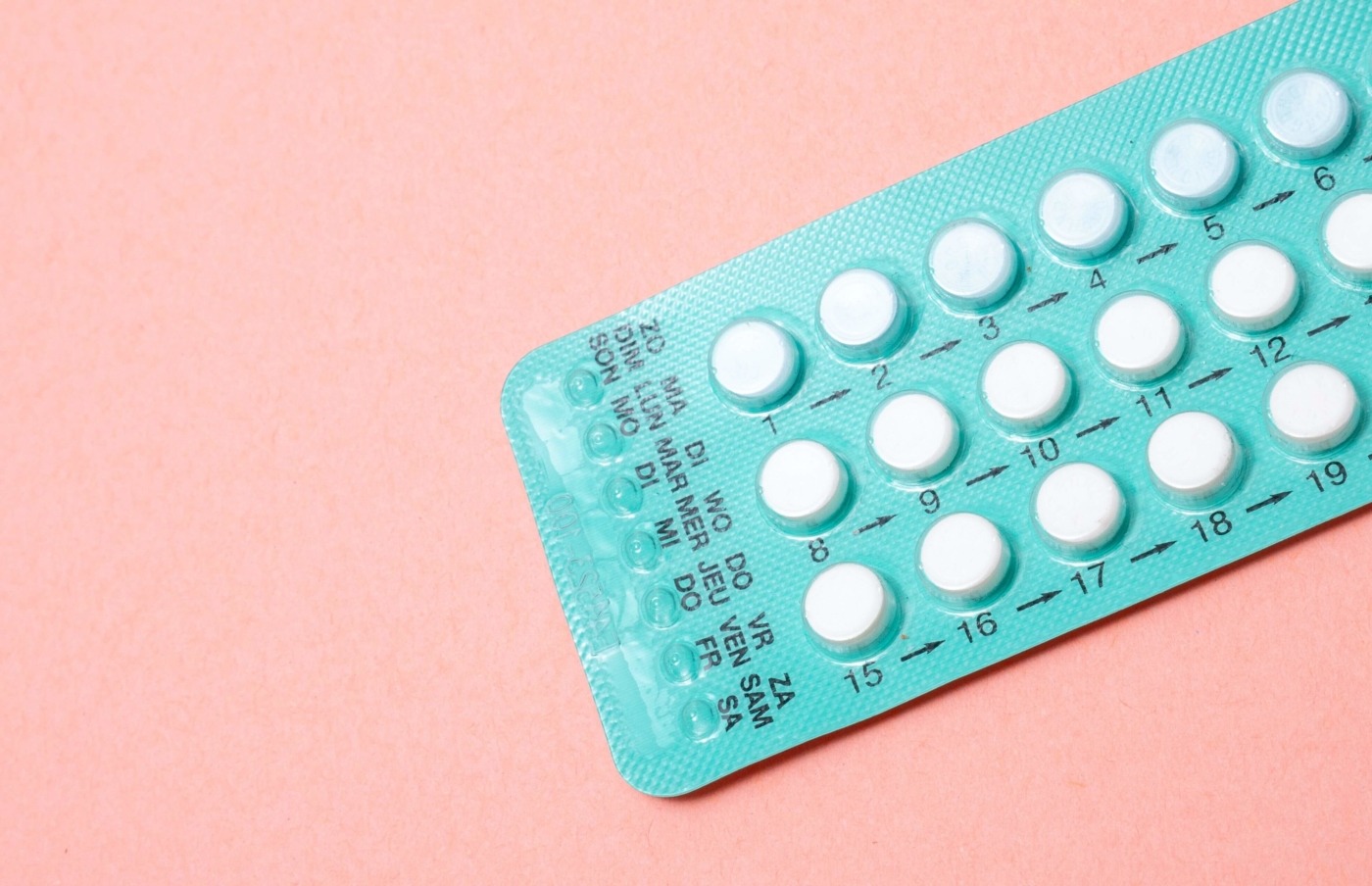 By Lucy Martin
Apr. 24, 2020
Posted in Lifestyle, Relationship and Sex

What became immediately clear to me when doing research for this article was how little I knew about its origins. This intrigued me. I was left wondering whether this was down to my own ignorance, and so I launched a survey, completed by 55 students, to find out if I was the only one with limited knowledge of the history of contraception. It turned out I wasn’t.

It’s important that we define what we mean by contraception. Though there are other motivations for having safe sex and taking precautions, such as preventing sexually transmitted diseases and infections, contraception tends to mean ways of preventing pregnancy. This doesn’t mean that the contraceptive methods discussed in the timeline were only used historically to prevent pregnancy – sexually transmitted diseases are clearly something our ancestors were aware of.

45.5% of students did not know how long contraception had been in existence

There’s a lot of debate about the real origins of contraception, so this timeline is just a brief overview of some interesting contraceptive methods from around the world. It is by no means a comprehensive history of contraception, not that anyone could really write one.

In the survey I carried out, 45.5% of students did not know how long contraception had been in existence and 29.1% had a vague idea. This is interesting as I think it’s something that most of us aren’t taught about in schools. As a history student, learning about the history of sex and contraception is something I would want to learn but it is, of course, something that was never tackled in school.

I asked students which form of contraception they thought was the oldest. Like me, 56% thought that condoms were. From my research, alongside natural and herbal remedies, I think they’re probably right as condoms have been made from different materials and in some form for as long as we’ve been around. Caps and diaphragms came in a close second at 23%.

When asked about when participants thought contraception came into existence, most associated the word ‘contraception’ with the pill and replied sometime around the 1950s-60s. Those that thought outside of the pill answered around the Ancient Egypt/Rome mark.

For a lot of people, the contraceptive pill seemed to be an option that they had received a lot of education on so it really is unsurprising people assume that we mean the pill when we talk about contraception.

Something reassuring was that 42 out of the 55 participants felt that the sex education they received at school adequately discussed contraception. I found this rather striking as my opinion of sex education curriculums is fairly low. However, when answering a question on which method they were taught most about, it’s clear that many participants felt that sex education teaching pushed often outdated, heteronormative contraceptive methods, that aren’t always the best option for everyone.

Lots of students noted that the contraceptive pill was the first method that they were suggested when enquiring about contraception. This is concerning as it’s not always the best for everyone and some discussed having issues such as mental health problems, acne, health problems and some even noted side effects like ovarian cysts.

Some students highlighted the inequalities they experienced in discussions of sex education at school when it came to what was best for both genders. They noted that condoms were pushed a lot but so was the pill, which can have a lot of negative effects on those that use it. Many felt like contraceptive alternatives should be discussed in sex education classes.

Nonetheless, 60% of participants have taken the contraceptive pill at some point, and 54% of those who took part had a generally positive opinion of the pill.

The survey shows two sides of opinions about the pill. I have documented my time using the pill and discussed its benefits. While I still believe in the benefits, I’ve had issues with the mood swings and emotional effects of the pill.

We’re really not that different from our ancestors

Lots of respondents also noted this and the side effects in some cases meant that they stopped taking it. Overall, a 54.4% approval rating for the pill may seem fairly low but you also have to consider that 21.8% of respondents were unsure how they felt about it.

87.3% of students who took part in the survey used contraception. This was a lot higher than I had expected. Although students tend to be quite open about sex, there is still a lot of stigma surrounding contraception, so I didn’t really think that this many people used it. This is why I think understanding its history is so important as it helps to show how contraceptive methods and the need for them have been around for so long. We’re really not that different from our ancestors.

The most reassuring aspect of the survey, for me, was how readily available people felt contraception was to them. 50% said that they could access it very easily, 38% if necessary and 10% said they probably could. This was a real positive as despite some of the issues and lack of representation in the sex education that people received, and negative experiences with some forms of contraception – the fact that people feel they can protect themselves if they need to is really important.