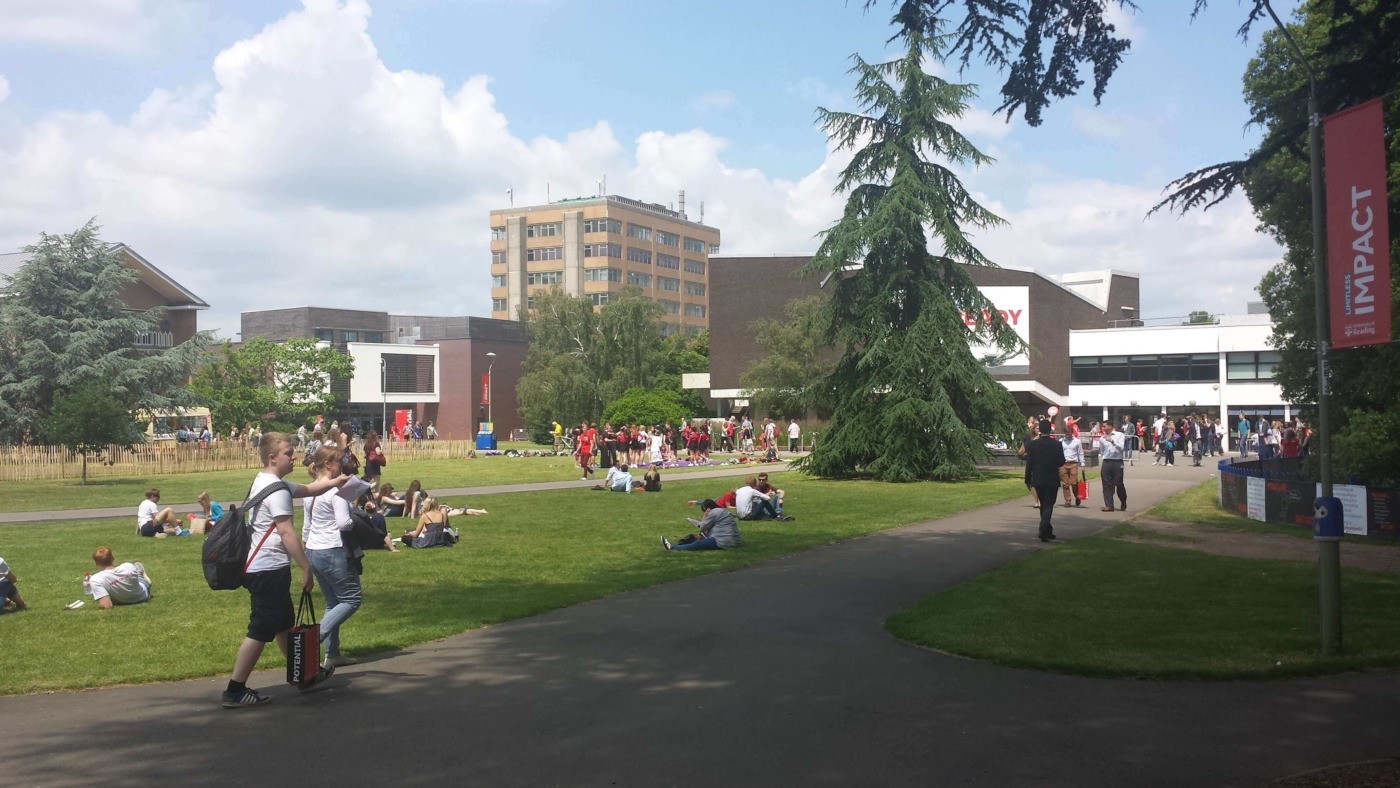 Prior to this move, English universities were already urged to refrain from increasing use of “controversial offers” due to the disruption of the coronavirus crisis on exams cancellations.

Universities have now been warned that they could be fined as much as half a million pounds for “poaching” students from rival universities. This is due to offering degree places on the basis of low or no A-level grades for students that must decide on their offer choices by May 19.

Arrangements for pupils’ GCSE and A-level grades were decided last week. Grades for students will be based on their teachers’ predictions of how they might have done in exams, on the basis of mock exams and coursework.

Many universities were already under fire from the government over their use of unconditional offers. There were concerns that such moves may demotivated students and led to lower exam grades.

After school closures led to the cancellation of exams across the UK, some universities are said to be changing offers from conditional to unconditional.

The Office for Students (OfS), the watchdog for universities, wrote to vice-chancellors last week warning that it would use its powers to hand out monetary penalties to universities that proceed to “race to the bottom” to recruit UK students by undermining previously-made A-level offers.

One vice-chancellor said: “The last thing the government wants right now is 15 to 20 universities going bust.” This came before the change to place further restrictions on university admissions tactics.

Universities UK has considered introducing emergency caps to the number of students that each university could recruit for the 2020/21 academic year. This was due to fears that Russell Group universities would “poach” domestic students to make up for a fall in international student numbers.

This new decision comes amid many other warnings escalating financial pressures on universities and fears about the future stability of the higher education sector. The Times reported that more than 112 universities are “in the red” financially by the growing coronavirus pandemic.

The universities minister Michelle Donelan said in March: “As universities seek to secure attendance for the next academic year, I would ask them to refrain from changing existing offers to unconditional offers as it risks destabilising the entire admissions systems.”

She also asked students to think carefully about their choice of degree course. Their choices may not turn out to be the best fit as a result of accepting these offers without full evaluation. She warned that they should refrain from being wooed into accepting offers due to panic in these “uncertain times”.

Ms Donelan also advised students to think carefully about their choice of degree course. She warned students to refrain from accpeting offers due to panic in these “uncertain times”, and that lower offers may not be the best fit for students.

She also said: “I want to reassure students that we will provide them with the grades they need. No student should feel pressured into making a quick decision, which may end up not being in their best interest.”

The OfS stated it would assess the financial stability of universities in the coming weeks.

“Clearly coronavirus will have a significant impact on universities. One of our main areas of focus in the coming months will be to support the financial sustainability of the higher education sector in England.”